Roma legend Francesco Totti believes Zlatan Ibrahmovic could carry on playing until he’s 50 as he joked the AC Milan striker only needs one leg.

Ibrahimovic is still going strong at the age of 39 and shows no signs of slowing down. The forward has nine goals in all competitions and has helped take Milan back to the top of Serie A.

Totti, who continued playing until he was 40 years old, doesn’t expect the former Sweden international to stop playing any time soon and hailed the striker’s longevity. 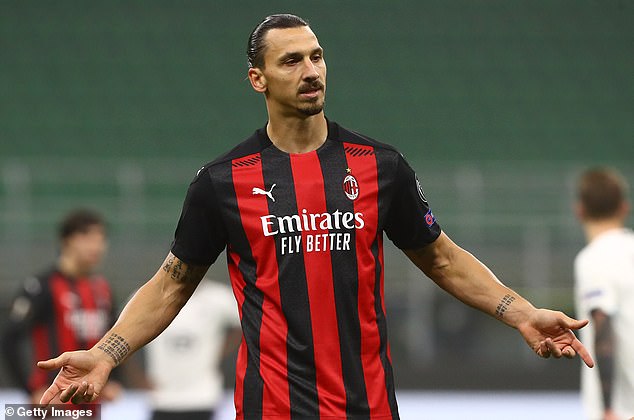 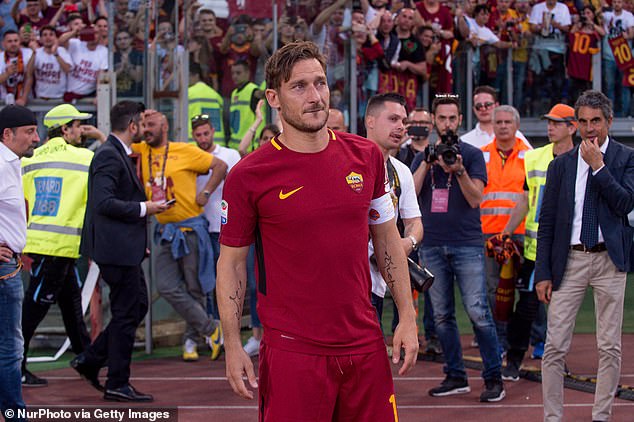 ‘Zlatan could play on one leg. He could go until he’s 50 at this level,’ Totti said.

‘Seeing you play is a pleasure,’ Totti continued. ‘The physical strength, the technique, the plays that people never expect. I am proud to see you again on the pitch.’ 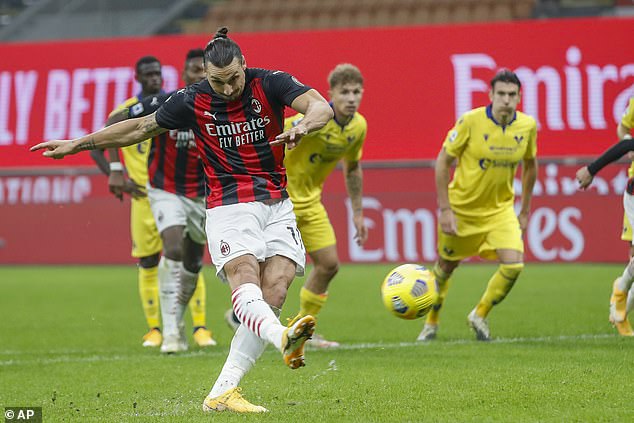 The two players never had the opportunity to play together with Totti spending his entire career at Roma but Mihajlovic was certain the pair would have been extremely successful in the same team.

‘Zlatan with Totti in the team would have scored at least twice as many goals, but so would Totti,’ the Bologna boss said.

Milan head to third placed Napoli on Sunday with Ibrahimovic closing in on 500 career goals.

This week the striker treated all of his team-mates to the new PayStation 5 with Rafael Leao branding him the GOAT (greatest of all time) for getting hold of the in-demand console on its launch day. 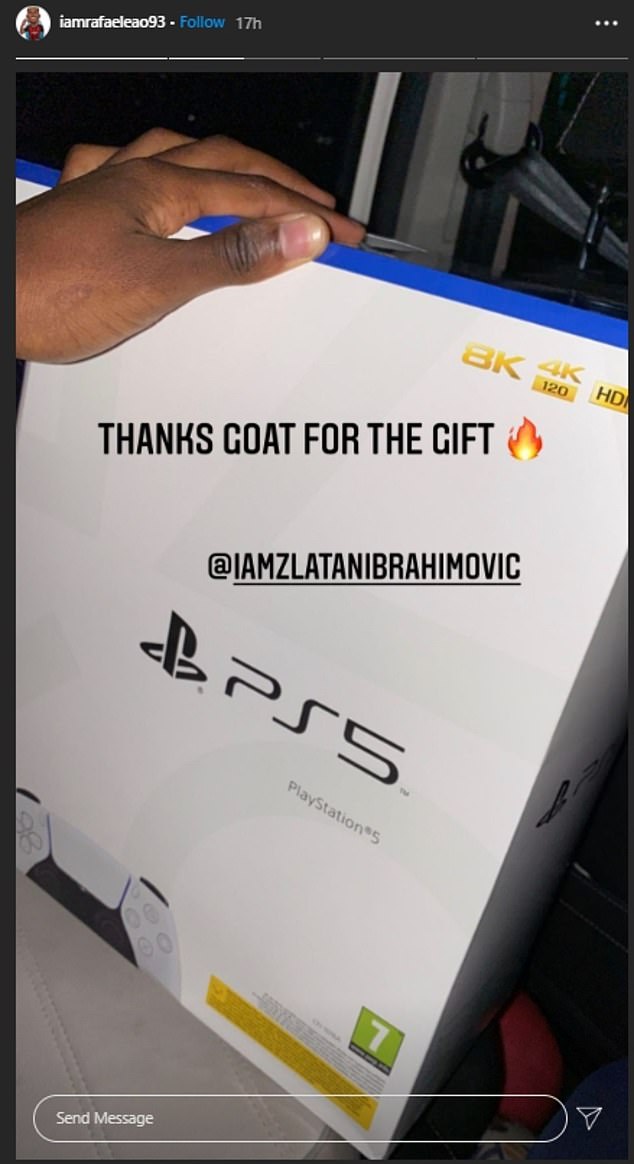