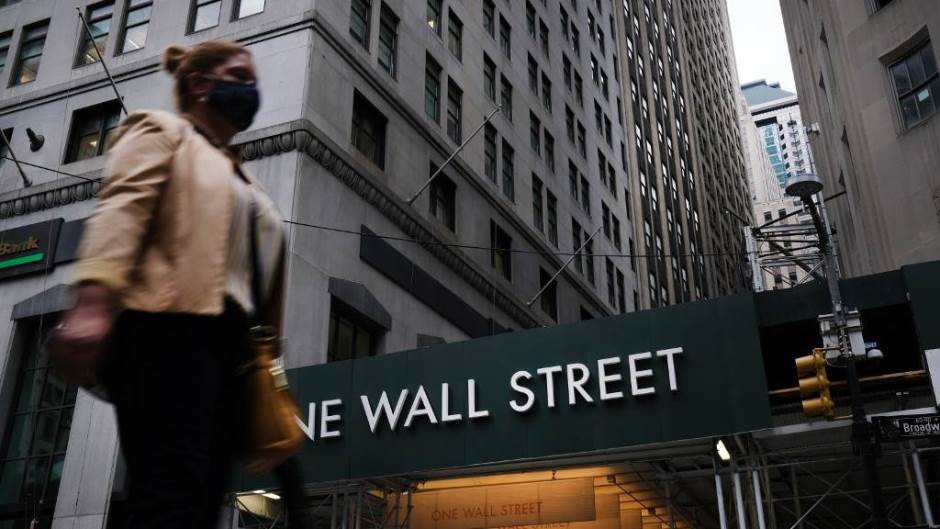 Fear of aggressive rate hikes has the Russell 2000 down more than 10% YTD, but Royce Investment Partners’ Francis Gannon is convinced the small-caps are the best bet against inflation for the longer-term investors.

Within the Russell 2000, he expects BOK Financial to benefit from inflationary pressures. Explaining why he’s bullish on the stock, Gannon said on CNBC’s “Power Lunch”:

BOK Financial is one of the largest banks in Oklahoma and growth markets like Colorado and Texas. Last time we saw rates go up, we saw their earnings double. They’ll also benefit from higher energy costs given the fact that they’re one of the largest lenders into the energy complex.

Other names he thinks are worth owning amidst Fed tightening include Element Solutions and Barrett Business. Broadly speaking, he sees stocks that are underperforming RUT as a buy at current levels.

Gannon sees muted returns for the small-cap index this year

Gannon’s bull case for the Russell 2000 pertains to a larger timeframe of three to five years. For 2022, however, he quoted historical price action to forecast relatively lower returns for the small-cap index. Gannon added:

Still, he expects companies to report better-than-expected earnings for the recent quarter on strong demand. Last month, Bank of America Securities’ Jill Carey Hall said 2022 could be a good year for small caps.