‘Those are the rules… you don’t jump the list at any moment’: Frank Lampard reveals bizarre penalty row between Tammy Abraham and Cesar Azpilicueta has been ‘dealt with’ after Chelsea beat Crystal Palace

Frank Lampard has revealed the incident between Tammy Abraham and Cesar Azpilicueta before Chelsea‘s second penalty in the win against Crystal Palace was ‘dealt with’.

Abraham had been keen to step up for the home side’s spot-kick, with Jorginho having coolly converted his own effort from 12 yards just moments before. His protests fell on deaf ears, however, and Azpilicueta dragged away his irate team-mate.

Despite Abraham appearing visibly frustrated after being denied the chance to score his third goal of the season, Lampard insisted that there were no problems within the squad at full-time. 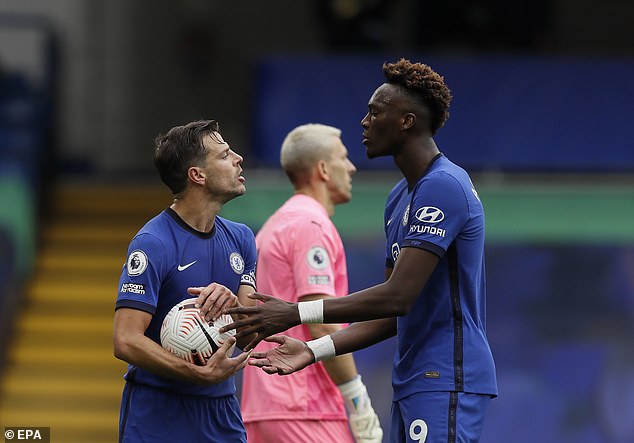 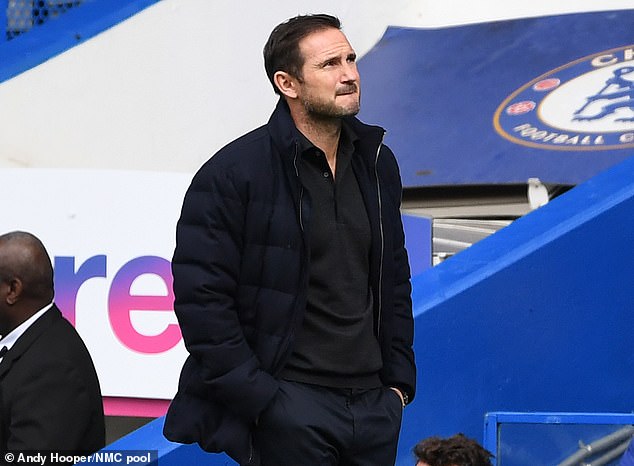 ‘If Tammy wanted to take it and wants the goal, then he can get put in his place a little bit. I appreciate his eagerness because his performance deserved a goal but those are the rules.

‘You don’t jump the list at any moment unless someone is on a hat-trick. We are so comfortable that I decide.’ 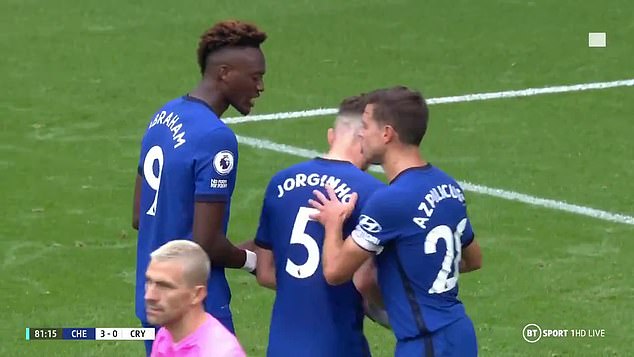 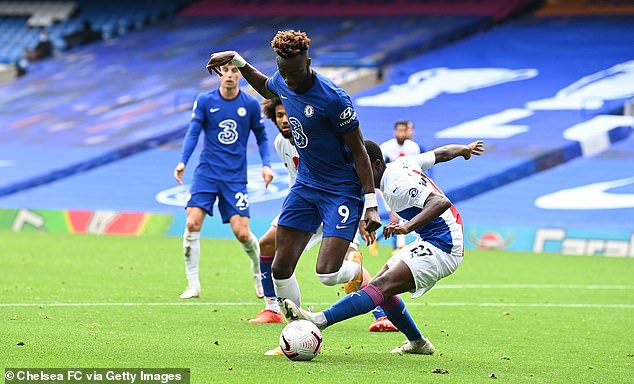 With Jorginho having proved typically unerring from the penalty spot after Abraham was felled inside the box, the Italian was again handed the ball for the second and dispatched to Vicente Guaita’s right.

Abraham was led to the edge of the area by captain Azpilicueta and did not muster a smile during the celebrations.

Lampard’s men emphatically returned to winning ways in west London after crashing out the Carabao Cup to Tottenham and being held to a thrilling 3-3 draw with West Brom last weekend.

Ben Chilwell broke the deadlock for Chelsea with a thunderous left-footed effort to open his account for the club, and fellow defender Kurt Zouma then doubled their lead with a towering header.

Diego Maradona: Footballing legend who showed us the ‘hand of God’ dead at 60

Corona injuries in Italy increased to 1.8 million, after 19.9 thousand new infections were recorded

Victoria has recorded no new cases of coronavirus hours before a series of restrictions are slashed...