Former Arsenal caretaker Freddie Ljungberg questions Mikel Arteta’s decision to freeze out Mesut Ozil and claims £350,000-a-week star is the best at finding a ‘cute pass’ as his old side struggle to create chances

Former Arsenal caretaker manager Freddie Ljungberg believes Mikel Arteta has made a mistake by leaving Mesut Ozil out of his 25 man squad.

Ozil has not featured for Arsenal since March and was excluded from the squad lists for the Premier League and the Europa League.

Ljungberg disagrees with the club’s decision and says Ozil is one of best in the world at opening up opposition’s defences with his distribution. 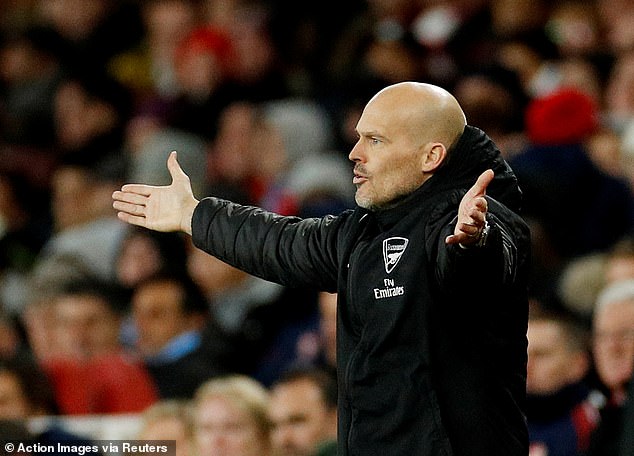 Arsenal – who has slumped to 15th in the Premier League table – are lacking a creative spark this season and Ljungberg believes Ozil could be the answer.

Ljungberg – who left the Gunners in August – told Sky Sports: ‘When you have a player like that, and I don’t say he should play every single week … but when you have possession and you need to find that cute pass, I don’t think there are any better players than Mesut doing that.

‘Of course you lose a bit defensively, but it’s a decision they’ve made. I don’t know why the decision’s been made and he’s outside the 25-man squad, so they can’t use him. 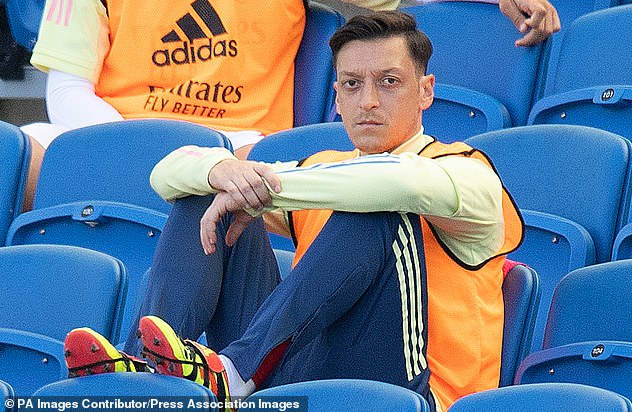 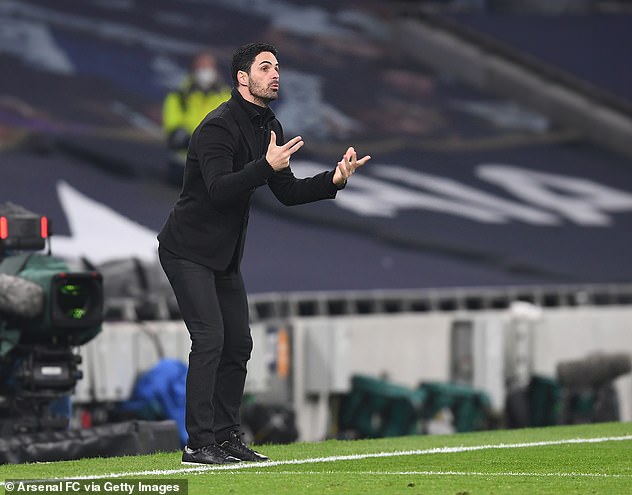 ‘But for those things, I don’t think there are many better in the world.’

As it stands, only two players have provided more chances per game from open play in the English top-flight than Ozil.

However, Liverpool legend Jamie Carragher disagrees and claims Ozil is not the answer to Arteta’s problems.

In response to Ljungberg’s comments, Carragher said: ‘No, I don’t think the answer is brining Ozil in.’

Arteta has previously insisted that Ozil’s exclusion is a ‘football decision’. Nevertheless, the German was somewhat hurt by the decision.

As a result, it is believed Ozil – who is one of the highest-paid players at Arsenal – could join Turkish side Fenerbahce in January.

Now WALES swipes at William and Kate over cross-Britain tour