French authorities accuse a friend of Epstein of raping minors 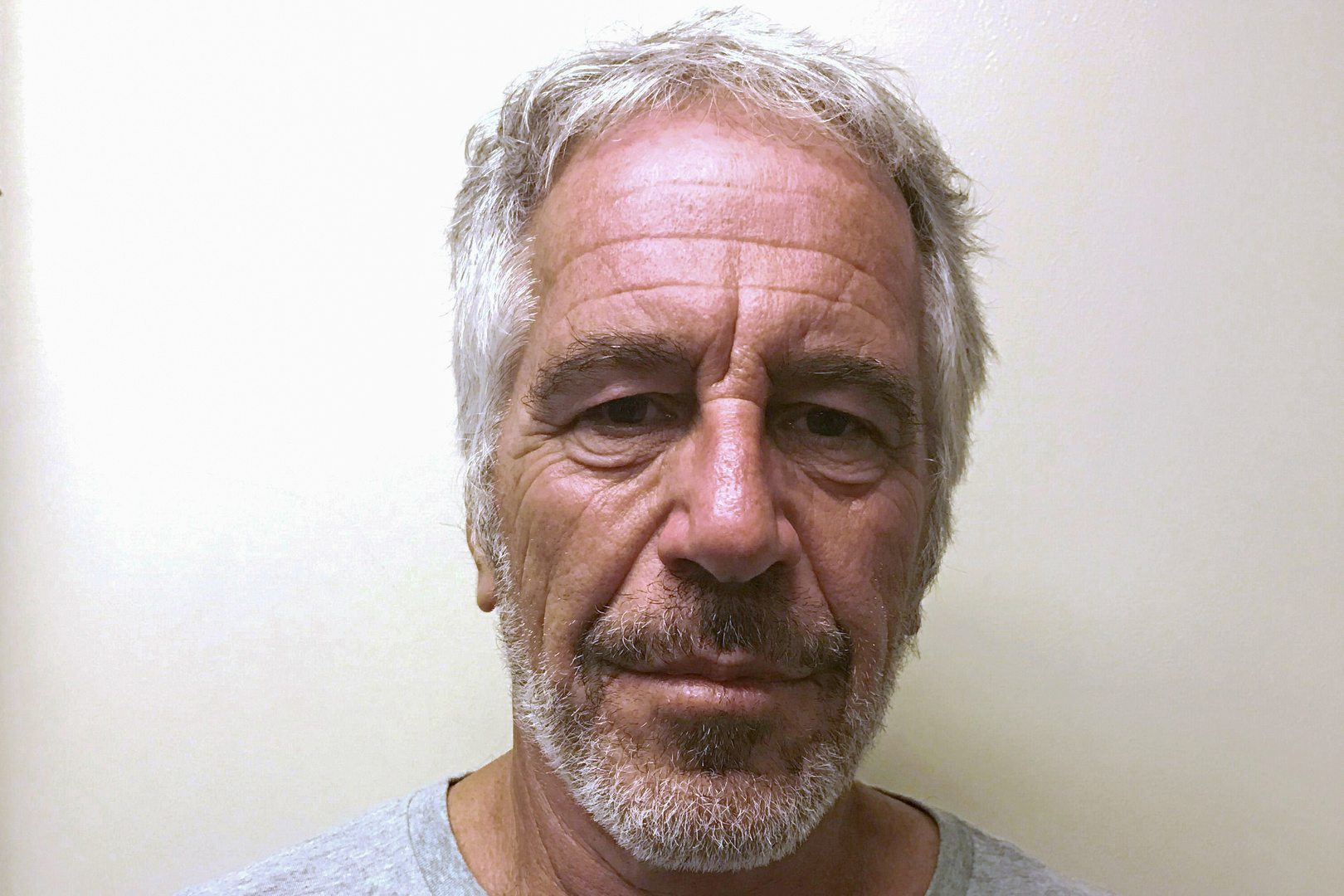 French prosecutors announced that an investigation has been opened with modeling agent Jean-Luc Brunel, who is considered a close associate of the late American billionaire Jeffrey Epstein, for committing sexual crimes against minors.

The Paris prosecutor confirmed in a statement issued today, Saturday, that Brunel is facing charges of rape of girls under the age of 15 and sexual harassment, noting that the modeling agent was arrested Wednesday at Charles de Gaulle airport as he tried to leave for Senegal.

These developments come in light of the case of Epstein, who was arrested in New York in July 2019 on charges of sexual harassment of minors and trafficking in their services.

In the following month, Epstein died in mysterious circumstances in his cell, where he was awaiting trial. The forensic report concluded that he committed suicide, but his death raised a wave of questions and gave strong impetus to the conspiracy theories surrounding the billionaire’s personality.

Several women announced that they were subjected to harassment in France at the hands of Epstein, who owned an apartment in Paris, prompting the French prosecutors to open a separate investigation into these allegations.

The report focused on Brunel, who, according to US court documents, had faced charges of rape and supplying his friend Epstein with underage girls in the United States.

Brunel had previously denied any wrongdoing, and in December of last year he expressed his willingness to cooperate with the police in their investigations.

China is pursuing a US warship in the Taiwan Strait

Traveling for the holidays? Check COVID-19 travel restrictions by state

Putin discusses with Merkel the prospects for joint production of vaccines