French chef Daniel Boulud, who has lived in New York for nearly 40 years, has been named the best restaurateur in the world by the Association of… Les Grandes Tables du MondeAbout his flagship restaurant DanielThe association, which includes 184 international restaurants, considered that Bouloud, who is from the French city of Lyon, and who moved to New York in 1982, embodies in the eyes of many North Americans the art of French gastronomy, or even gastronomy at all.

Daniel Boulud’s cuisine is defined as French in character, but with American products and flavors, and in addition to the two-Michelin-star “Daniel” New York restaurant, the chef owns other restaurants in the United States, Canada, Dubai, Singapore and the Bahamas.

Bouloud said after announcing his selection, that this title, the latest in a long record of awards and rewards, reflects professional dedication and a sign of friendship and support from colleagues in a field witnessing a great deal of competition..

Bouloud’s business, as well as others in New York, was affected by the Covid-19 pandemic, which led to the death of about 34,000 people in the city, but his restaurant continued to work on a covered sidewalk, providing heating in the winter, air conditioning and music in the summer. 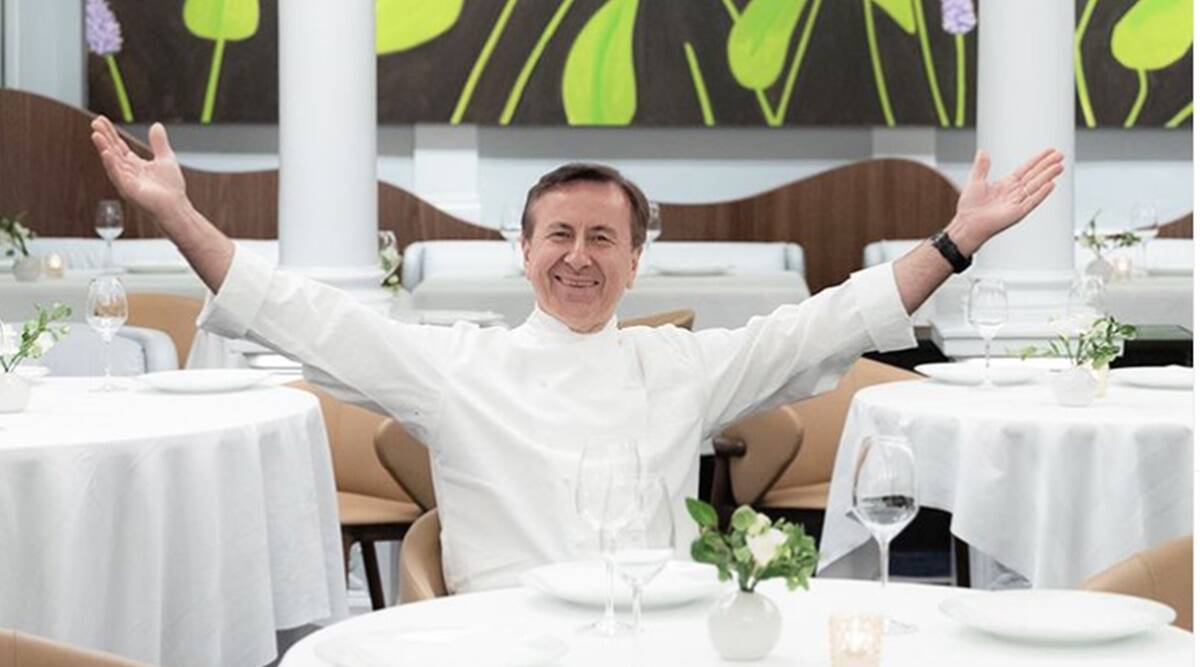 Eclectic decor refers to a style of interior design where free spirit and the unexpected play a predominant role, bringing in the elements of different styles and vintage...

Drop shipping is a modern type of online shopping that is fast becoming popular across advanced nations. It is the process by which an online seller will sell...

If you have ever heard about India, chances are you have heard lots about Punjab. Easily one of the most famous states of India for its vibrant culture...

7 Tips To A Successful Garden

Home Decor Tips You Should Use For Easy Revamping

With every passing year, the interior designers bring in new decor trends, and 2016 is not any different. With advancements in every field, interior design has probably not...