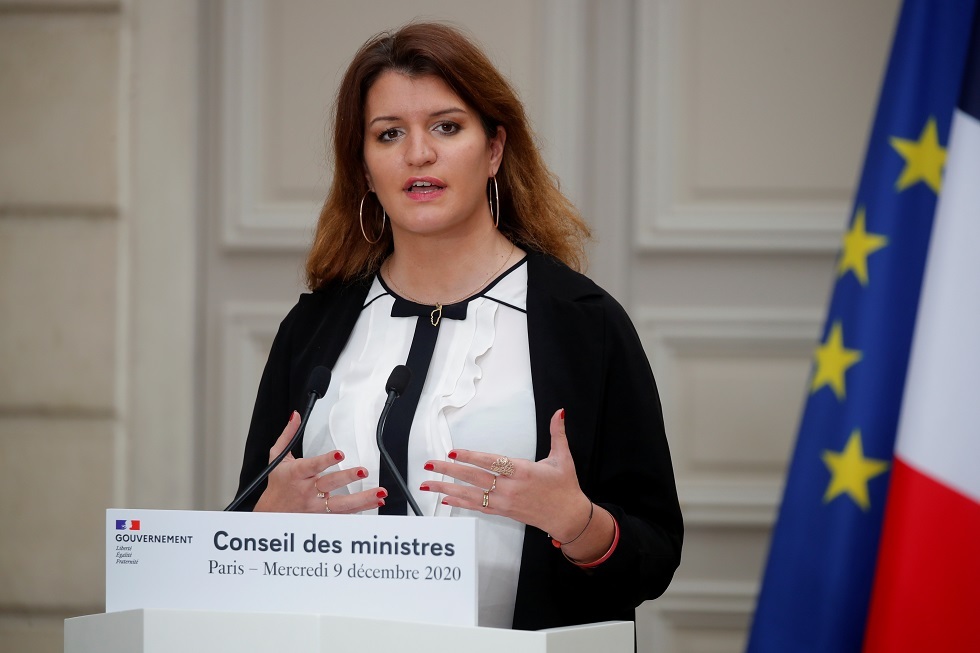 Minister of State for Citizen Affairs of France, Marilyn Schiappa

France’s Minister of State for Citizen Affairs Marlene Schiappa has commented on adding articles to the draft law against “Islamic extremism”.

She suggested adding articles to the bill prohibiting girls under the age of 18 from wearing the veil in public places.

“I find it unlikely that I will see a 5-year-old girl wearing a headscarf,” Schiappa said.

She added, “I also cannot bear to meet a two-year-old girl who wears a veil while in a stroller.”

The bill, which was described in many circles as controversial, includes tightening control over funding for associations and punishing incitement to hatred via the Internet.

Photos: Holiday celebrations at US theme parks in 2020

Lockdown and in love: Can apps help our relationships?

Parents can't afford daycare and preschool. Oregon voters are giving it to kids for free.