French Minister of Health: It is assumed that the Corona vaccine also protects against the new strain 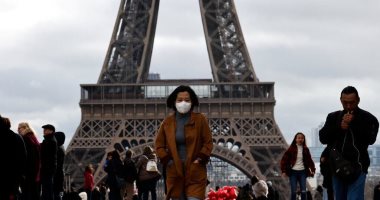 French Health Minister Olivier Ferrand said today, Monday, that the currently existing vaccines to prevent Covid-19 disease are also supposed to protect against a new strain of the virus that recently appeared in Britain.

He added to Radio Europe 1, “In theory … there is no reason to believe that the vaccine will not be effective,” and Veran indicated that the new strain may have arrived in France, but the recent tests have not been detected.

British Prime Minister Boris Johnson has imposed strict lockdowns on more than 16 million people in England and amended plans to ease restrictions over the Christmas period, saying that Britain is facing a new strain of Corona virus and that this strain is spreading at a rate up to 70 percent faster.

And Johnson and his scientific advisers expressed their belief that vaccines would be effective against the new strain and indicated that it is neither more lethal nor dangerous with regard to the disease it causes.