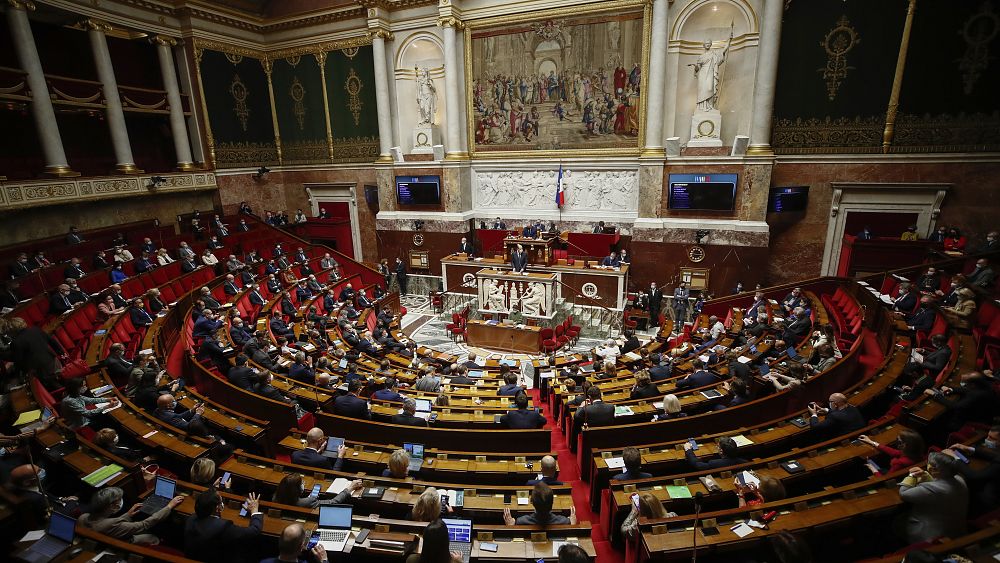 The French Parliament has adopted a law against sexual violence against children, setting the age of consent at 15 years old.

Sex with a child under 15 will now be classed as rape under French law and carries a 20-year prison sentence.

The age of consent for incest has also been set at 18 years old.

France’s Minister of Justice Eric Dupond-Moretti described the law as a “historic step” that brings the country’s penal code in line with many other Western nations.

“We do not touch children … [and with this law] no adult aggressor will be able to claim the consent of a minor,” Dupond-Moretti told lawmakers on Thursday.

The bill was approved unanimously by France’s National Assembly, with 94 votes in favour and zero votes against it.

The legislation had been passed to Parliament for a final reading by the French Senate, which also passed the bill.

The law comes after several books were published reigniting a debate about paedophilia in the country.

“Victims are no longer alone, we are listening to them,” said the justice minister.

The text also includes a so-called “Romeo and Juliet” provision which allows relationships with a minor if the age difference between the couple is less than 5 years.

The provision was included to avoid criminalising consensual relationships between young people but has been opposed by some children’s associations.

France had already toughened its sex crimes laws in 2018 when it outlawed sexual harassment on the streets.