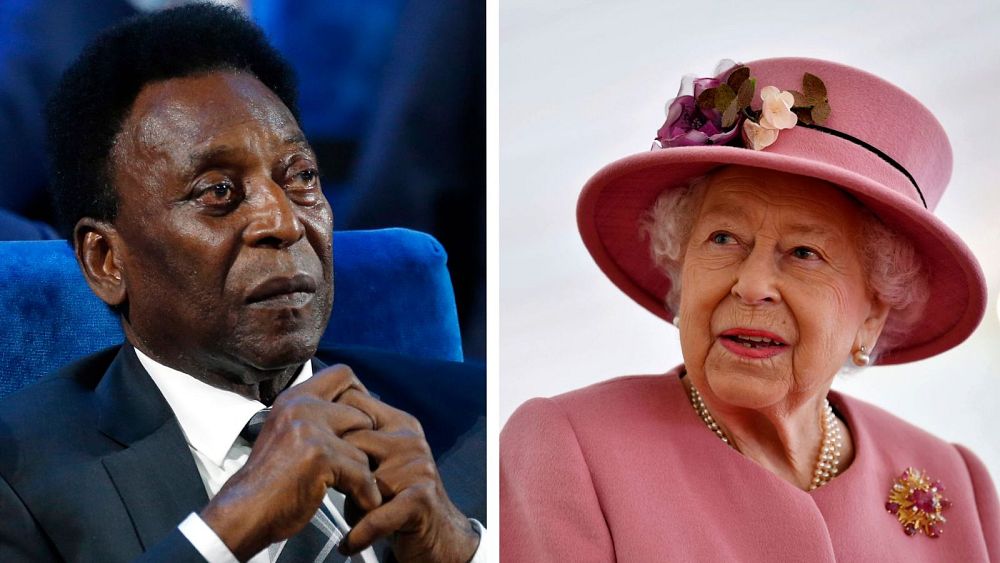 A French radio station has apologised after publishing the obituaries of several prominent and alive people.

Obituaries for Pele, Clint Eastwood, and Queen Elizabeth II were prematurely live on the website of Radio France Internationale (RFI) on Monday.

RFI said in a statement that a “technical problem” led to the erroneous publications.

“Our technical teams are mobilised to rectify this major bug and determine its cause and responsibilities.”

Broadcasters often prepare obituary material in advance to publish it promptly when a death is announced.

RFI said that “around one hundred” of these draft obituaries were mistakenly uploaded to their website on Monday morning, as well as partner sites like Google, Yahoo, and MSN.

The radio station said the technical problem occurred when they were moving its website to a different content publication system.

“All the articles are in the process of being removed from RFI’s digital environments and partner platforms.”

“An internal investigation is being conducted to determine the causes of this regrettable incident.”

Former Minister and Ex-President of Olympique Marseille, Bernard Tapie, whose obituary was also involuntarily published, has previously had his death announced by two other French news outlets.

COVID-19: Are you coronamüde with coronafrisur? Learn some of Germany’s new 1,200 words

How are political cartoonists in the MENA region drawing attention to social issues?