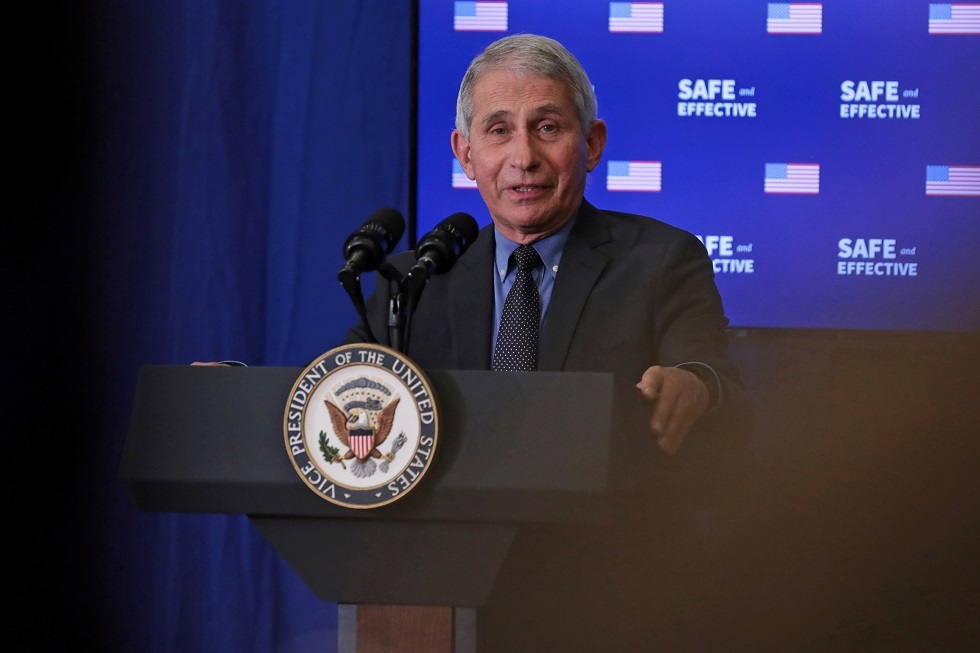 Anthony Fauci is the leading US infectious disease expert

Anthony Fauci, the chief US infectious disease expert, said that during his tenure with the administration of former President Donald Trump, he received an “envelope containing powder” from an unknown source.

Fauci made the remark during his Sunday conversation with The New York Times about his experience working with Trump.

“One day I received a letter in the mail, opened it, and powder was scattered on my face and chest. It was really worrying for me and my wife because it happened in my office.”

He continued, “I looked at the powder as it was covering me and I said: What should I do? There were security men with good experience who told me: Do not move, stay in the room. Then they called a team specialized in hazardous materials, and they sprayed well until the powder was removed.”

He explained that later tests conducted on the powder showed that it was a harmless substance, but he stressed that the accident remains a “frightening experience.”

Ronaldo leads Juventus in front of Bologna in the Italian League