Fulham have confirmed the death of a supporter from a cardiac arrest after their game against Blackpool at Craven Cottage was suspended while stewards attended the medical emergency.

Staff from both clubs helped paramedics attending to an emergency in the Hammersmith Stand, with fans using flags to provide first responders with some privacy before the stricken supporter was taken to hospital.

Referee Peter Bankes ordered both teams off the pitch as a result, before the game eventually resumed after a lengthy stoppage. The club have now revealed the tragic news that the fan, named as Paul Parish, has passed away. 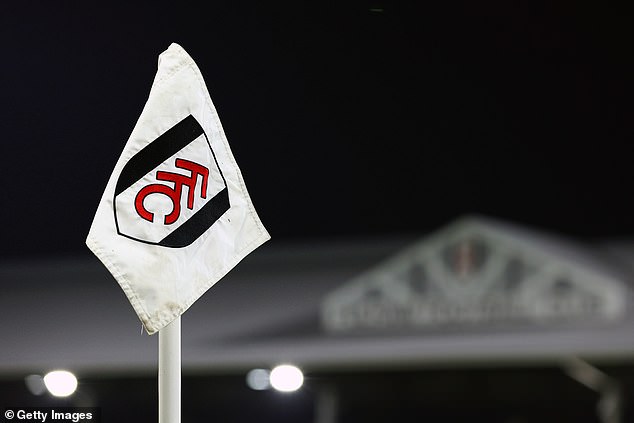 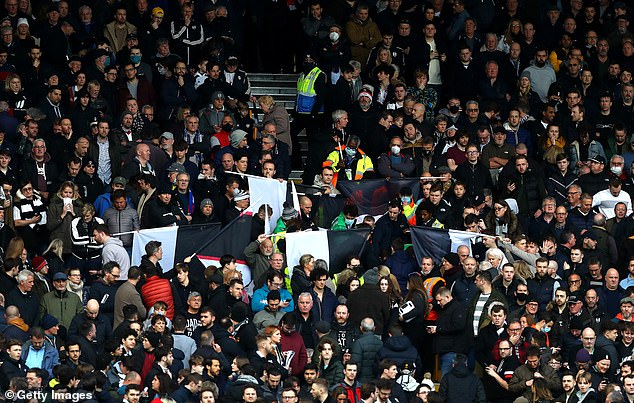 Fulham said in a statement: ‘It is with immense sadness that we inform fans of the passing of supporter, Paul Parish.

‘Paul suffered a cardiac arrest and received treatment in the stand at this afternoon’s match before being transferred to hospital.

‘Our condolences go out to Paul’s loved ones.’

It came after a similar incident unfolded at Boundary Park, where Oldham’s League Two game against Rochdale was also halted. 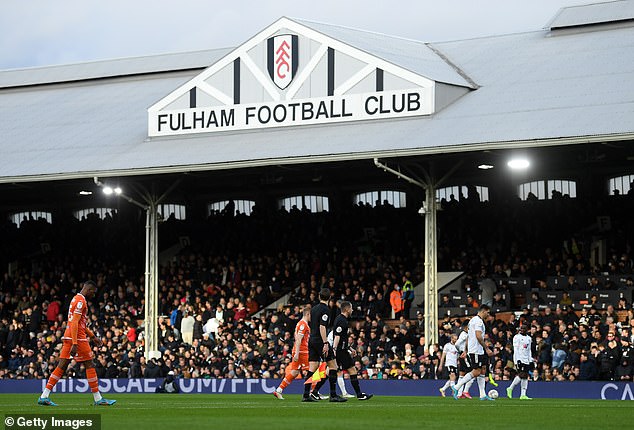 Oldham said the fan was responsive and receiving treatment.

‘A heartfelt thank you to supporters who alerted it quickly to the stewards and medical team in the Main Stand Upper,’ the club tweeted.

‘We will try to provide a further update but he is back responsive and receiving treatment.’

The game at Boundary Park has also restarted.

I Tracked Down The Girls Who Bullied Me As A Kid. Here’s What They Had To Say.