Fulham have opened discussions with Lyon over a deal for Danish defender Joachim Andersen.

Manager Scott Parker wants two new centre backs before the transfer window closes and staff have been working through an extensive list of targets.

Andersen, 24, has been the subject of interest from clubs in Italy but would prefer a move to the Premier League if a deal can be agreed with Lyon. 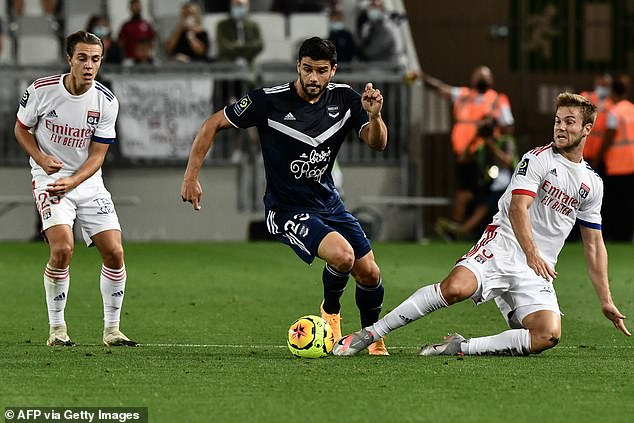 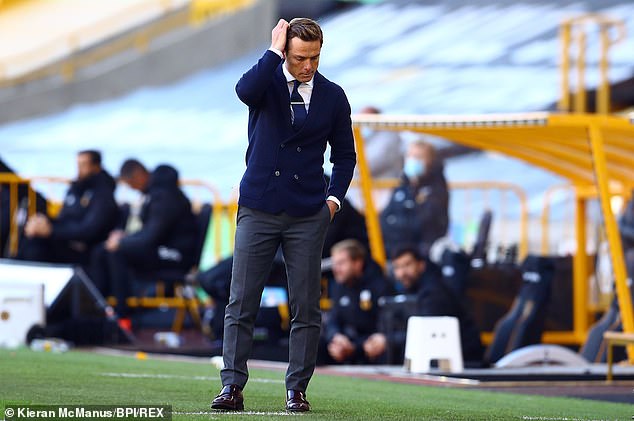 Fulham have asked about an initial loan and talks will continue today. Fulham remain in discussions with Barcelona for Jean-Clair Todibo but face competition from Bologna. PSV Eindhoven defender Timo Baumartl has also been discussed on loan while Sampdoria’s Omar Colley remains another option.

Fulham also want an extra body for their midfield and have been pushing for Ruben Loftus-Cheek on loan from Chelsea but are also discussing 24-year old Mathias Normann from Rostov. 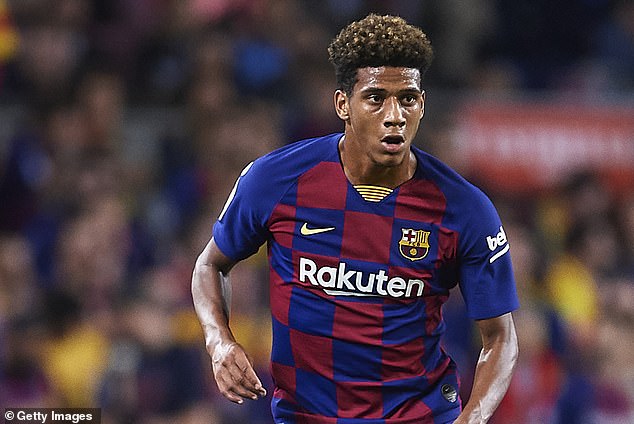 Former Australian Open champion Victoria Azarenka out in first round, Garbiñe Muguruza coasts into second round