Furious soldiers have slammed their superiors after being forced to log each other’s toilet habits in a ‘P*** and Poop Tracker’ program.

Junior troops from the 1st Armoured Unit ‘B Squadron’ in Edinburgh, north of Adelaide, were ordered to stand guard while their colleagues used the toilet.

The Diggers, who were on periodic rotations, were then told to inspect the bowl and record explicit ­details of what had occurred.

Angry soldiers have claimed the task was a ‘blatant attempt to strip the men and women of their ­dignity and belittle them’, The Daily Telegraph reported. 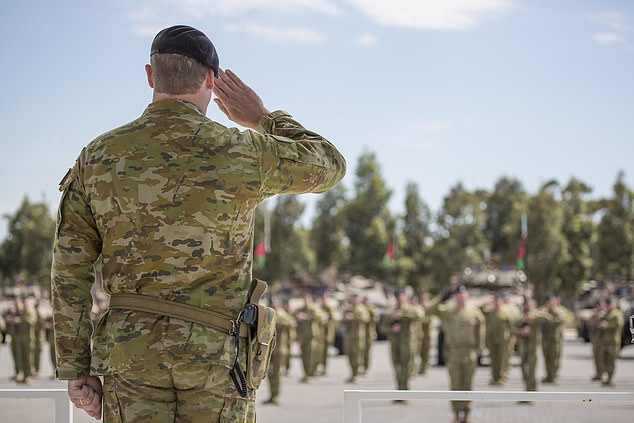 Soldiers from the 1st Armoured Unit ‘B Squadron’ in Edinburgh (pictured above), South Australia, have slammed their superiors over a ‘P*** and Poop Tracker’ program 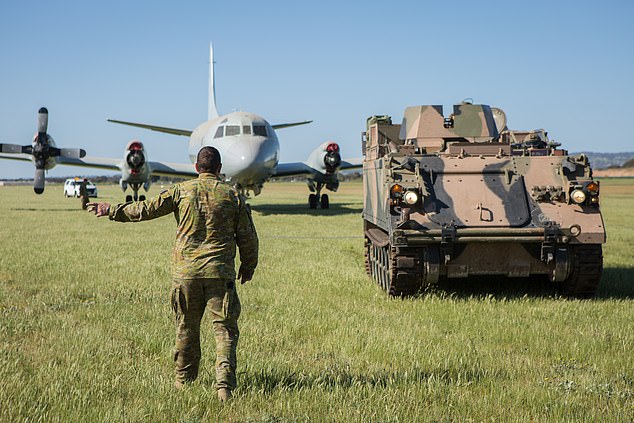 A ‘Duty Troop’ would be briefed by a sergeant before the data was recorded in a classified 22-page Department of Defence ‘Poo/Wee’ Operator’s Log.

The troops eventually launched a united protest against the task and began ‘taking the p***’ by logging fake entries.

Entries were dated and time-stamped and included commentary such as ‘Trooper urinated. Seemed nervous hid from view’ and ‘Cpl pood loud’.

Other gag records said ‘Defecated in cubicle 6. The sounds that emitted were terrifying to say the least’ and ‘Good stream, missed the bowl’.

The document itself was a converted Radio Operator’s Log that contained clear ­instructions and determined the details became ­’restricted’ after the first entry.

It is understood one Digger raised concerns about the logging exercise and the Commanding Officer ordered for the book to be destroyed.

The log was then smuggled off the base in an attempt to prove what soldiers claimed was an ongoing culture of bullying and harassment. 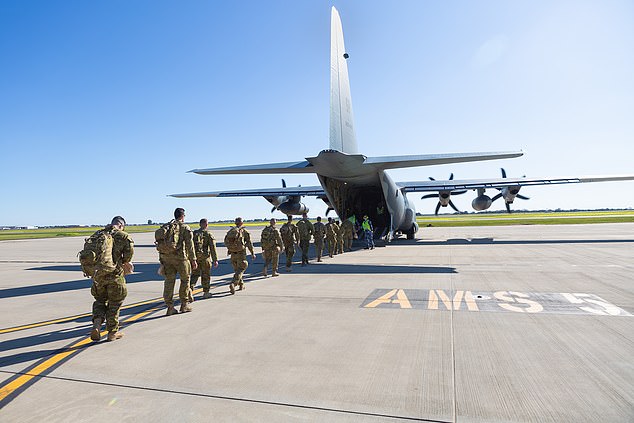 Veteran representative John Simmons, from the Jesse Bird Welfare Centre, said the log reflected the reality of ‘toxic cultures’ in the defence force.

‘This log book exercise was designed to turn Diggers against each other,’ Mr Simmons explained.

‘When you have systemic problems of core mental health and then you’re doing this to Diggers… it’s a sure-fire way to cause a lot of issues.’

Mr Simmons claimed he had obtained several statements from troops in the 1st Brigade about bullying, physical assaults and a lack of mental health support.

He also said clients from services in NSW, Victoria, Western Australia, the Northern Territory and overseas had reported similar issues with abuse and bullying.

An Australian Defence Force spokeswoman told Daily Mail Australia ‘Defence was unaware of the log book and will be investigating the matter further.’ 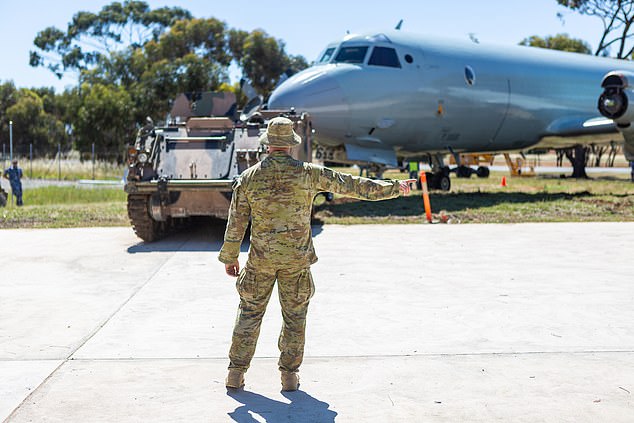 Reports: Shane Beamer expected to be next football coach at South Carolina