By Julie Henry For The Mail On Sunday

University students will not be marked down for poor spelling, grammar and punctuation in exams because it would be ‘elitist’.

Academics have been told that insisting on good written English discriminates against ethnic minorities and those who went to ‘underperforming’ schools.

The Office for Students wants to reduce the gap between the proportion of white and black students gaining good degrees and cut dropout rates among poorer students.

In response, some universities have been adopting so-called ‘inclusive assessment’, a more flexible scheme first introduced to level the playing field for students with conditions such as dyslexia.

At Hull University, a new policy says the requirement for a high level of proficiency in written English can be seen as ‘homogenous, North European, white, male, and elite’. 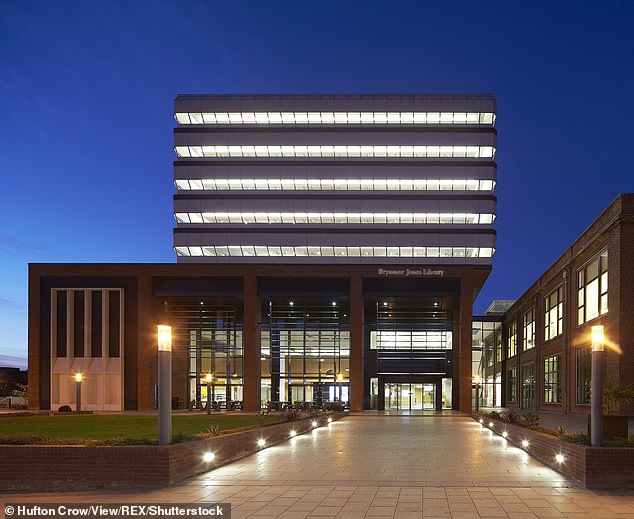 At Hull University (picured) a new policy says the requirement for a high level of proficiency in written English can be seen as ‘homogenous, North European, white, male, and elite’.

It adds that students with English as a second language or educated at poorly performing schools can be discouraged if high standards of written English are required.

Instead it plans to encourage students to develop a ‘more authentic academic voice… that celebrates, rather than obscures, their particular background or characteristics’.

At the University of the Arts London, guidelines on marking written work say staff should ‘actively accept spelling, grammar or other language mistakes that do not significantly impede communication unless the brief states that formally accurate language is a requirement’.

It warns academics to ‘avoid imposing your own idea of ‘correct English’ on student work’.

Academics at Worcester University have also been told that if spelling, grammar and punctuation are not ‘central to the assessment criteria’, it is fairer to judge students only on their ideas and knowledge of the subject.

The move comes as universities come under increasing pressure to boost the progress of ethnic minority, disabled and disadvantaged students, as well as ‘decolonise’ courses. But critics have rounded on the erosion of standards.

‘Inclusive assessment makes me want to weep,’ said Professor Alan Smithers, an education expert at Buckingham University. ‘Exams are there to discriminate between those who can and those who cannot, including being able to say clearly what you mean. 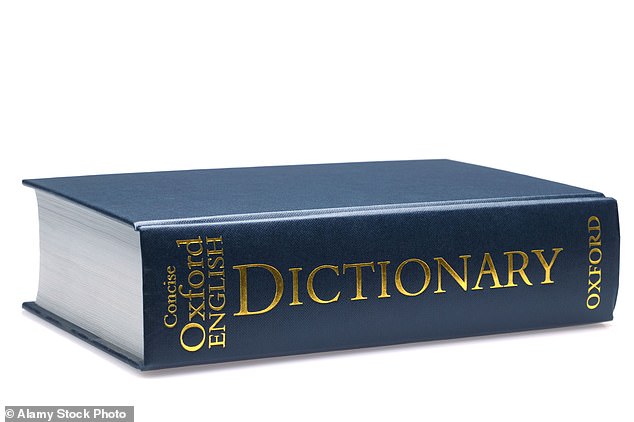 University students will not be marked down for poor spelling, grammar and punctuation in exams because it would be ‘elitist’ (stock image)

‘This approach won’t do the students any favours in getting and keeping a job.

‘Gaps will only be truly narrowed by supporting students more and teaching them to write well rather than ignoring mistakes.’

Professor Frank Furedi, of Kent University, added: ‘Inclusive assessment is an instrument of social engineering that violates the norms of academic education.

‘Lowering standards of assessment lowers expectation of what students should achieve. Worse, normalisation of illiteracy flatters instead of educates students.’

Hull University said the new rules would be implemented in courses only where no external body insists on good written English. However, it declined to say which subjects would be affected – or even whether the relaxed marking would apply to those studying English.

And a spokesman for the University of the Arts London said the guidelines depended on the subject and ‘should be seen within the context of blended learning and our ongoing work to narrow/close awarding gaps’.