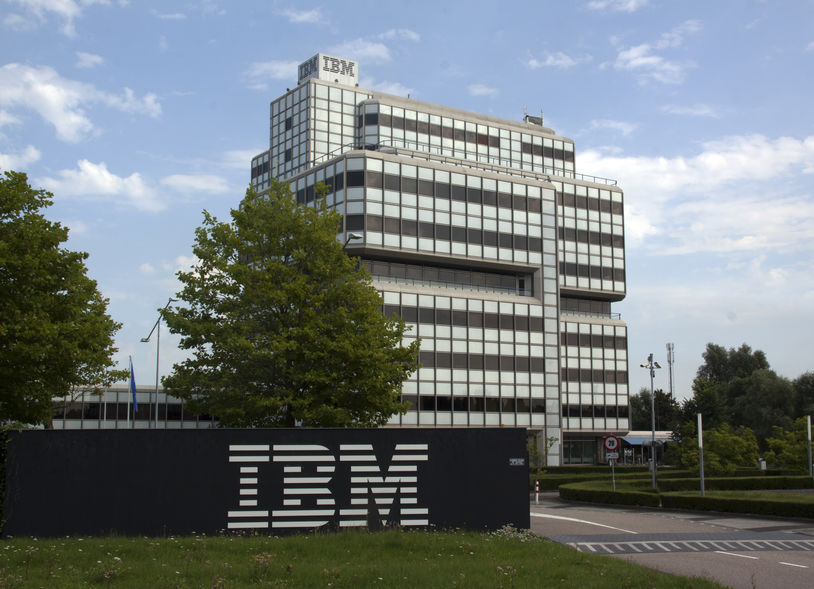 Shares of IBM Corp (NYSE: IBM) are up about 10% year-to-date, but G Squared’s Victoria Greene says the stock is “unloved” and there’s potential for more in the future as the company is undergoing “a real and meaningful change.”

IBM is currently in the process of restructuring into a cloud-computing (Red Hat) and artificial intelligence (Watson) company. Earlier this year, it spun off its legacy infrastructure business into an independent company, Kyndryl, which will begin operations by the end of 2021.

“They’ve had a very successful run as the main partner for most fortune 500 companies with their IT infrastructure. They have a fairly new CEO, and he’s really turning the ship around and reinventing what IBM is,” Greene said on CNBC’s “Worldwide Exchange”.

Other reasons why Greene likes IBM

A ‘great dividend yield’ and ‘fantastic cash flows’ were among other reasons why Greene predicts the stock could be worth more in the future.

“IBM is one of the most trusted partners across every large company in the U.S., and now they’ll help people run their cloud business and integrate in their AI business. Everybody loves talking about AI, but nobody really knows how to integrate it well,” she added.

A focus on the cloud market, which is getting bigger and more integrated over time, as per Greene, is the right step for IBM in the right direction. In July, the American multinational reported revenue growth for the second consecutive quarter.

Another stock where Greene sees opportunity is CrowdStrike that is also cloud-based and AI-focused.

Where to buy Smart MFG (MFG): the most trending NFT project token today 2021

More than 2.8 million Americans benefit in six months from the Obamacare extension | International