GameStop stock price is up nearly 400% in two days. Shall I invest amid WSB frenzy? 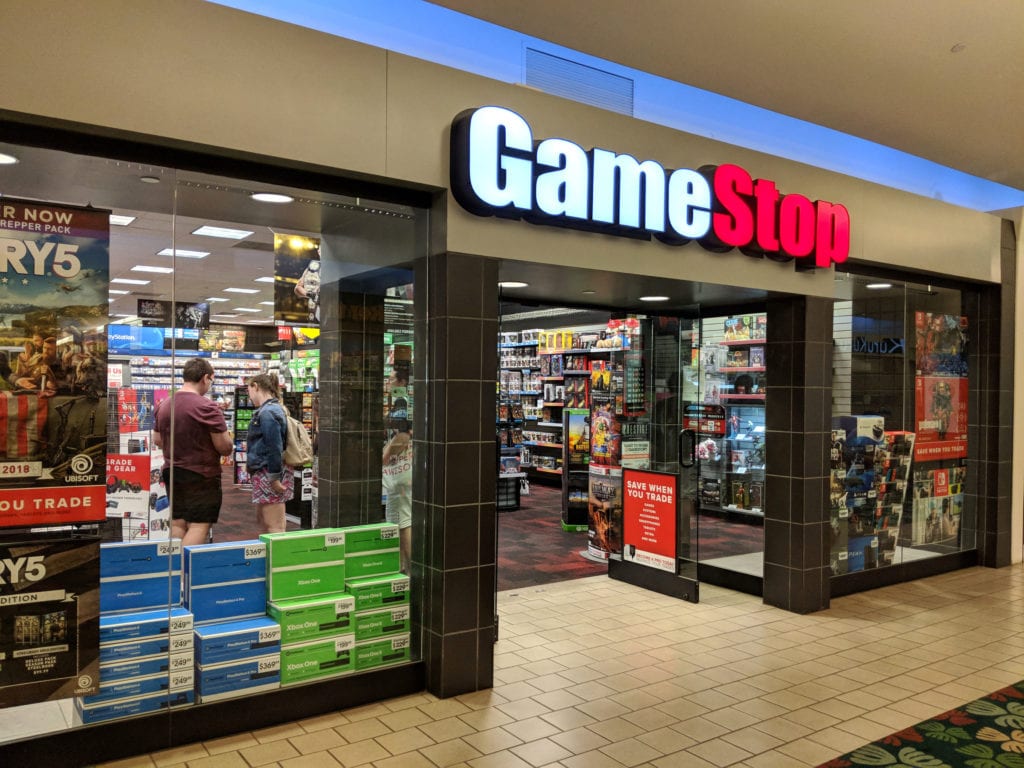 
GameStop stock (NYSE: GME) is up about 60% today after exploding over 100% yesterday. It seems that WSB retail investors are back with Wednesday’s trading volume being the highest in February so far.

Trading in GameStop stock was halted 30 minutes before the closing bell, but still shares ended the day almost 104% in the green. Another buying wave was triggered after the company announced the resignation of its CFO Jim Bell.


Bell will step down from his duty on March 26.

“Mr. Bell’s resignation was not because of any disagreement with the Company on any matter relating to the Company’s operations, policies or practices, including accounting principles and practices,” GameStop stated in a filing with the Securities and Exchange Commission (SEC).

However, a report in Business Insider noted that Bell was forced out of the company by the co-founder of Chewy and GameStop board member Ryan Cohen, who backed the company last year. The retailer’s board of directors pushed Bell out of the company to accelerate the turnaround, according to Bloomberg News.

GameStop’s stock was in a frenzy when Cohen joined the board in January after a group of retail investors from Reddit collaboratively pushed prices of a handful of stocks including GameStop and AMC Entertainment. Analysts believe the departure was peaceful.

GameStop stock price is trading around 60% higher today after the stock recorded gains of over 100%. Today’s high of $184.68 is the highest the stock traded since February 01.

The next target on the upside is $207, which represents a 38.2% Fibonacci retracement line. On the other hand, today’s pullback to the $100 area was quickly bought in another extremely volatile session. This zone will continue to offer support going forward and an opportunity for WSB buyers to invest in GME shares.

Shares of GameStop surged are trading 60% higher today in the second round of frantic buying fueled by WSB investors.

How would an Olympics held in Brisbane work?

How would an Olympics held in Brisbane work?