Gamer, 23, pleads guilty to killing his seven-week-old son while playing PlayStation – as his girlfriend shares heartbreaking statement about the little boy that ‘completed their family’

A gaming addict who was struggling with anger management issues has admitted to killing his own son in a fit of rage.

His newborn baby Lucas was unable to be revived when he sustained a serious head injury at his home in Benalla, in Victoria’s north east on October 24 last year.

The court heard McDonald was in the midst of a PlayStation game when he became frustrated and lashed out at the child.

In the weeks leading up the incident he had been searching for treatment for anger management issues online. 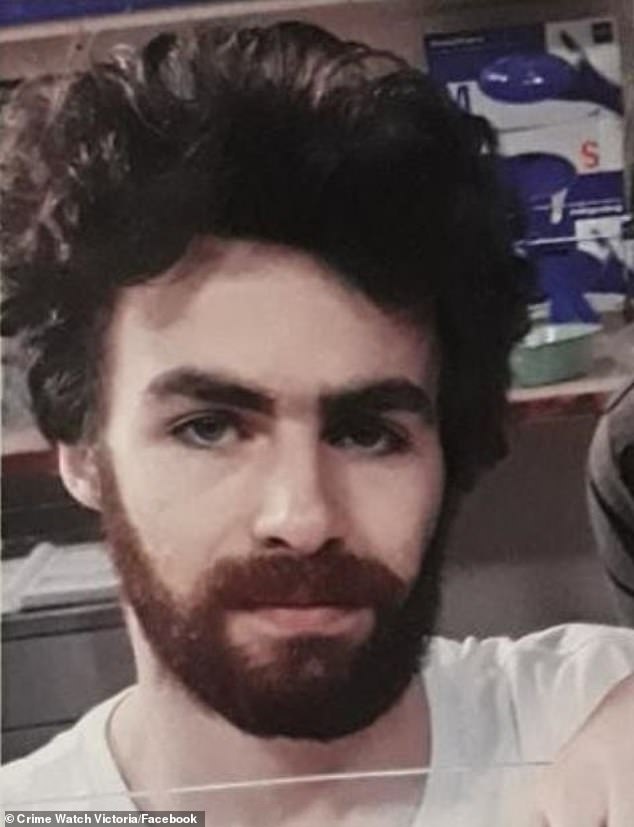 Joseph McDonald’s (pictured) son Lucas was brought into Benalla hospital, in north-east Victoria, on October 25 with ‘life-threatening’ injuries. He pleaded guilty to one count of child homicide at Victoria’s Supreme Court on Friday

He had also messaged his partner Samatha Duckmanton apologising for being the ‘worst father’ and the ‘worst partner,’ the Herald Sun reported.

In the same series of messages he told her he would put her and their children first and ‘instantly hated’ himself for what he did to her. 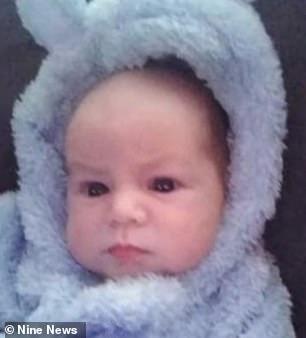 His newborn baby Lucas was unable to be revived when he sustained a serious head injury at his home in Benalla, in Victoria’s north east on October 24 last year

Weeks later, on October 24, Ms Duckmanton overheard her son making a high pitch wailing noise while she was in the kitchen.

Her partner was in the lounge room with him playing PlayStation.

When she asked what the cry was about he told her he was ‘swaddling him’.

As baby Lucas has gotten his vaccinations that morning his mother assumed he was simply having an adverse reaction which included refusing to drink milk.

But the small boy made no improvements overnight and after contacting the hospital multiple times she took him to the emergency ward at Benalla hospital.

He was later transferred to the Monash Children’s Hospital before being pronounced dead on October 29. 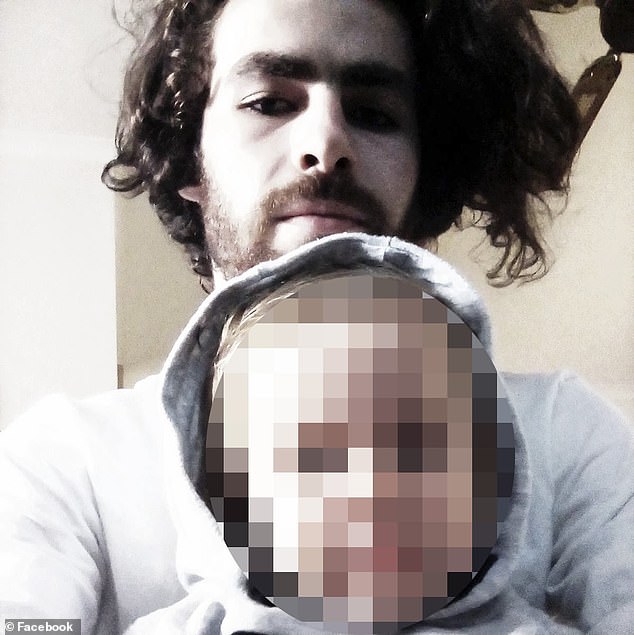 The court heard McDonald (pictured) was in the midst of a Playstation game when he became frustrated and lashed out at the child.

When hospital staff told them the injuries did not appear to be an accident Ms Duckmanton confronted her partner.

At the time he said he had pushed too hard on the back of the child’s brain stem.

He then fled the hospital, prompting a state-wide manhunt.

Police prosecutor Mark Gibson disputed both claims he made relating to the baby’s injuries.

He told the court medical evidence suggested the baby’s injuries were consistent with shaking or blunt force trauma.

The death could have been caused by him hitting the child directly on the head or forcing his head to hit an object. 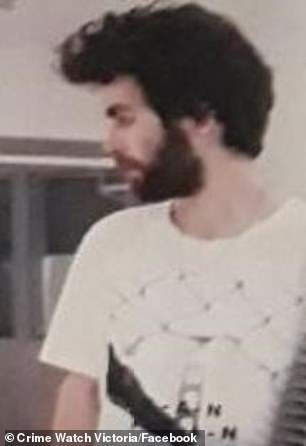 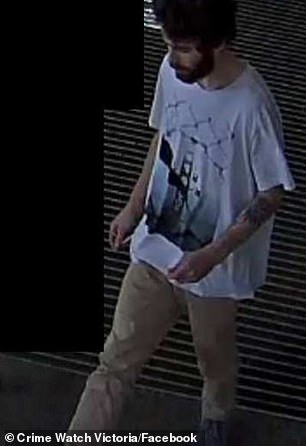 In a victim impact statement read out in court the baby’s devastated mother remembered the little boy who completed the family.

‘I instantly fell in love,’ she said.

‘You have completely broken my trust — you have absolutely betrayed me.’

‘Lucas deserved to feel safe and protected by his daddy. You do not deserve forgiveness — nor do you deserve the title of daddy.’

McDonald will be sentenced later this month.

Ralph Hasenhuttl: How Austrian 'came to revolutionise' and shook up Saints