Gang of six in Gucci slides are arrested in bikie raid as police uncover a haul of Dior-branded cocaine, Rolex watches and backpacks full of $100 bills

A huge haul of designer-branded drugs, bags of cash and luxury cars has been uncovered by police during a raid on a bikie stronghold, cops allege.

Officers busted their way into the properties across Sydney and Wollongong, allegedly discovering a treasure trove of illicit activity – and the designer clobber bought with the ill-gotten gains.

Six men were arrested in the raids, with one man being hauled out in Gucci slides while another was handcuffed while still in just his underwear. 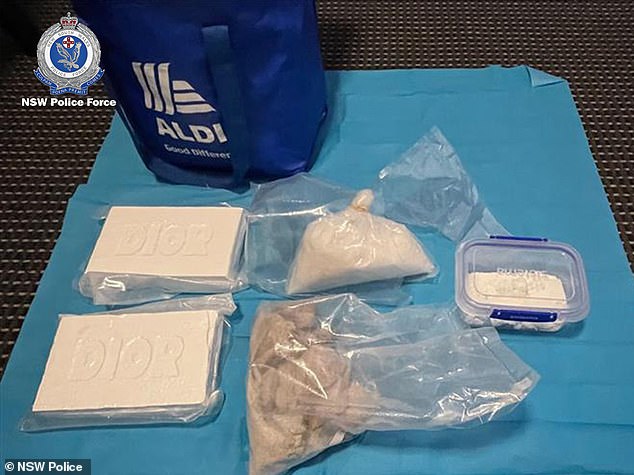 NSW Police have busted an alleged criminal syndicate linked to bikies who are accused of dealing illegal drugs and guns, after raids across Sydney and Wollongong 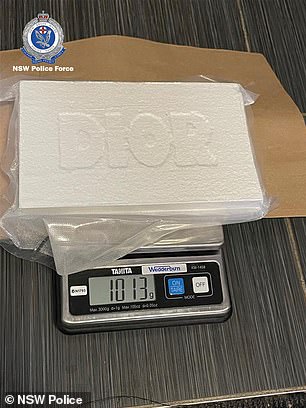 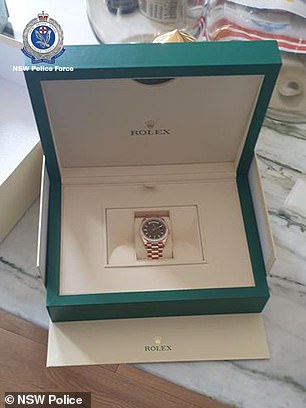 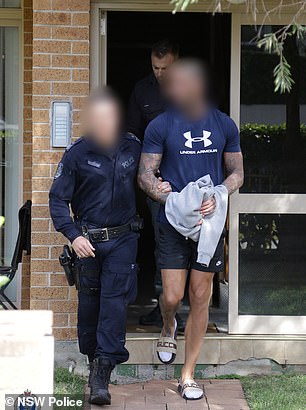 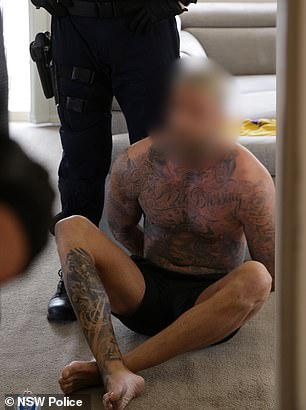 Strike Force Gommera was set up to investigate the syndicate’s link to Sydney-based outlaw motorcycle gangs (pictured, two of the men arrested)

Detectives had been investigating the supply of drugs and alleged criminal activities in the state’s south since September 2019.

In February, Strike Force Gommera was set up to investigate the syndicate’s link to Sydney-based outlaw motorcycle gangs. 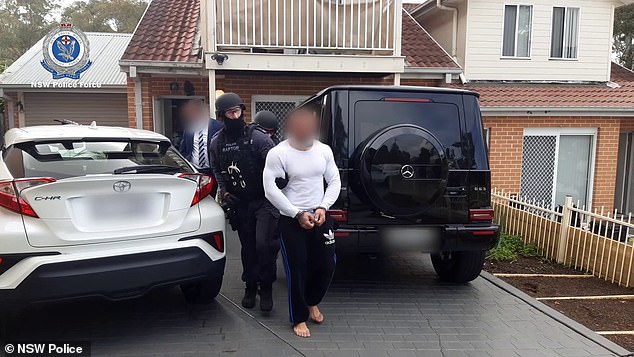 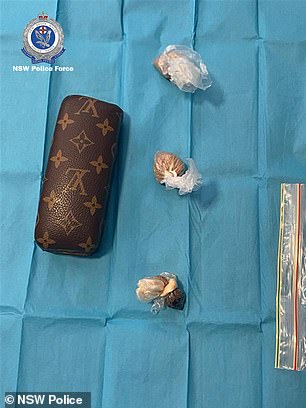 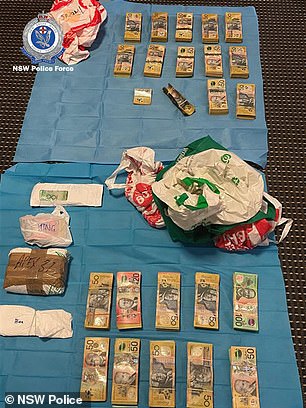 Louis Vuitton sunglasses were among the items seized in raids across Sydney and Wollongong, police say, as well as bags of cash 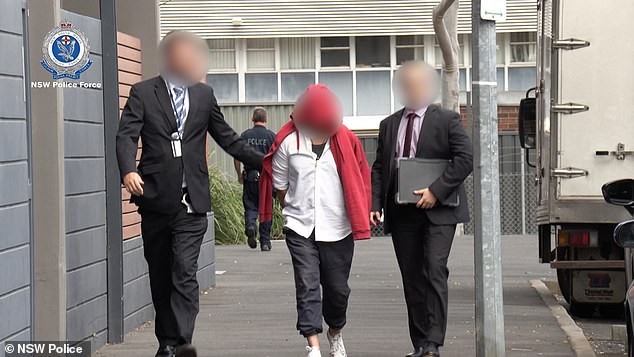 On Wednesday, a 36-year-old man was arrested in a car park in Bulli on the south coast.

All were refused bail to appear in various courts on Thursday. 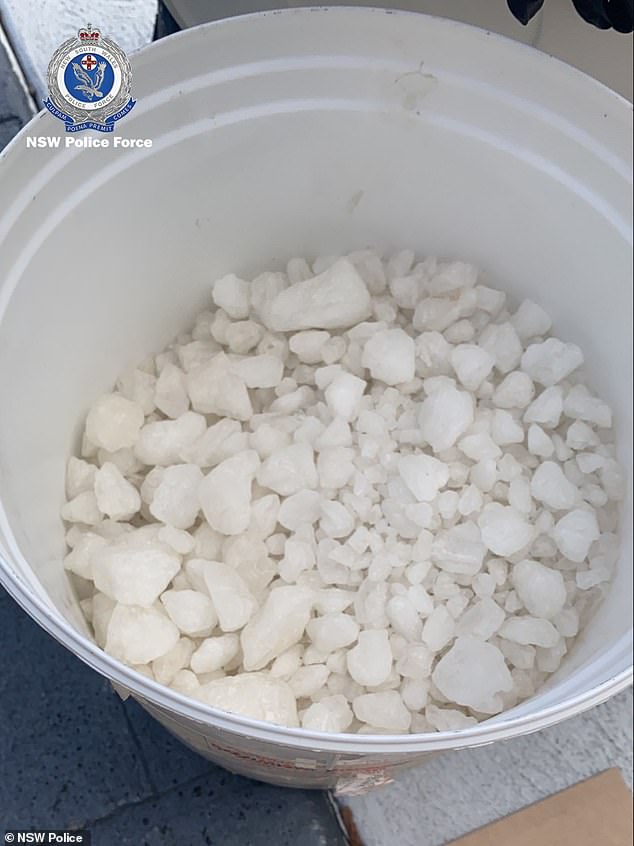 Zac Easter: He left his brain behind to save others from his fate

Zac Easter: He left his brain behind to save others from his fate