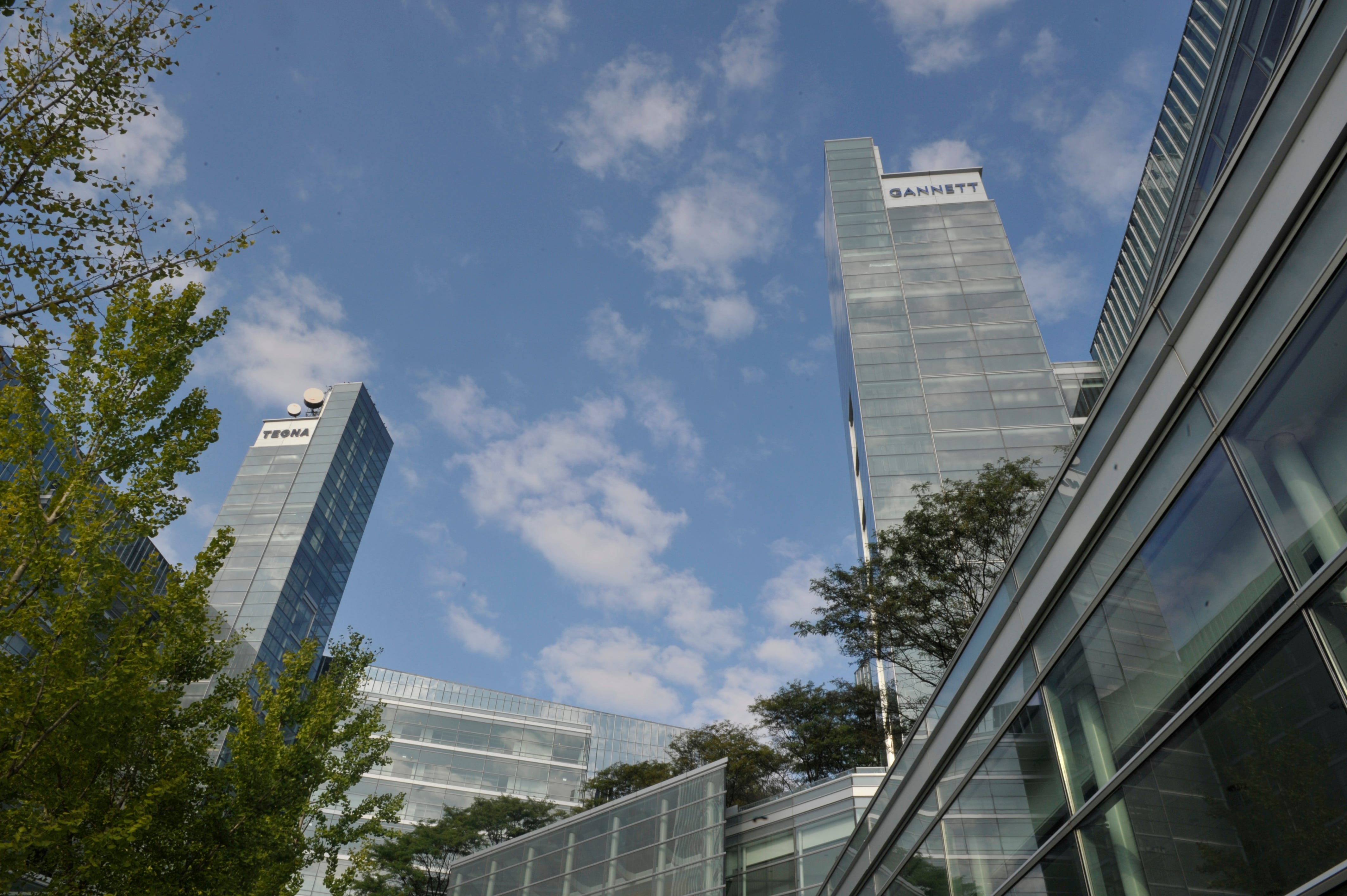 Gannett, the owner of USA TODAY and more than 260 other daily publications, has negotiated an early exit from a fee-based arrangement in which an investment firm has been managing the company.

Gannett announced Tuesday that it will pay FIG LLC, an affiliate of Fortress Investment Group, a one-time fee of $30.375 million to end its management deal at the end of this year. The deal had previously been set to expire at the end of 2021.

For the first nine months of 2020, Gannett paid Fortress $16.3 million in management fees and $2.6 million in incentive fees, according to a public filing. The fees are based on multiple factors, including Gannett’s stock value and financial performance.

Under the management arrangement, Fortress has provided Reed’s compensation, received reimbursement for certain expenses from Gannett and accumulated an ownership stake in the company.

As of Sept. 30, Fortress owned about 3% of Gannett’s stock and held about 40% of its outstanding warrants.

Reed’s move from Fortress employment to Gannett employment means his compensation will now be publicly disclosed. Gannett’s board said in its proxy statement filed publicly in April that more transparency of its executive compensation is one of its priorities.

The management arrangement originated when New Media Investment Group, the forerunner to the company now known as Gannett, signed a management deal with Fortress in November 2013.

New Media and the company previously known as Gannett merged in November 2019 and assumed the name Gannett. At that time, they negotiated a reduction in the compensation owed to Fortress and set the deal’s expiration date at the end of 2021.

“The Board thanks Fortress for the support and guidance it has provided to the Company,” Reed said Tuesday in a statement. “Since the closing of the acquisition, we have made significant progress integrating the legacy companies and are ready now to move forward independently. We believe the termination of the management agreement will enable the Company to realize meaningful savings in 2021 and beyond.”

Reed also disclosed Tuesday that Gannett has “seen continued improvement in our revenue trends throughout the fourth quarter” despite the challenges of the COVID-19 pandemic, which has harmed key advertisers for media companies.

The company, which has prioritized early repayment of debt issued to finance its merger, said the buyout of Fortress “will not impact the Company’s debt repayment plans.”

Gannett said a committee of independent and disinterested members of its board of directors approved the buyout. As part of the move, the company also awarded up to 2 million restricted shares of its stock to Reed “generally subject to the Company’s achievement of specified stock price goals over a three-year performance period” from Jan. 1, 2021, through Dec. 31, 2023.