Gantz: If Nasrallah’s threats turn into actions, the result will be painful for the citizens of Lebanon 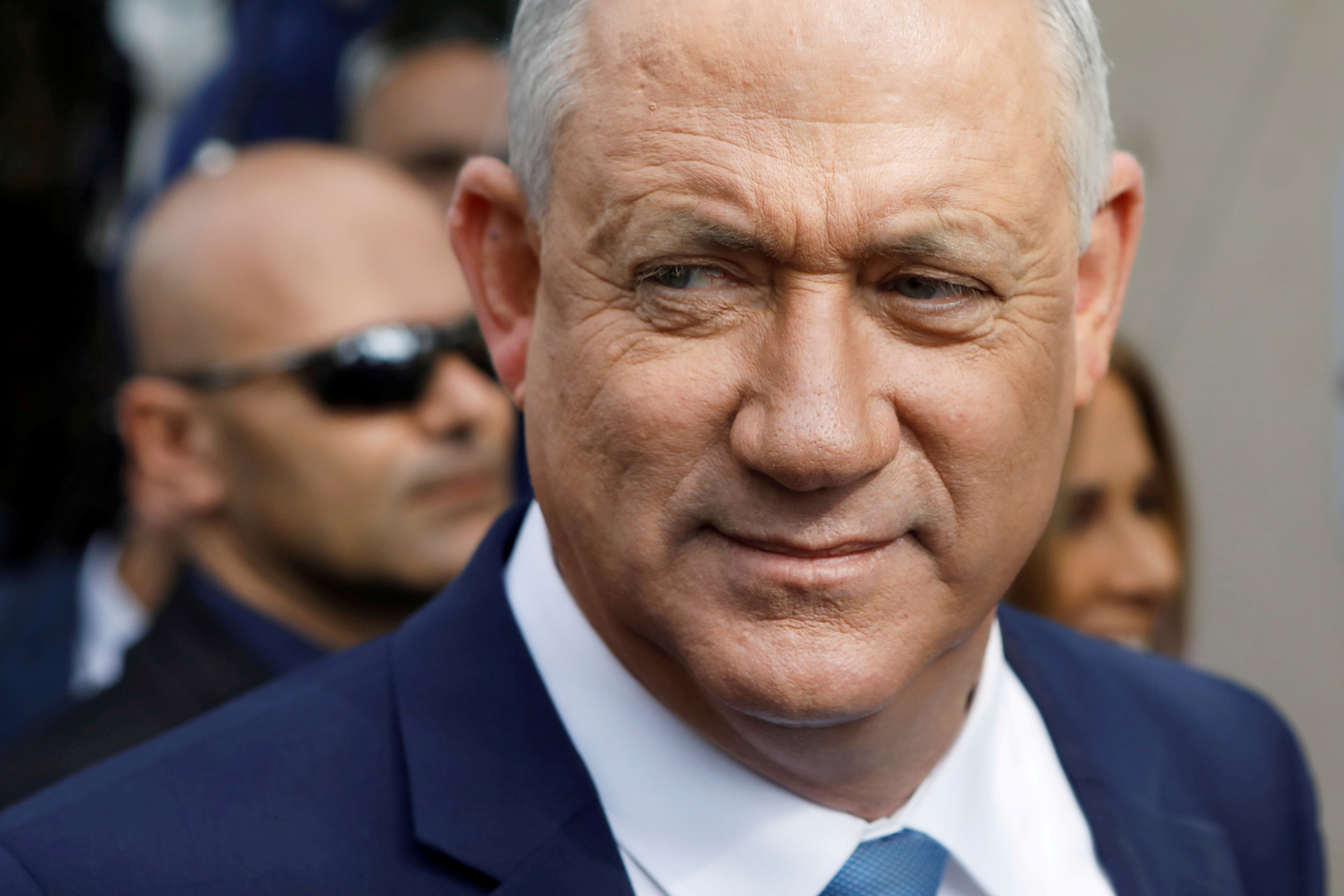 An Israeli soldier was wounded at the border with Egypt

Israeli Defense Minister Benny Gantz said that if the threats of the Lebanese Secretary-General of Hezbollah, Hassan Nasrallah, turned into actions, the result would be “painful for the party and its leaders, and unfortunately for the citizens of Lebanon as well.”

During a tour to assess the situation at the border with Lebanon, Gantz said: “I have just completed an assessment of the situation in the Galilee Division, which guards the most sensitive borders of Israel these days,” threatening that, “If the threats of Nasrallah and Hezbollah turn into actions, the result will be painful for Hezbollah and its leadership, unfortunately.” For the citizens of Lebanon, who are used by Hezbollah as a human shield because it hides under their homes a stockpile of weapons and missiles. “

“We will continue to reinforce the front line towns and this beautiful part of the country, and we will give priority to fortifying the north, which is part of our strength, in exchange for our enemies,” Gantz added.

Powerhouse Affiliate – How to Cash In With CPA Marketing