Gareth Bale is doing his bit to help out this Christmas, by putting his hand in his pocket and paying £15,000 to ensure poor families in Wales do not go without.

Bale has made the remarkable gesture after getting involved in the ‘Everyone Deserves a Christmas’ campaign organised by the South Wales Evening Post, when he was initially just asked for a signed football shirt.

But the Wales star, on loan at Spurs from Real Madrid, was keen to do more, and has now paid out for 300 Christmas hampers for families which price at £50 each. 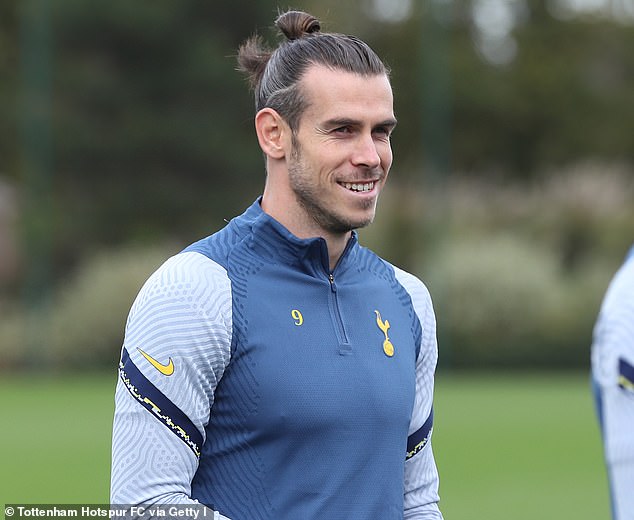 Now, following his gesture, Harris could not contain her excitement and took to social media to publicly thank the football for his generosity.

‘Im literally wordless. So emotional. Thank You Gareth Bale,’ she wrote via Twitter.

‘You will help us bring a little bit of Christmas joy to so many. GOD BLESS YOU XXXXX’

She added: I can’t thank Gareth Bale enough, he will change so many lives this Christmas.

‘His generosity is incredible in buying all 300 hampers.’ 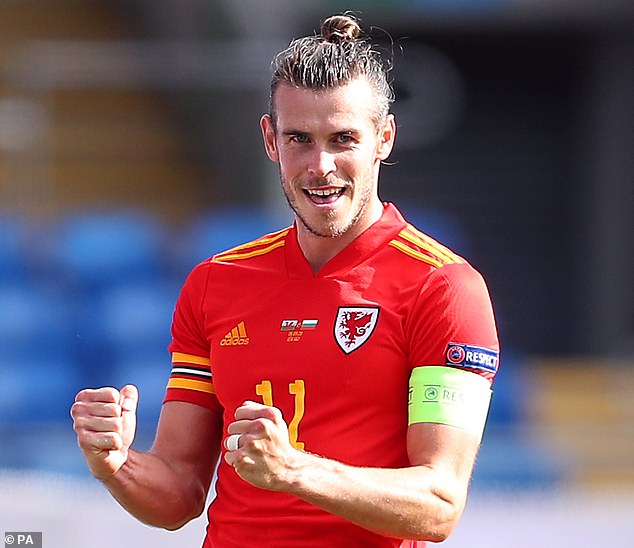 Bale’s generosity follows on from the recent theme of footballers trying to help those less fortunate during what has been a difficult year, after Manchester United star Marcus Rashford became the spearhead to push the Government into changing their stance on free school meals.

More information on the ‘Everyone Deserves a Christmas’ campaign and details of how to make a contribution can be found by clicking here.