Home for good? On-loan star Gareth Bale submits plans to develop £4m Wales mansion with a whole new floor (including a new master bedroom and extra high ceilings so he doesn’t bang his head)… and it already has a mini-golf course in the garden!

Tottenham star Gareth Bale plans to add a new floor to his £4million property in Wales – with the designs including his very own dressing room and extra high ceilings so he doesn’t bang his head.

Bale, 31, and partner Emma Rhys-Jones want to add a sixth bedroom, en-suite bathroom and study to their luxury pad in the Vale of Glamorgan with two metres of headroom for the 6ft 1in footballer.

It follows Bale’s return to the Premier League with Spurs at the beginning of the season following seven years with Real Madrid in Spain. 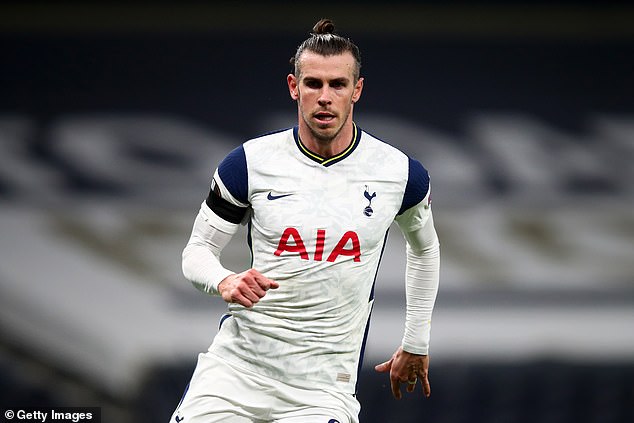 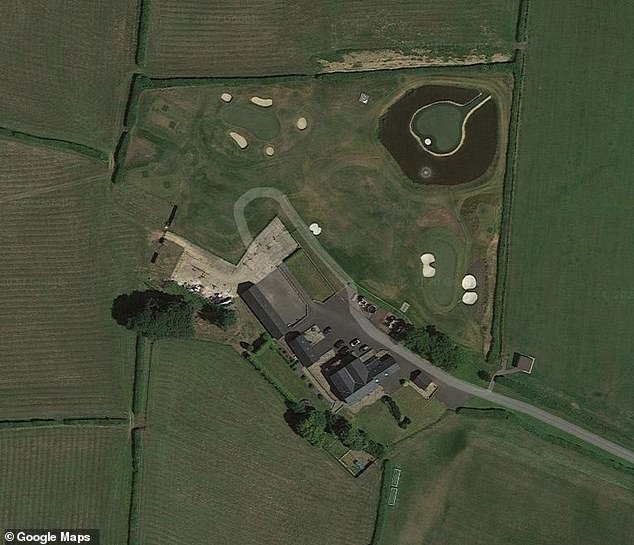 Plans submitted for approval by the local council also show an extension to an existing balcony and a new entrance porch with a decision on the application expected next month.

Bale’s sprawling estate already boasts its own three-hole custom made golf course in the back garden.

Golf lover Bale had replicas of three famous holes designed for him – the 17th hole at Sawgrass, the ‘postage stamp’ 8th at Royal Troon and the 12th at Augusta National.

He enlisted the help of Southwest Greens, a company that specialises in the design and installation of state-of-the-art synthetic turf and lawns, in 2015. 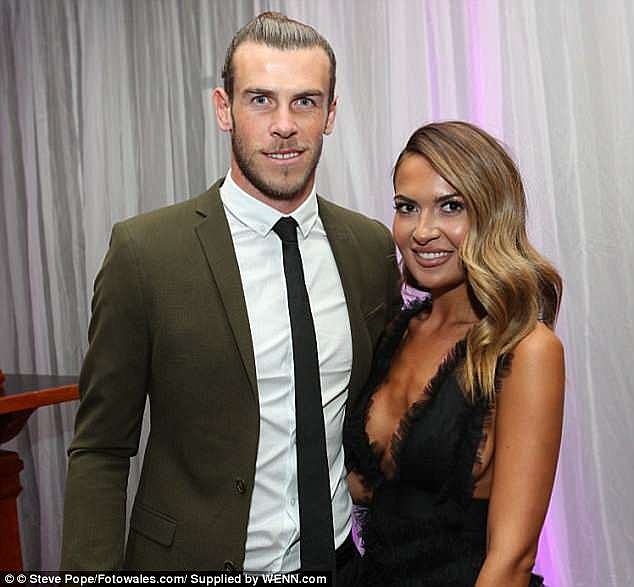 That same year, Bale was granted planning permission for a minor re-grading of his land for the golf course and a tennis court, for ‘occasional’ sports activities.

Meetings over the design and construction of the replica holes, which took six months to complete, took place in Madrid, where Bale was living at the time.

‘I had a lovely bit of land here and it was something that I really wanted to do and I decided that I would love to make a dream come true and build a mini golf course in my house,’ Bale about the project back in 2018.

‘I did my research online and I found Southwest Greens. I wanted a lot of low maintenance.

‘We came up with a big concept of what I wanted to do. We loved the idea of it and went from a plain piece of land to building what we have now.

‘It was a lot of hard work and a lot of craftsmanship. It’s so much better than I ever thought it could be.’

Bale has featured mainly in European matches since his return to Spurs, starting all four of their Europa League matches but only one game so far in the Premier League.

Spurs are in action against Chelsea on Sunday afternoon.