Gargash: Qatari media platforms seek to undermine any agreement that ends the crisis 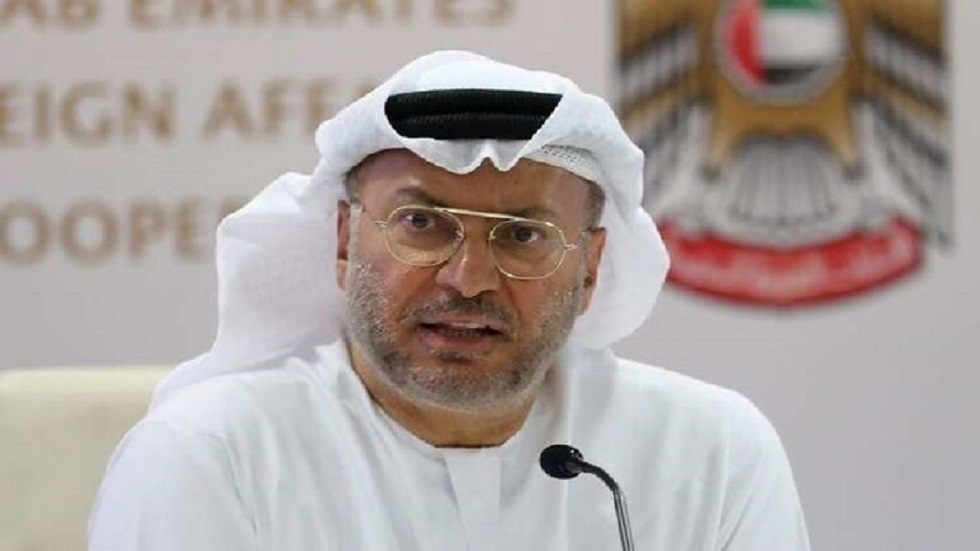 The UAE Minister of State for Foreign Affairs Anwar bin Mohammed Gargash said, “Qatari media platforms seem determined to undermine any agreement in the Gulf, despite the fact that the atmosphere is looking to end the crisis.”

Gargash wrote on Twitter: “The political and social atmosphere in the Arab Gulf looks forward to ending the Qatar crisis, and is looking for the best way to ensure Doha’s commitment to any agreement that carries in its folds the good for the region.”

He continued, “It is a strange phenomenon and difficult to explain.”

The political and social atmosphere in the Arab Gulf is looking to end the Qatar crisis and is looking for the best way to ensure Doha’s commitment to any agreement that carries in its folds for the benefit of the region. As for the Qatari media platforms, they seem determined to undermine any agreement.

A strange and difficult phenomenon to explain.

Informed sources pointed out that “the annual summit of the Gulf Cooperation Council has been postponed to January at a time when parties to a bitter disagreement, which led to a boycott of Qatar, are working in order to announce a concrete agreement.”

Saudi Arabia, the UAE, Bahrain and Egypt accuse Qatar of supporting terrorism, and Doha denies the accusations and says the boycott aims to undermine its sovereignty.

The boycotting countries made 13 demands to Doha, including closing Al-Jazeera and Al-Qaeda, cutting off ties with the Muslim Brotherhood and downgrading relations with Iran.