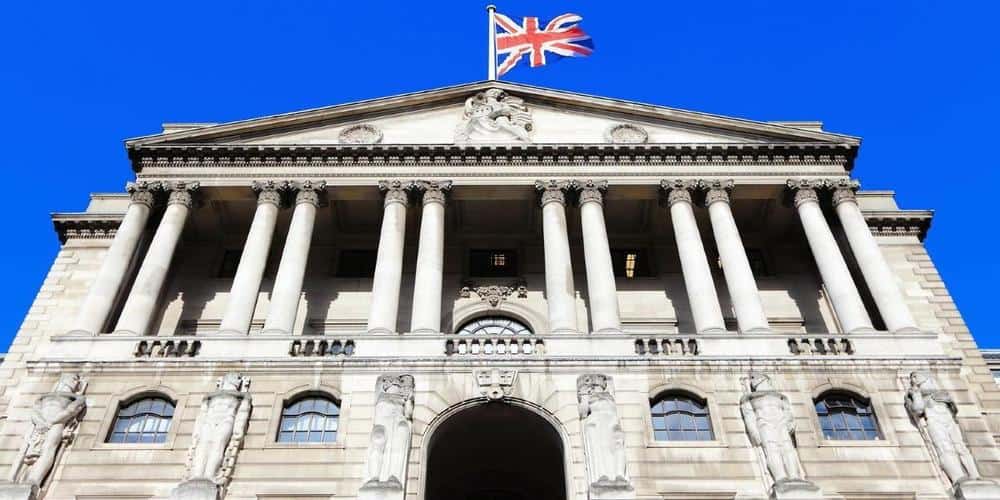 The GBP/USD is on the verge of a bearish breakout after the relatively better-than-expected UK services PMI numbers. Forex traders are also focusing on the upcoming interest rate decision by the Bank of England (BOE).

US services sector contracted in January

The UK had a difficult month in January as the number of coronavirus cases continued to rise. In response, the government decided to impose another seven-week lockdown that affected most of the services sector.


According to Markit, the services PMI dropped from 49.4 in December to 39.5 in January. This figure was better than the expected decline to 38.8. The decline was primarily because of the third national lockdown and weakness in the travel, leisure, and hospitality industries. Subsequently, the total volume of work fell at the fastest pace since May last year.

As a result, many employers slashed jobs while most of them are hopeful about the next 12 months. In fact, confidence among players in the services sector increased to the highest level since May 2014 because of the vaccine. The report said:

“While the UK economy is on course to contract sharply during the first quarter of 2021, businesses remain confident that pent up demand and an easing of pandemic restrictions will provide a springboard to recovery later this year.”

The GBP/USD is wavering ahead of the BOE interest rate decision that will come out tomorrow. Economists expect the bank to leave interest rates unchanged and sound a bit dovish. As Bloomberg noted, the goal of such action will be to embrace negative interest rates without using them. An economist from Goldman Sachs said:

“We therefore expect the MPC to indicate that it sees a moderately negative effective lower bound and that further rate cuts are feasible, even though a bank rate cut was not judged to be appropriate at this time.”

Recently, Andrew Bailey maintained that the bank was still studying the impact of such rates and warned that they would be difficult for the UK economy.

The four-hour chart shows that the GBP/USD pair found substantial resistance at the 1.3753 level. And today, the pair is attempting to move below the vital support at 1.3627. At the same time, the Relative Strength Index and MACD have continued to drop. Therefore, the likely situation is where the pair breaks out lower ahead or after the BOE.

Coronavirus: What is viral load and does it affect how sick COVID-19 patients get?