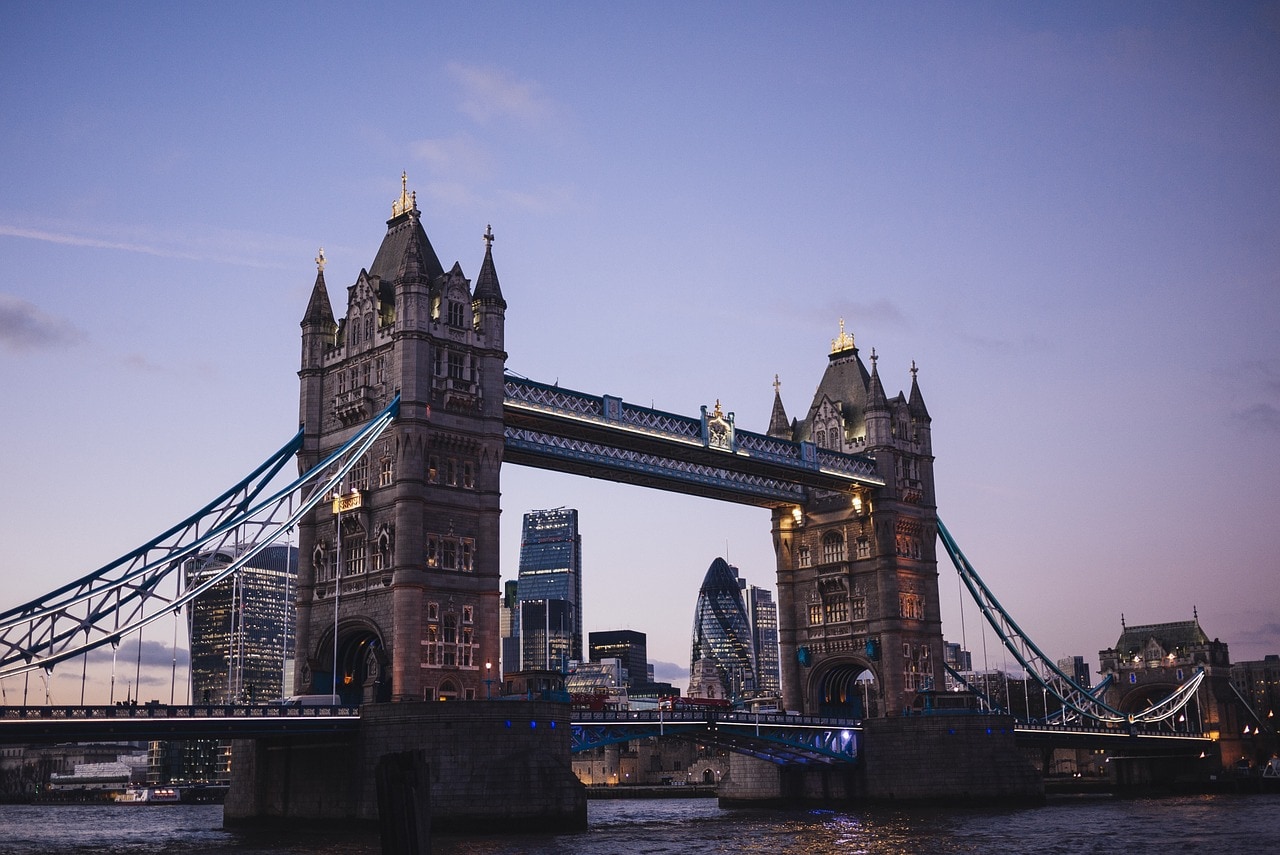 
The GBP/USD pair is up by more than 0.75% today as traders reacted to the relatively strong employment numbers from the UK. It is trading at 1.3268, which is the highest it has been since September 7.


In total, the economy lost a record 314, 000 jobs in June, July, and August. That was the biggest increase in job losses in decades. Also, according to high-frequency data, the ONS estimated that an addition 33k people lost their jobs in October.

On a positive note, the numbers showed that the claimant count change dropped by 29.8k in October. That was better than the increase of 50,000 that analysts were expecting. Also, earnings plus bonuses increased by 1.3% while those without bonuses rose by 1.9%. In a statement, Rishi Sunak, the chancellor said:

“I know that this is a tough time for those who have sadly already lost their jobs, and I want to reassure anyone that is worried about the coming winter months that we will continue to support those affected.”

The numbers by the ONS came a few days after the UK government announced a new lockdown in England. The government also committed to continue with its furlough program through March next year. In this program, the government is paying salaries to most workers. That has helped keep UK unemployment rate lower than in the United States and the rest of Europe.

The GBP/USD is also rising because of hopes of a swift economic recovery if the Covid vaccine becomes available. In a statement yesterday, Pfizer and BioNTech revealed that their vaccine was 90% effective. Also, the FDA allowed Eli Lilly to provide its Covid antibody drug.

Separately, the British pound is also rising because of positive results by Taylor Wimpey and Persimmon, two of the biggest homebuilders in the country. The results showed that the UK’s housing market was still robust.

On the daily chart, we see that the GBP/USD has been in a strong upward trend recently. The current price is above the ascending trendline that connects the lowest levels in May, June, September, and November. The uptrend is also supported by the 25-day and 15-day exponential moving averages. Therefore, the pair is likely to continue rising as bulls aim for the September high of 1.3485. Get started in trading by reading our review of the best high leverage forex brokers.