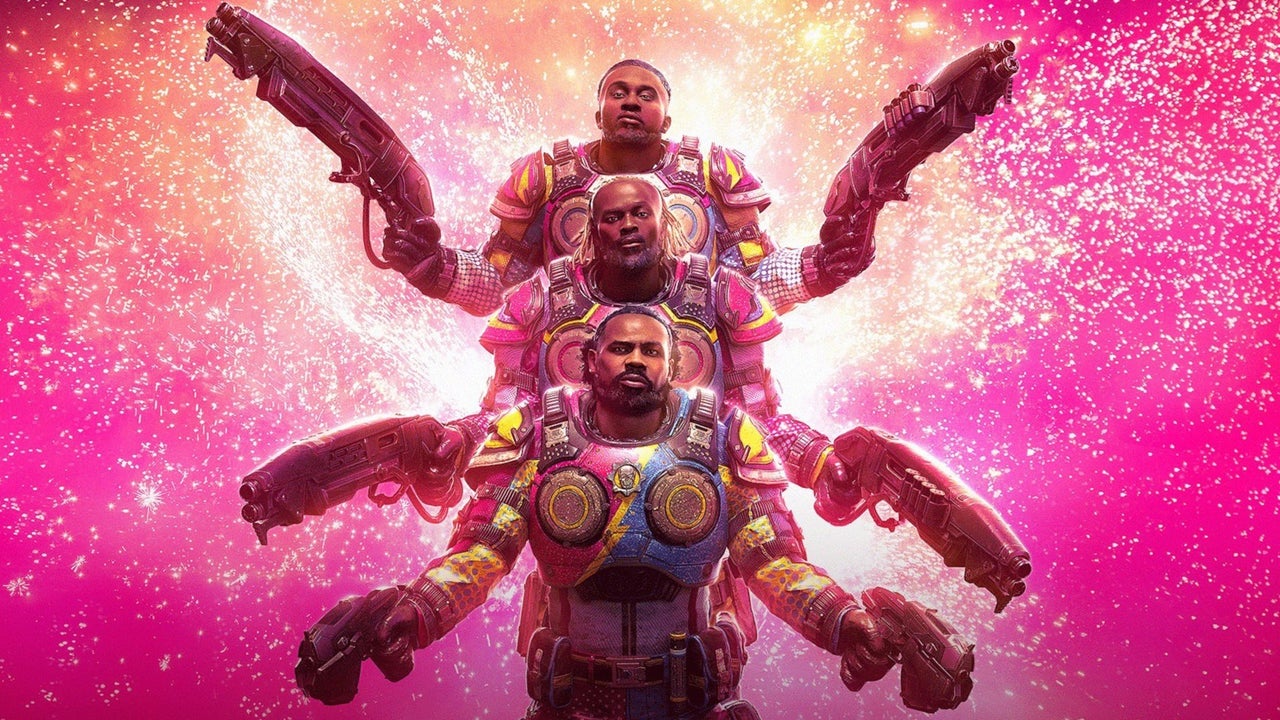 “After playing @GearsOfWar for years (& reading the books) I’m happy to announce that myself, [Kofi Kingston], and [Big E] somehow convinced them [to] make us playable DLC characters in #Gears5,” Woods tweeted.

If you thought getting popped by gnashers got on your nerves, wait until its us doing it pic.twitter.com/nweuRLSzi7— Austin #Creed4G4 – Future King of The Ring (@AustinCreedWins) November 17, 2020

There’s no release date for when the trio will be officially available to play, but their models are looking pretty darn complete based on these promotional images.

The New Day aren’t strangers to video games. Woods is a friend of IGN and has made his love of video games known, while The New Day even brought a little Final Fantasy 14 collaboration to Wrestlemania 32.