George Ford hits back at criticisms over England kicking too much

George Ford defends England’s tactical set up as Eddie Jones’ side come under fire for excessive kicking: ‘If you hold the ball in the wrong area it’s like a ticking time bomb’

Playmaker George Ford has defended England’s tactics and says holding on to the rugby ball can be like a ‘ticking time bomb’.

England have been criticised for kicking too much during the Autumn Nations Cup at the expense of exciting running rugby.

It has been branded a ‘turn off’ for spectators, but Ford believes there will still be box-office moments as the sport goes through a defensive cycle. 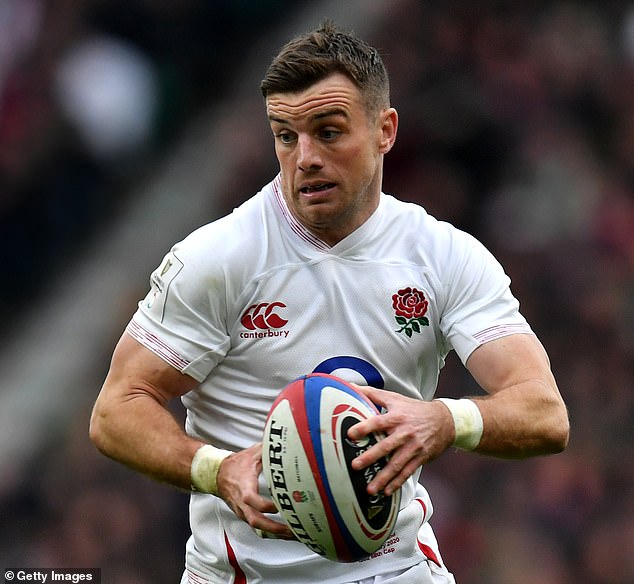 ‘The game is probably in a situation where it is quite a defensive game and you use your kicking game a lot,’ acknowledged Ford.

‘So where you have to be really, really good at the moment is flicking the switch when the opportunity comes in attack. 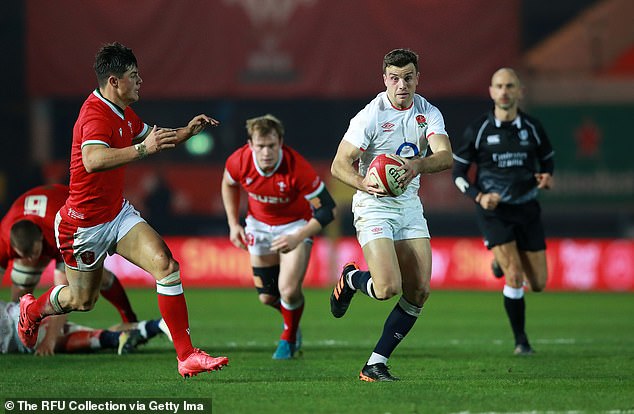 ‘There is less space. If you hold the ball in the wrong areas of the field, it is almost like a ticking time bomb, you are not really going anywhere.

‘More often than not, it results in a turnover — and a turnover can lead to great field position for the opposition. That’s why you need to be smarter and pragmatic in the areas of the field you play in.’

Ford often leads England’s attacking meetings and hopes their play can spark into life during Sunday’s Autumn Nations Cup final against France. But there is unlikely to be a radical shift in England’s approach.

‘There is a lot of talk about the ball being kicked a lot more but whenever the best teams in the world play at their best, they kick the ball more than anyone,’ he said. 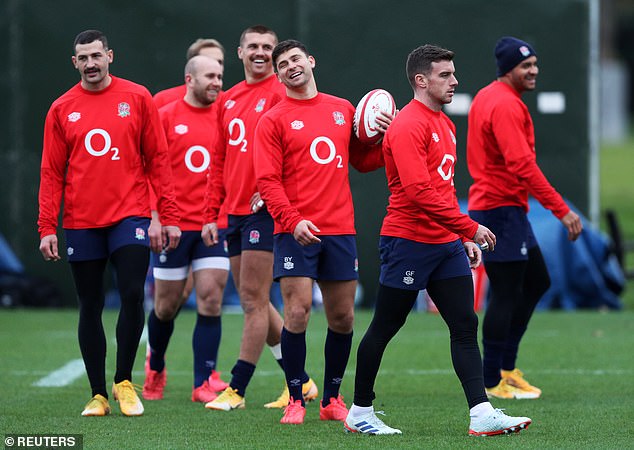 ‘The reason people don’t remember them kicking the ball is because of how clinically they execute the attack off that kicking game.

‘People remember the free-flowing tries and the ball being shifted from one end of the field to the other, but that try has probably come off a good kicking game.’

Meanwhile, the Lions have no intention of adding Crusaders coach Scott Robertson to their staff for the South Africa tour, despite the New Zealander claiming it was ‘highly likely’ he would join up with Warren Gatland’s squad.

Sportsmail understands Robertson will not be considered as a coach.

Indonesian man, 41, dubbed the Hollywood 'Con Queen' is arrested in the U.K.