England have restored George Ford to the No 10 jersey for Saturday’s Autumn Nations Cup game against Wales.

Ford is the only change to a rejigged back line, with Owen Farrell and Henry Slade shifting outwards to 12 and 13 following an injury to Ollie Lawrence. 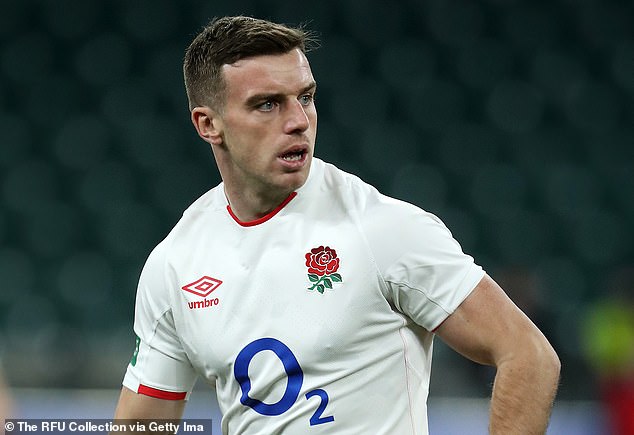 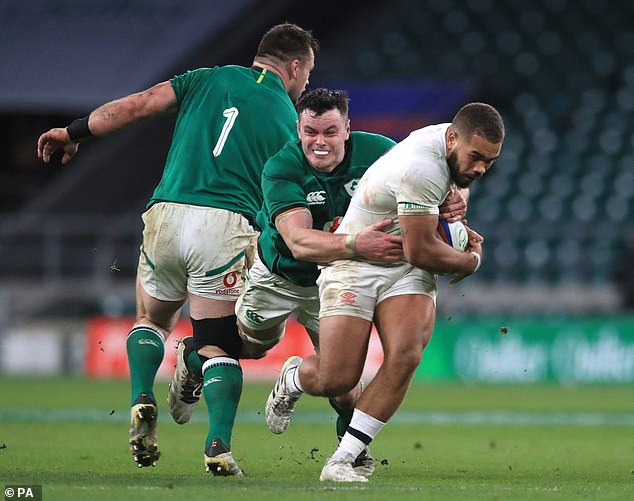 ‘We’re expecting another tough match, and at the home of Welsh Rugby where the heart and soul of their game is,’ said Jones.

‘Twelve months ago, Wales were Grand Slam champions and three points from a World Cup final, so we know what they are capable of.

‘We’ve picked the best 23 players for the battle and we’re looking forward to it greatly.’ 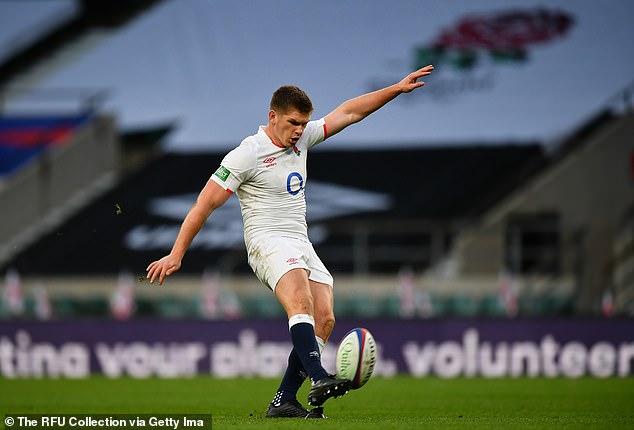 Despite being part of the wider squad, prop Joe Marler has been left out of matchday 23 the squad altogether, after he controversially grabbed the genitals of Welsh skipper Alun-Wyn Jones in the previous meeting.

But flanker Jack Willis has been recalled to the bench, providing back-up to a back-row of Tom Curry, Sam Underhill and Billy Vunipola. 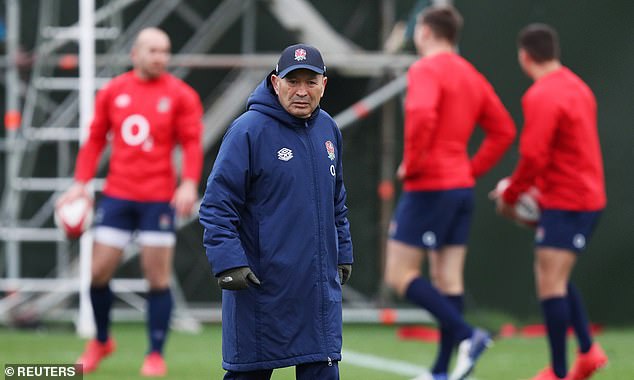 The front-five remains the same, despite indications that Jonny Hill could step in for Joe Launchbury, who partners Maro Itoje in the second row, with Mako Vunipola, Jamie George and Kyle Sinckler named in the front-row.

In the backs, Ben Youngs continues to start ahead of Dan Robson at scrum-half. Jonny May will have the chance to maintain his try-scoring form on the wing, alongside Jonathan Joseph and Elliot Daly.

Speedster Anthony Watson has also returned to fitness to feature on the bench.

Diego Maradona dies: Guillem Balague on 'the magician, the cheat, the god, the flawed genius'

The arrest of a fraud gang that exploited “Corona” in Syria