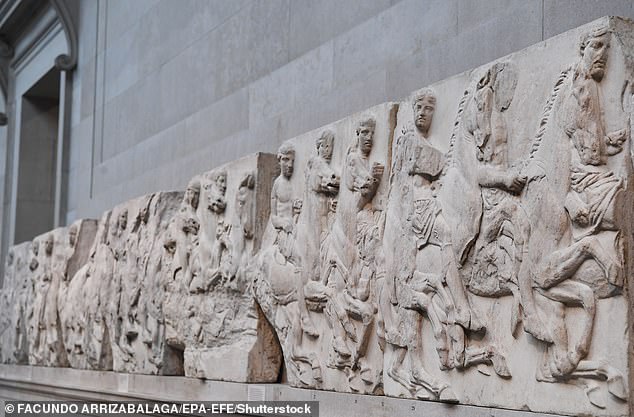 By Chris Hastings for The Mail on Sunday

British Museum chairman George Osborne has been discussing the possible return of the Elgin Marbles to Greece with its prime minister.

The talks between the former Chancellor and Kyriakos Mitsotakis are believed to have taken place last month during the Greek leader’s visit to the UK.

The talks have led to renewed speculation that the museum could announce the return of some or all of the Elgin Marbles to Greece either as a loan or as part of a permanent repatriation.

The marbles, dating back to the 5th Century BC, were removed by Lord Elgin between 1801 and 1812.

Greece, which would place them in a museum close to the Parthenon from where they were taken, has said it will offer the British Museum antiquities never before seen outside the country.

Actress Dame Janet Suzman, who chairs the British Committee for the Reunification of the Parthenon Marbles, said: ‘This is a very positive step forward.

A spokesperson for the Parthenon Project said: ‘With widespread support for reunification amongst both the Greek and British public, and constructive dialogue going on based on mutual trust, a solution to this long-standing issue is finally within reach.

‘We have argued for a deal that is beneficial to both Greece and Britain, centred on a cultural partnership between the two countries.

‘This would see the British Museum continue in its role as a ‘museum of the world’ displaying magnificent Greek artefacts as part of rotating exhibits, with the Parthenon Sculptures reunited in their rightful home in Athens.’

Comfortable and flexible furniture to work, the trend inside the home after the pandemic 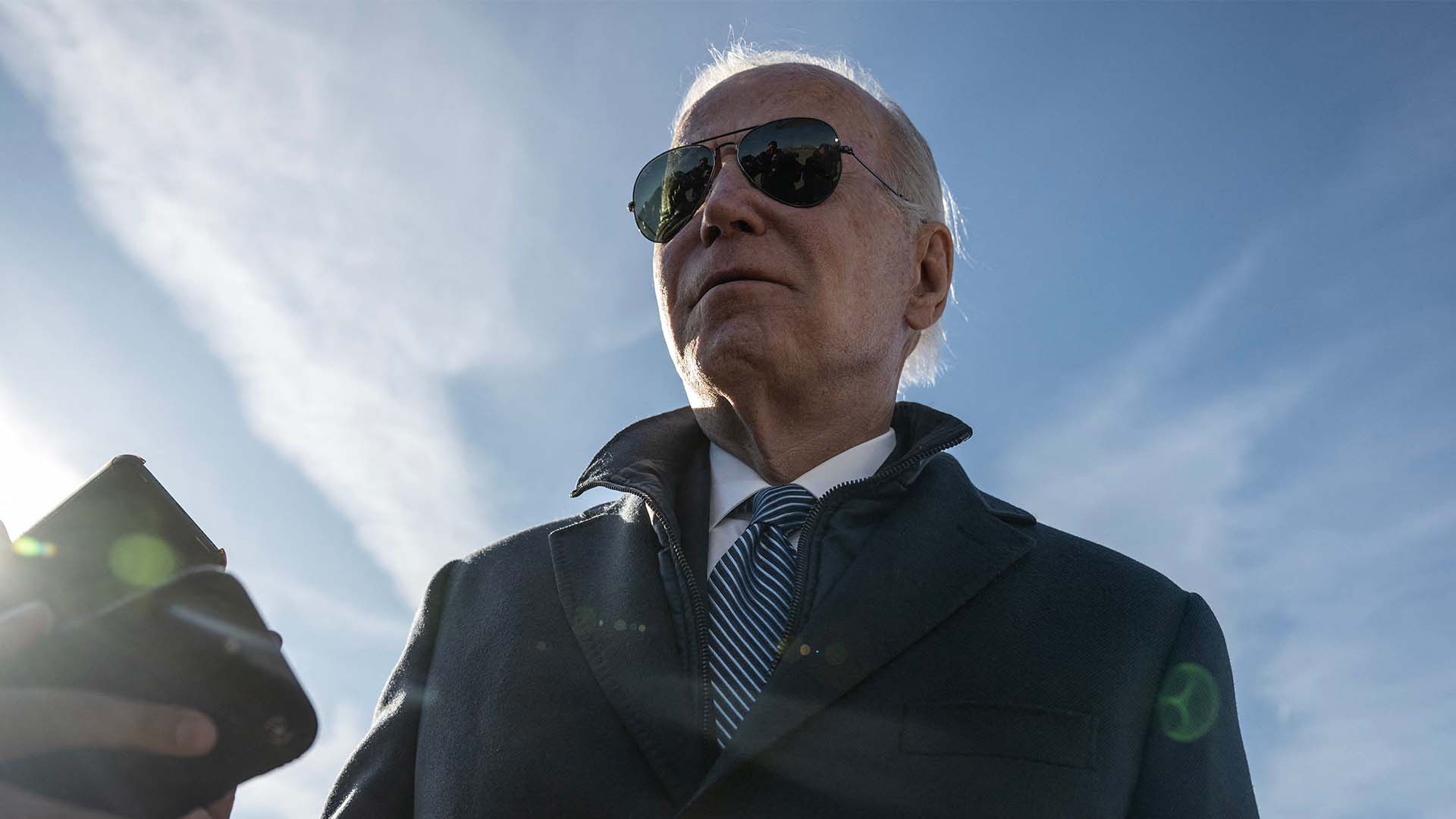