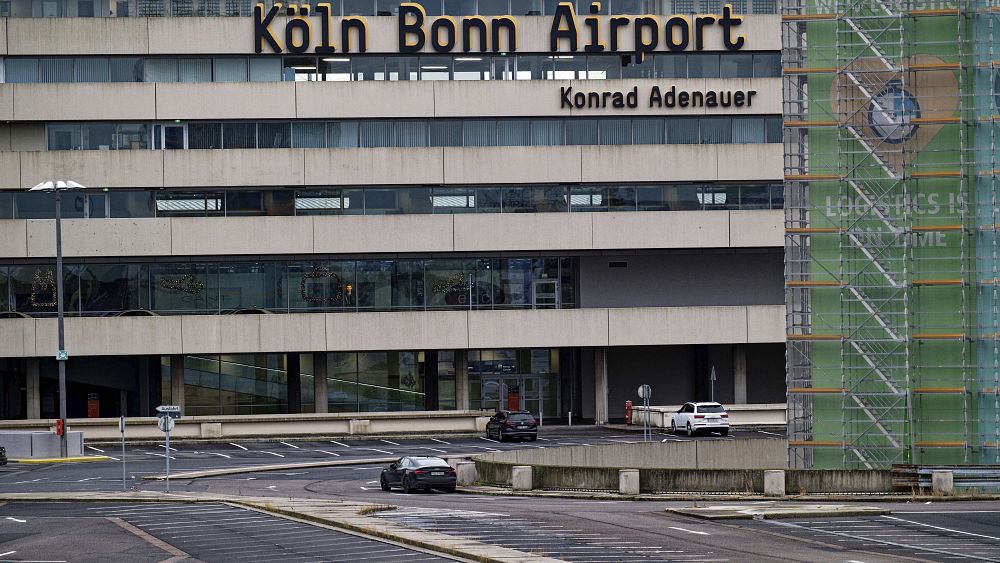 Dutch police have arrested a German man on suspicion of involvement in three high-profile heists on money transit vehicles.

The robberies were carried out in Germany between March 2018 and November 2019, including one at Cologne-Bonn Airport.

The 60-year-old suspect, who has not been named, was detained on Tuesday morning after Cologne”s District Court issued a European Arrest Warrant.

German prosecutors say they “strongly suspect” the man in the three robberies, including one in Frankfurt where a guard was seriously injured by gunshots.

A machine gun was also used to carry out the robbery on the cash-in-transit van at Cologne-Bonn airport, where one person also suffered injuries.

The suspect has been charged with three counts of joint aggravated robbery and one count of a violation of the War Weapons Control Act.

In all three heists, the perpetrator is reported to have fled to the Netherlands in stolen cars with false licence plates, set them on fire not far from the scene of the crime and continued the escape in a second vehicle. Investigators were able to identify a car, which they have seized, that was allegedly used to flee back across the border.

“After the robbery at Cologne-Bonn airport, the criminal weapon, an AK47 assault rifle, was found in the burnt-out Audi,” Cologne police said.

“The accused, who is from the Rhineland, has no permanent residence in Germany and was wanted throughout Europe.”

Germany’s public prosecutor’s office has already sought for the suspect to be extradited from the Netherlands.

Authorities said their investigation did not confirm media speculation that former members of the far-left Red Army Faction group might have been involved in the robberies.

“In view of the ongoing investigations, also regarding accomplices and witnesses, no further information can be given on the findings so far,” police stated.

The economy is suddenly spry, and historic gains are likely in 2021 even as COVID-19 damage lingers

The economy is suddenly spry, and historic gains are likely in 2021 even as COVID-19 damage lingers