Germany: A woman was infected with the “British” strain of Corona after contracting the “normal” copy 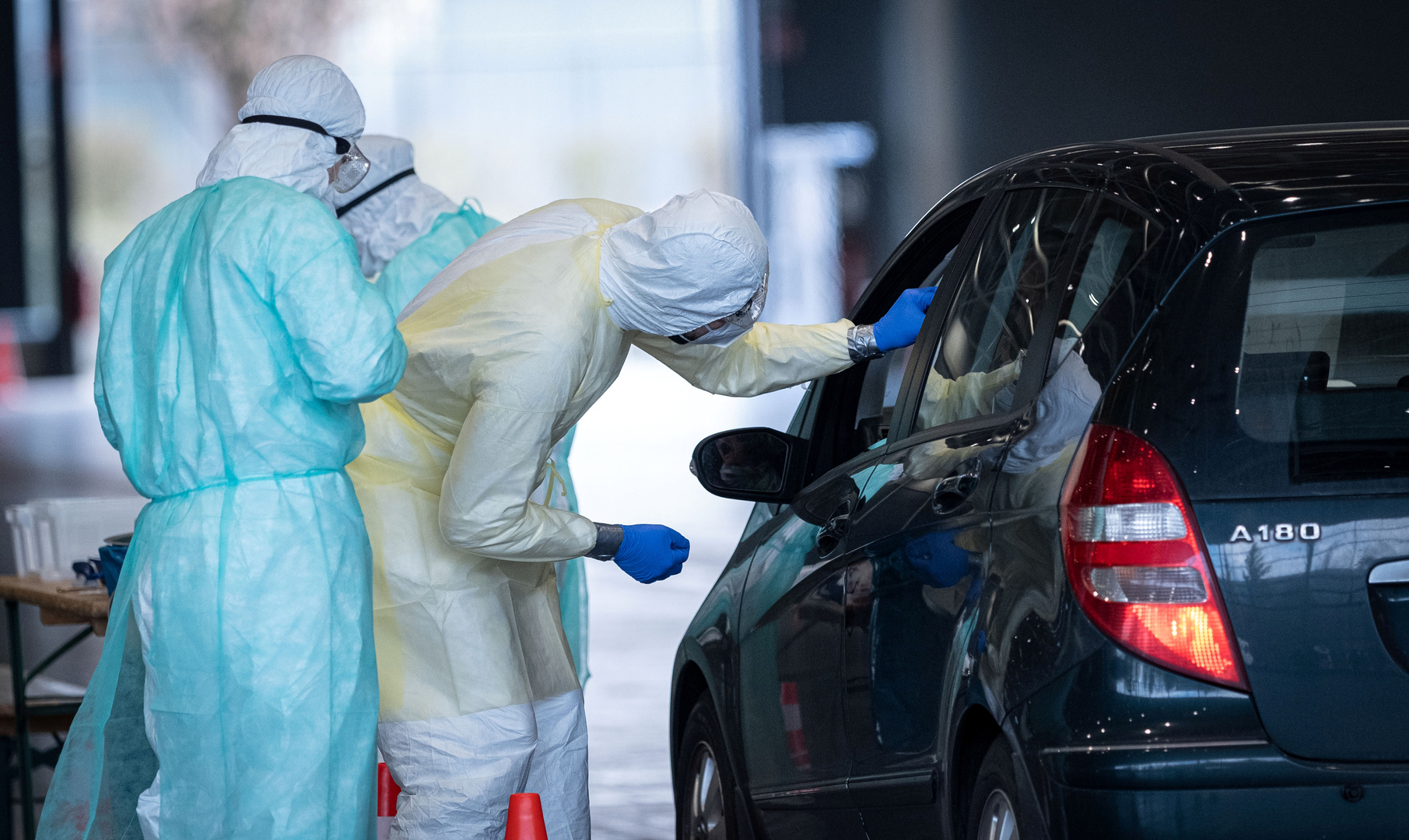 Photo from the archive

The case was registered in Hanover, Lower Saxony, northwestern Germany.

The woman sustained the two injuries over a period of 6 weeks. All people I have come in contact with have been placed in isolation.

It is noteworthy that, last December, Britain recorded a new strain of Corona virus, which is transmitted at a faster rate, but it is not more severe than the regular Corona virus. Following the discovery of the new strain, a number of countries announced the suspension of flights with Britain and restrictions on travel to and from the United Kingdom.