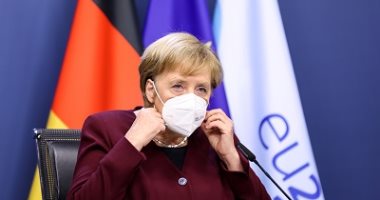 German Chancellor Angela Merkel announced the extension and tightening of the general closure restrictions until the end of this January, in an attempt to control the outbreak of Coronavirus cases.

Earlier, data from the Robert Koch Institute for Infectious Diseases in Germany showed today, Tuesday, that 11897 new confirmed cases of Coronavirus were recorded, bringing the total number of infections in the country to one million and 787410, The data revealed 944 new deaths, bringing the total deaths to 35,518.

Covid travel: Why Instagram is still full of celebrities 'on holiday'

Skull and Bones has been pushed back yet again. Ubisoft confirmed the ship sim is now...