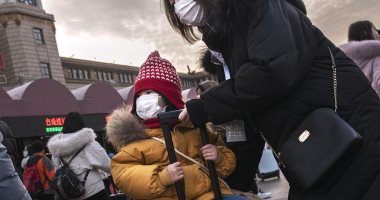 The Robert Koch Institute for Infectious Diseases said today, Sunday, that the number of confirmed cases of Coronavirus in Germany increased by 16,946, bringing the total cases to one million and 908527.

The institute’s census revealed that 465 new deaths were detected due to the virus, bringing the total deaths to 40,343.

And the German Minister of Health, Jens Young, had said that Germany would receive more than 130 million doses of the vaccine against Covid-19, which is enough for everyone.

Young men faced criticism, some from conservative political allies of his party, that Germany had not purchased enough vaccines and was moving too slowly to intensify its national vaccination campaign.

US prosecution begins investigations about the Capitol riots

The mutated Corona threatens the United States with a new outbreak

MAGA rioter who swung from Senate balcony is released from jail