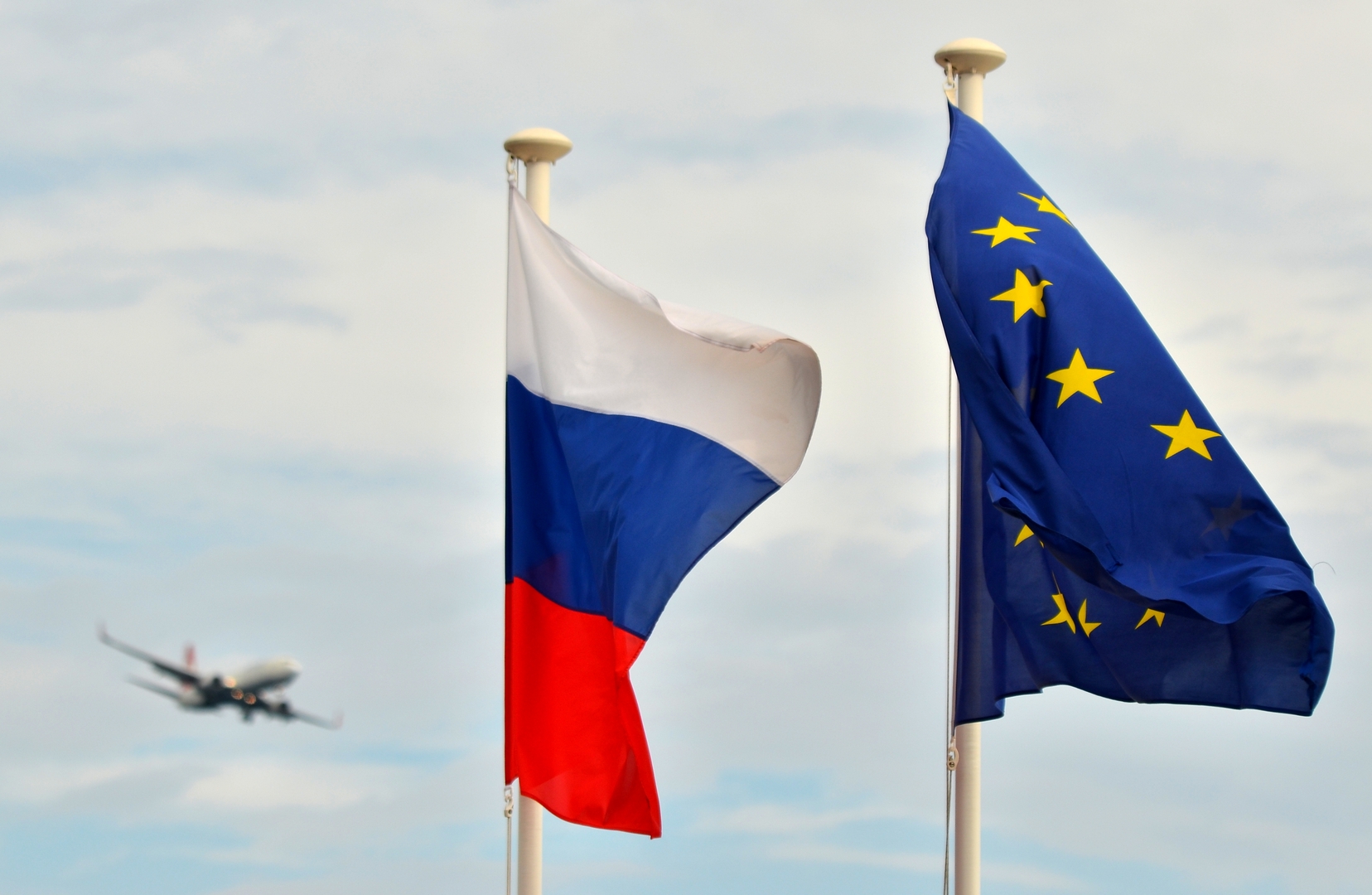 European companies have lost billions of euros since 2014 due to European Union sanctions against Russia, according to what RIA Novosti reported on the German Ministry of Economy and Energy report.

According to the ministry’s report, Germany “froze” assets and funds worth 1.8 million euros for Russian companies that have been included in the European sanctions list.

The report also indicated that the volume of trade exchange between Russia and Germany decreased from 67.7 billion euros registered in 2014 to 48 billion euros in 2016.

The European Union and the United States imposed several packages of sanctions on Russia since mid-2014 against the backdrop of the Ukrainian crisis, for its part, Moscow responded similarly to Western sanctions and imposed a ban on importing a range of food and agricultural goods from those countries.

Should I invest in weed stocks? Here’s our top 3 cannabis stock picks