Ghislaine Maxwell has lost her latest bail hearing in New York on Tuesday and is therefore likely to remain in prison until her trial.

The British socialite’s claims that was mistreated while being held in custody were not enough to persuade a panel of three appeals court judges in New York to overturn the decision to deny her bail for a third time.

Maxwell’s lawyer said guards in her Brooklyn jail were keeping her awake at night to ensure she wouldn’t commit suicide like financier and paedophile Jeffrey Epstein. 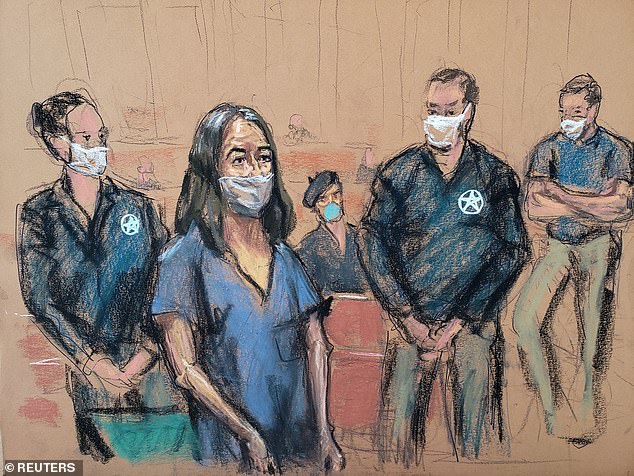 Ghislaine Maxwell (pictured in a court sketch from her latest court appearance last week) lost her third bail hearing in New York on Thursday and is therefore likely to remain in prison until her trial, currently scheduled for July 12

Epstein, a financier, killed himself in a Manhattan jail in August 2019 while awaiting trial on sex trafficking charges.

Pictured: The Metropolitan Detention Center (MDC) where Ghislaine Maxwell is being held. After losing her third bail hearing on Wednesday, she is likely to remain there until her trial 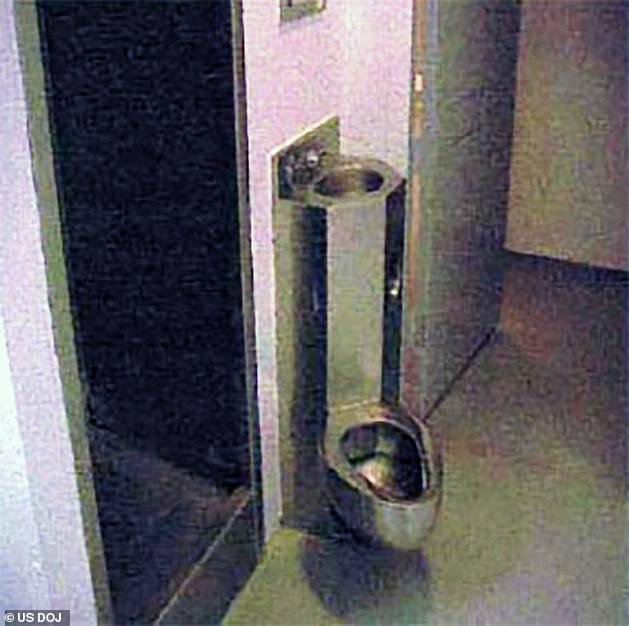 The 59-year-old British socialite claims a senior guard stood knee to knee with her as she sat on a commode as punishment for an alleged infraction. Pictured: A typical combination toilet and sink fixture found at MDC cells

Sternheim, who denied the breach, said ‘guards seized all of Ms. Maxwell’s legal papers, consisting of multiple letter-sized manila folders containing documents and a composition notebook within a Redweld folder.

‘The guards told Ms. Maxwell they believed she improperly retained documents given to her by her attorneys and that this was a very serious offense.’

According to Sternheim the guards told Maxwell: ‘We want you to know that what you did was a very serious infraction.

‘It was so serious that it is worthy of an incident report and a disciplinary. It has been decided this time you will receive a caution.’

After the incident, Maxwell requested and was given permission to use the bathroom.

‘But unlike any other occasion, the guard team leader stood knee to knee with Ms. Maxwell while Ms. Maxwell sat on the commode in the small area containing one toilet and a sink,’ Sternheim wrote.

‘In addition to denying Ms. Maxwell any privacy, the guard confronted her in a confined space off-camera.

‘Although Ms. Maxwell was ultimately informed that she would not receive a disciplinary infraction for the incident, being falsely accused of “a very serious offense” and having a guard standing over her while she used the commode caused Ms. Maxwell to feel intimidated and humiliated.’ 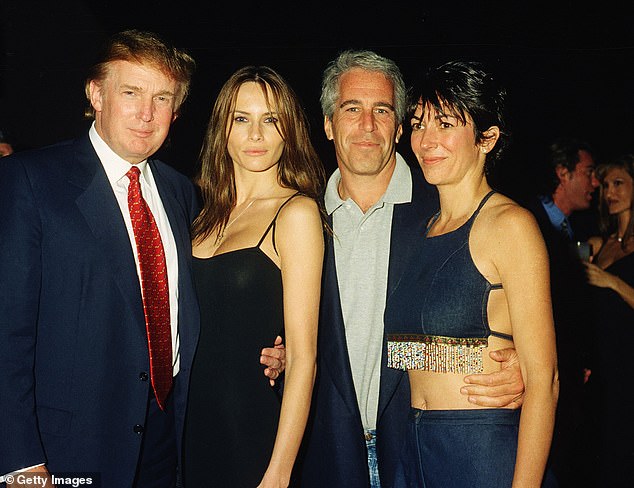 As a result of being ‘falsely accused’ Maxwell feels a ‘heightened insecurity under the control of her officious handlers,’ Sternheim added.

The incident has put a ‘chill’ on attorney-client communication because Maxwell feels she can’t bring legal documents to meet her lawyers.

In an emailed response to Papapetru, Sternheim claimed the ‘accusation is inaccurate as is the information reported to you by your staff.

‘Nothing in Ms. Maxwell’s legal papers was given to her by me or by Leah Saffian, Esq,’ she said.

Sternheim has claimed that the conduct of the guards was ‘reprehensible’ and said they ‘took undue advantage’ of Maxwell by waiting until her lawyers had left the prison.

Maxwell fears the confidentiality required to prepare her defense has been ‘irreparably breached’ and worries her confidential documents have been copied and disseminated, though Sternheim provided no grounds for such a claim. 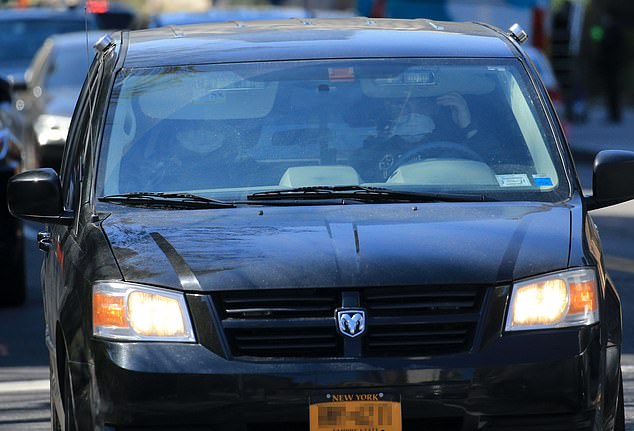 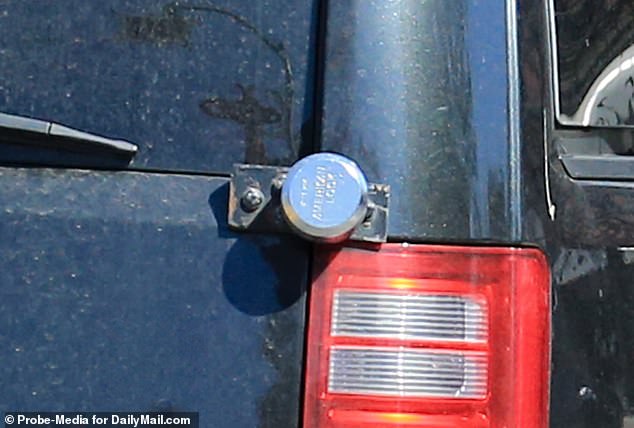 The attorney wrote that in future Maxwell is ‘fearful that she will be subject to retaliation, baseless allegations, and unwarranted and unprovoked discipline.’

Maxwell’s complaints about the conditions inside the MDC have been a recurring issue in her ongoing bid for bail.

Her lawyers have alleged that she is being woken up every 15 minutes with a flashlight by guards to check on her.

They claimed Maxwell has lost weight, her hair is thinning out and that she is a ‘shell of her former self.’

They also allege the water coming out the taps is brown and that Maxwell’s food has melted into its microwave packaging, making it inedible.