Ghost of Tsushima Developer Working on a 'Spectacular Multiplayer Game' 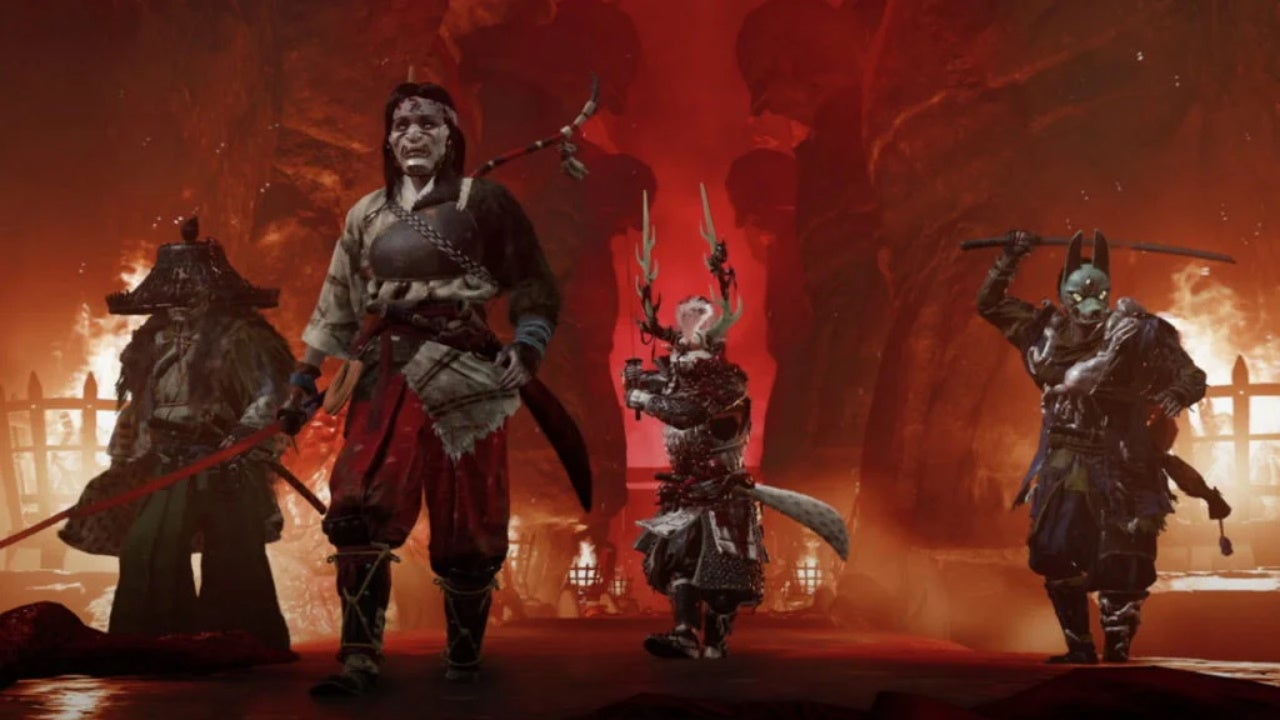 Ghost of Tsushima developer Sucker Punch is working on a new project that it describes as a “spectacular multiplayer game”.

The news arrives in the form of a job advertisement on Sucker Punch’s job recruitment website. The developer is seeking a multiplayer/network programmer to join its team in Bellevue, Washington. “Our talented multiplayer designers create awesome game team experiences, and you’ll be pivotal in bringing that creativity to life in a spectacular multiplayer game,” reads the job description.

Little more can be inferred from the role’s description and requirements; no mention is made of what form of multiplayer game is being worked on, and so we can’t ascertain at this stage if the project is PvE co-op or PvP. All other details presented are fairly standard discussion of programming for online multiplayer.

This won’t be the first game Sucker Punch has created with multiplayer, of course. Ghost of Tsushima has a co-op multiplayer mode in the form of Legends, which was added not long after launch. As for if this new project is a Tsushima multiplayer game, Sucker Punch has recently advertised for a writer with a “desire to write stories set in feudal Japan.” We can’t tell if these projects are related or separate right now, but take from that what you will.

If new games from Sucker Punch don’t quite capture what you want, then be sure to check out the news that a Ghost of Tsushima movie is in development.