Giant cannabis farm worth $13 million with more than 4,000 plants raided by police

Giant cannabis farm worth $13 million is raided by police and more than 4,000 plants spread over 16 greenhouses are seized

Police have uncovered a giant cannabis crop worth $13million and seized more than 4,000 plants in a raid.

Acting on a tip-off, officers from Camden Police, southwest of Sydney, executed a search warrant at a property in Bargo on Monday.

Surveillance was established on the property overnight before police returned on Tuesday. 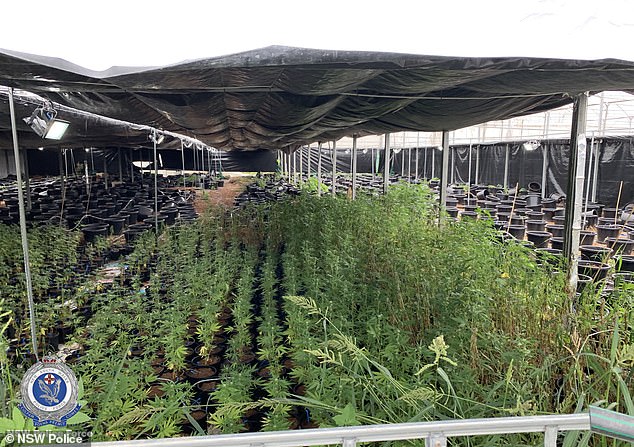 The mountain of cannabis seized by police (pictured) on Monday at a property in Bargo, in Sydney’s south-west 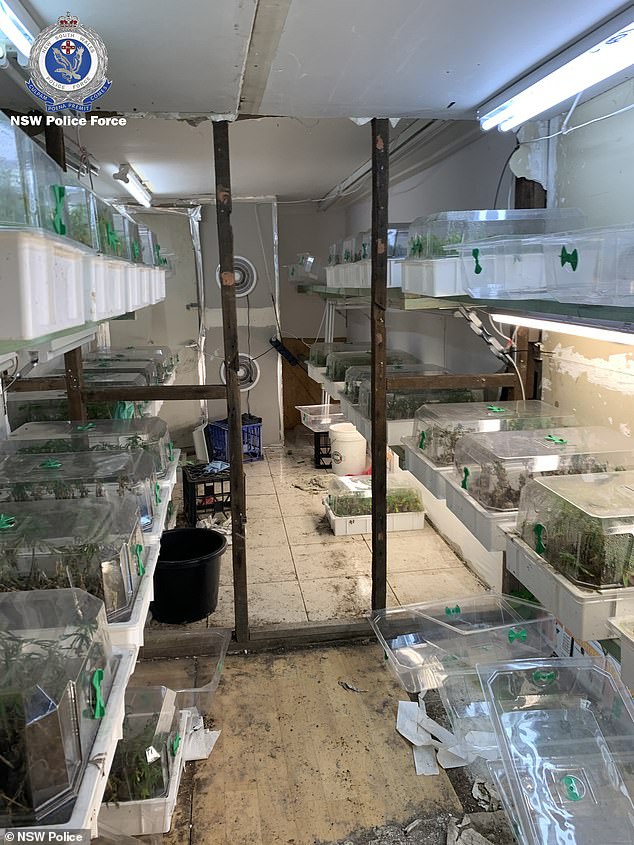 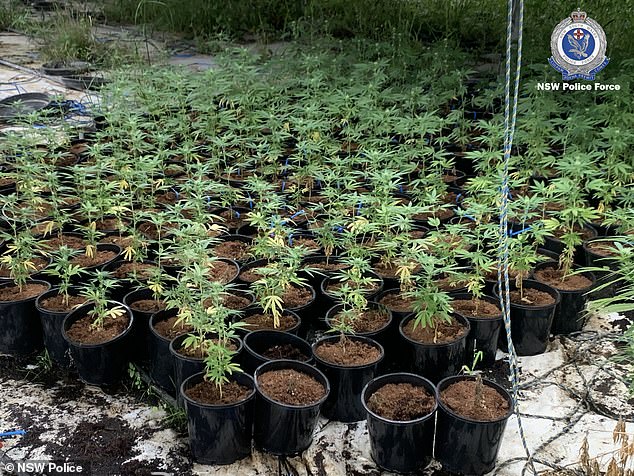 More than 4000 plants were sezied (pictured above) at the scene in Bargo, in Sydney’s south-west

A total of 4,324 cannabis plants were seized, with plants ranging in size from seedlings to mature crops.

The plants were cultivated in 16 large greenhouses and work-site offices, with police also seizing two shotguns at the scene.

Inquires are ongoing, with no one spotted at the property when police were present.

In August this year, acting on a tip-off from Victoria Police, NSW Police raided five properties across southwest Sydney, cracking open a criminal syndicate involved in the manufacture and supply of methylamphetamine (ice).

Officers also seized documentation, chemicals and equipment consistent with the manufacture and supply of prohibited drugs. 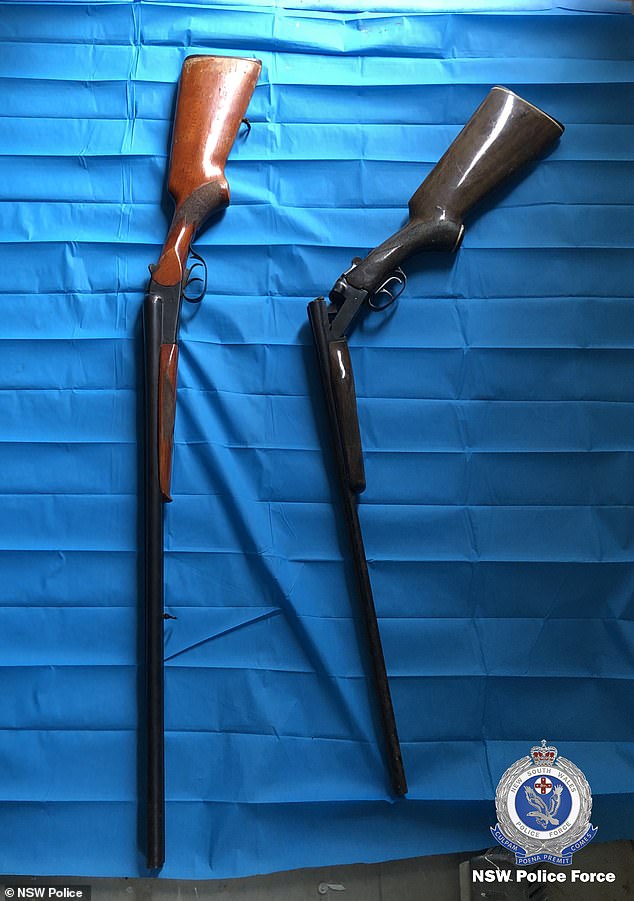 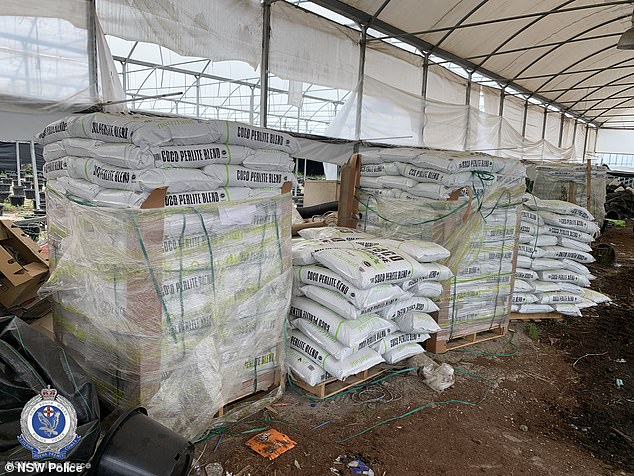 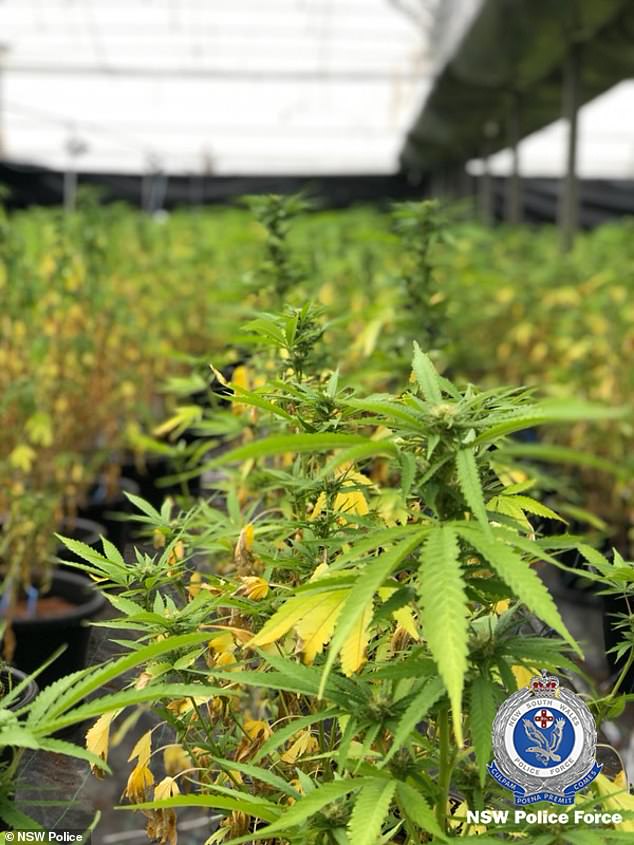 Watch ... the Syrian Al Somah enters the history of the Saudi League with the aim of "flying"

Get a sneak peek at the store’s best deals