Girl, 17, is accused of stabbing a 58-year-old female Uber driver to death in California


Girl, 17, is accused of stabbing a 58-year-old female Uber driver to death in California


A 17-year-old California girl has been accused of stabbing and killing an Uber driver in National City.

Police said they found Raquel Spohn Wehber, 58, in her car near a neighborhood market with multiple stab wounds last Tuesday.

National City Police Sg.t Kenneth Springer said a 17-year-old girl was quickly arrested in the backyard of a nearby home after cops followed a trail of blood and found the suspect with ‘blood all over her.’ 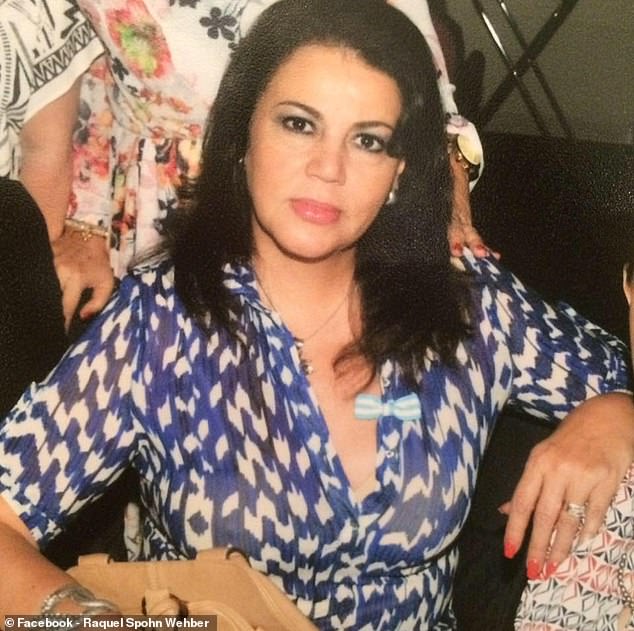 Uber driver Raquel Spohn Wehber, 58, was stabbed and killed inside her car. A 17-year-old girl has been arrested in National City, CA 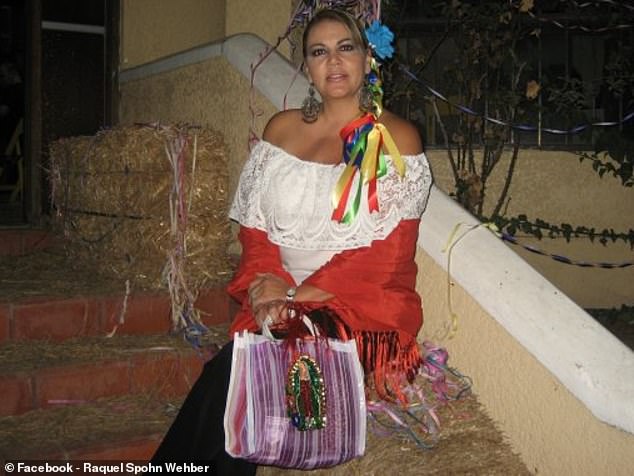 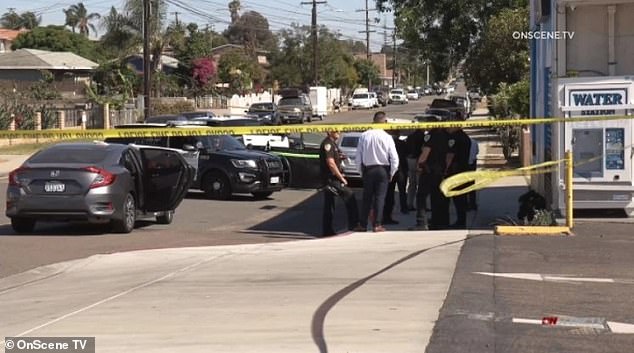 Police credit the quick arrest of the suspect in part to eyewitnesses who spotted the girl covered in blood running through the neighborhood and helped officers locate her.

Despite the paramedics efforts to save her, she died at the scene, the San Diego Union-Tribune Reports.

Spohn Wehber, who lived in Tijuana, was a mother of two and a grandmother.

Friends and family set up a memorial at the site with flowers, candles and a photograph of Spohn Wehber.

Police said there was no confirmation as to whether the suspect and Spohn Wehber knew each other and that the motive for the attack remained unknown.

‘The senseless and brutal crime that took the life of Raquel Spohn Wehber is heartbreaking and our thoughts are with her family,’ Uber said in a statement.

The suspect was arraigned virtually on Friday. She entered a plea of not guilty in juvenile court through her attorney.

Stocks week ahead: Inflation is rising but the reasons why are changing