The day before Mathew Dunbar was found dead in his bed, an orthopaedic surgeon says he told the NSW grazier he was ‘extremely happy’ with the improvement in his leg injury.

But Natasha Beth Darcy, whose accused of murdering Mr Dunbar, told authorities her live-in-partner had received bad news from the specialist and said she would be better off without him. 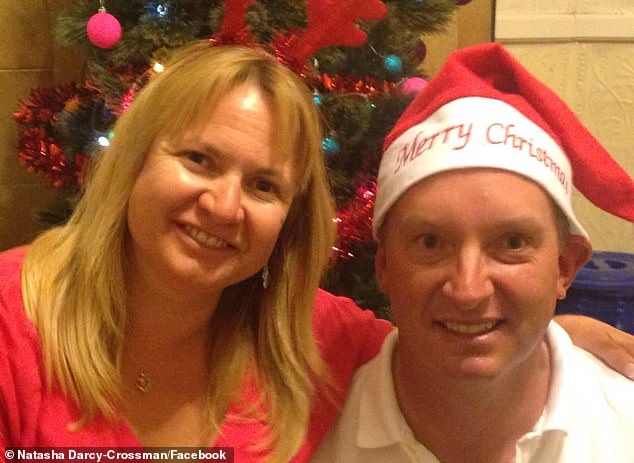 Natasha Beth Darcy, 46, has pleaded not guilty to murdering Mathew Dunbar after the 42-year-old sheep farmer was found dead in his home in Walcha, northern NSW on August 2, 2017 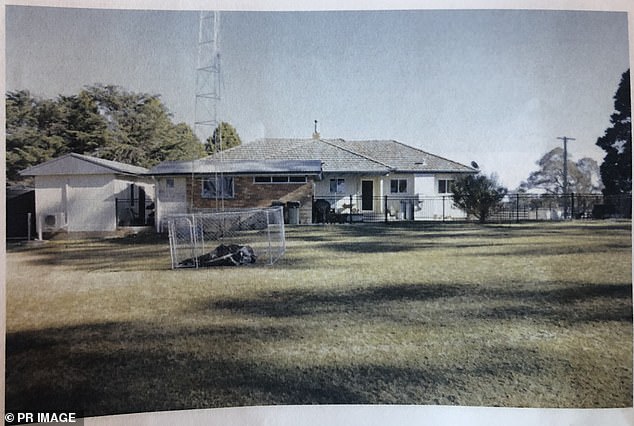 The Crown has rejected Darcy’s plea that she aided or abetted his suicide and says the vet nurse sedated and gassed Mr Dunbar in a bid to inherit his $3.5million estate (pictured)

Darcy has pleaded not guilty to murdering the 42-year-old sheep farmer on his property Pandora in the Northern Tablelands town of Walcha in the early hours of August 2, 2017.

She says she aided or abetted his suicide, while her barrister cited a string of issues including the grazier’s serious leg problem, his depression, his self harm threat in June 2017 and admission into a psychiatric unit.

But the Crown says Darcy sedated and gassed Mr Dunbar in a bid to inherit his $3.5 million property.

Giving evidence in the NSW Supreme Court on Thursday, surgeon Max Leibenson said he saw Mr Dunbar – who was accompanied by Darcy – on the day before his death . 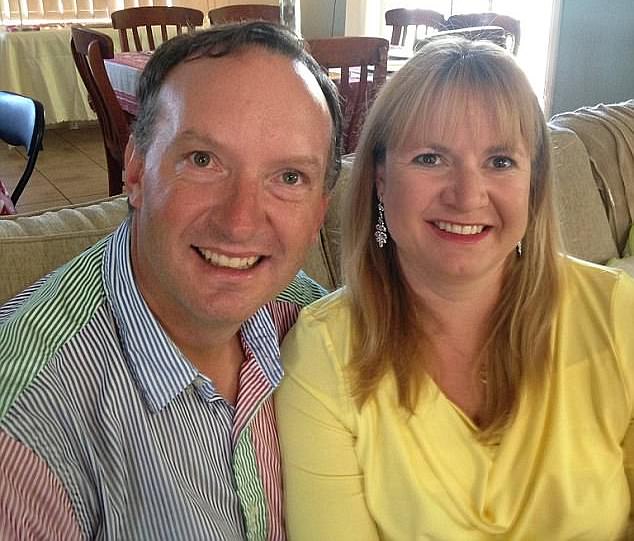 Darcy revealed in NSW Supreme Court on Thursday Mr Dunbar had said to her the day before his death: ‘You know just because the cops took my guns doesn’t mean I still can’t kill myself’

While the patient was previously told his leg may have to be amputated, the surgeon said most of his symptoms had resolved and his ankle stiffness was likely to improve with physiotherapy.

Mr Dunbar didn’t appear to be upset, anxious or show any signs of emotional distress at the follow-up consultation on August 1, 2017.

He first saw him on July 12, after he was transferred to Tamworth Hospital from the Walcha hospital.

He discussed with him the gravity of his calf condition, telling him he may require surgery which included the possibility of having his leg amputated. 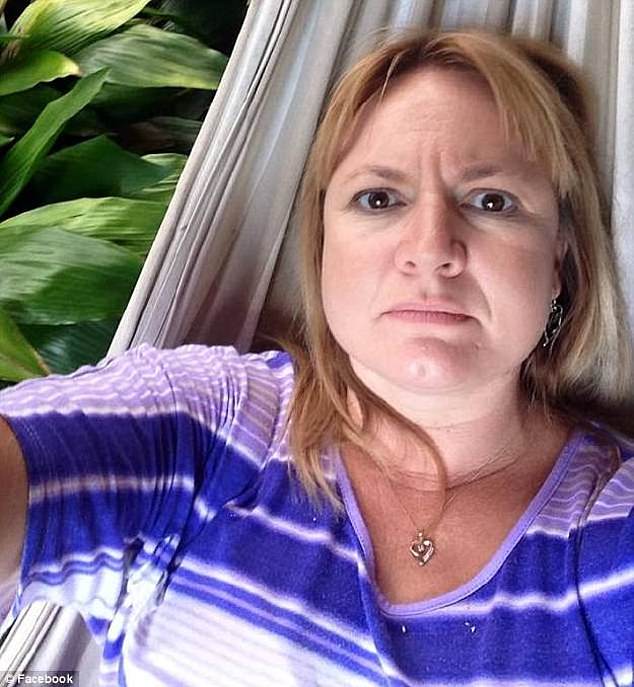 The vet nurse (pictured) was married to paramedic Colin Crossman, but they had been separated for some time

He also told the grazier he might not be able to regain full function of his leg with or without an operation.

When told of the possibilities, Mr Dunbar didn’t display any signs of emotional distress, anxiety or mental health issues.

After treatment at the hospital, his condition improved which meant the amputation and other options did not have to be considered.

He met Darcy for the first time on August 1, when she accompanied Mr Dunbar to the review appointment. 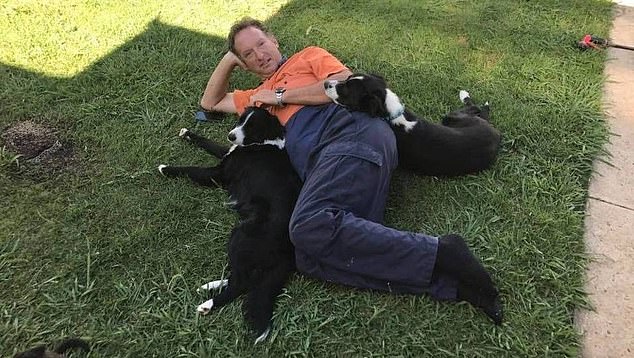 Mr Dunbar’s (pictured) property was valued at $3.5 million and, in 2015, he made a new will leaving all of his estate to Darcy

His symptoms of pain, swelling and inability to weight bear had resolved but he had some restrictions in his ankle movements.

Dr Leibenson said he told his patient he was ‘extremely happy with his progress’ .

Darcy told a police officer who came to Pandora when Mr Dunbar’s body was found that he’d had bad medical news the day before and he could lose his leg or walk with a limp for the rest of his life.

The grazier’s GP, Dr Adrian Allen, told the jury he had seen Mr Dunbar infrequently since 1990 and first treated him for depression in July 2009. 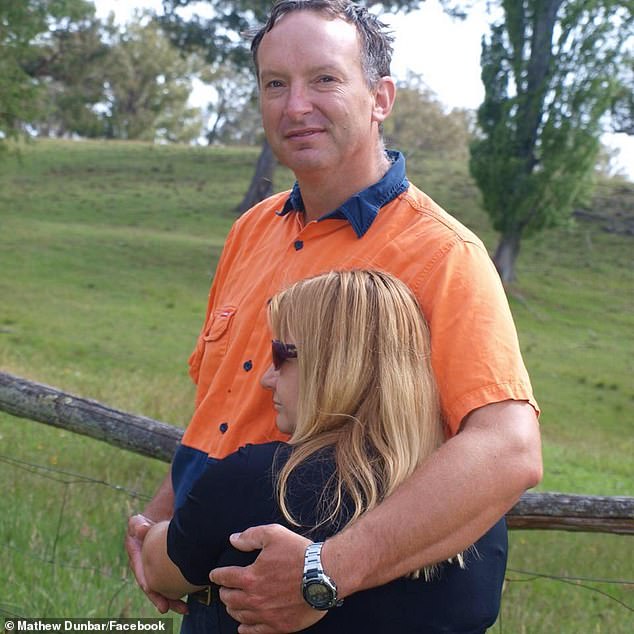 On August 2, 2017 Mr Dunbar was found in his bed with a plastic bag over his head, in which was inserted a tube connected to a gas cylinder

He became aware he was admitted to a psychiatric facility in June 2017 after leaving the house with a shotgun and calling a friend, who intervened.

His guns were removed by authorities and after his hospital discharge, Mr Dunbar described having difficulties with his partner, finances and with his farm management.

But he felt more positive after working out some solutions, had been put on medication and did not wish to see a psychologist.

The GP said he had never told Mr Dunbar he was terminally ill, that he needed palliative care or discussed euthanasia with him.