Gladys Berejiklian has backed Scott Morrison‘s plan to allow vaccinated Aussies to fly overseas and quarantine at home when they get back.

The NSW Premier said Mr Morrison’s idea is a ‘great suggestion’ but would only be introduced once all Australians have been offered a Covid-19 jab. 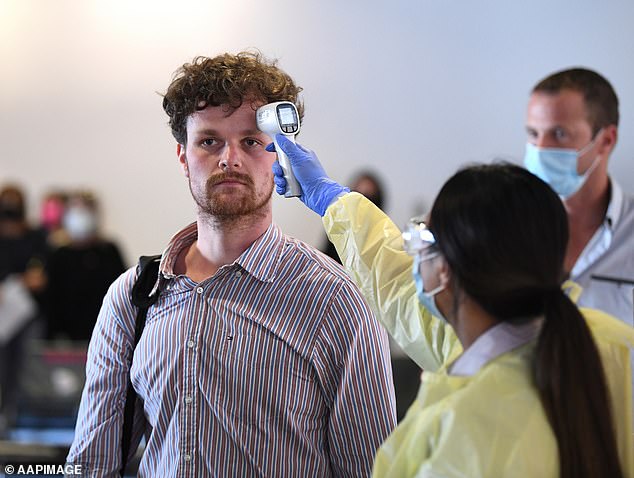 The prime minister had earlier told a community forum in Perth that his first aim is to allowed vaccinated Aussies to leave the country for work and funerals and return with home quarantine.

‘The first goal I think is to enable Australians who are vaccinated to be able to move and travel, particularly for important purposes,’ he said.

‘And secondly, for Australian residents and citizens from overseas who have been properly vaccinated, they will be able to come back in that way.

‘That would enable Australians to travel first for business and those sorts of things but ultimately if that worked well over a period of time and the data was showing that home-based quarantine was not creating any additional, scaled risks, that could lead to something more significant. That is how we move to the next step.’ 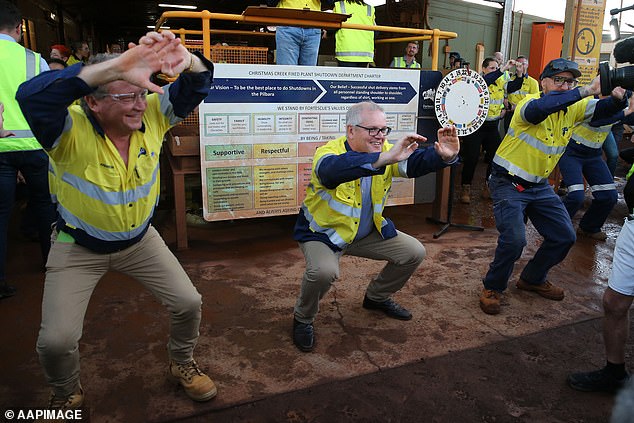 He said allowing travel would provide an important ‘incentive’ to people to get vaccinated.

The prime minister said the government’s medical experts had been tasked with coming up with a framework to give travel freedom to Australians who have received both doses of the jab.

Mr Morrison said the plan was still ‘some time away’ from becoming reality but was the next step in relaxing the country’s strict border closures during the pandemic.

‘What I’d like to see happen next, and this is what I’ve tasked the medical experts with, is ensuring we can know when an Australian is vaccinated here with their two doses, is able to travel overseas and return without having to go through hotel quarantine,’ he told 6PR Perth on Thursday.

Australians are banned from leaving the country unless they qualify for an exemption until at least June. 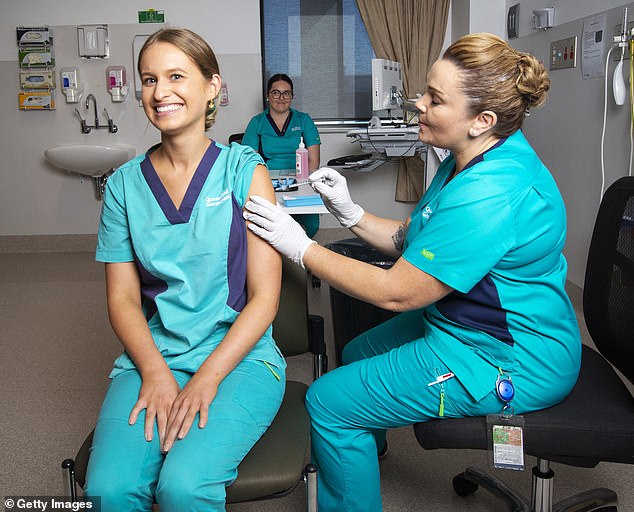