The 33-year-old “Glee” star, was buried at the Forest Lawn Memorial Park on July 24, according to a death certificate obtained by CNN. The Hollywood Hills cemetery is the final resting place for many celebrities including Paul Walker, Carrie Fisher, Bette Davis, and Liberace.

Rivera drowned on Lake Piru in Ventura County, California, after taking her son out on a rented boat. It took searchers several days to find her body, but the medical examiner determined that she drowned within minutes, according to the death certificate.

No other significant factors were listed as having contributed to Rivera’s death.

Josey, Rivera’s 4-year-old son, was found asleep on the floating vessel when the pontoon boat wasn’t returned to the rental company on time.

“She mustered enough energy to get her son back onto the boat, but not enough to save herself,” Ventura County Sheriff Bill Ayub said.
Following news of her death, Rivera’s former co-stars and friends shared tributes on social media.

The creators of Fox’s “Glee” said in a statement that they were “heartbroken” over the death of the actress, who played Santana Lopez on the program for six seasons.

Their statement added: “Naya was more than just an actor on our show — she was our friend.” 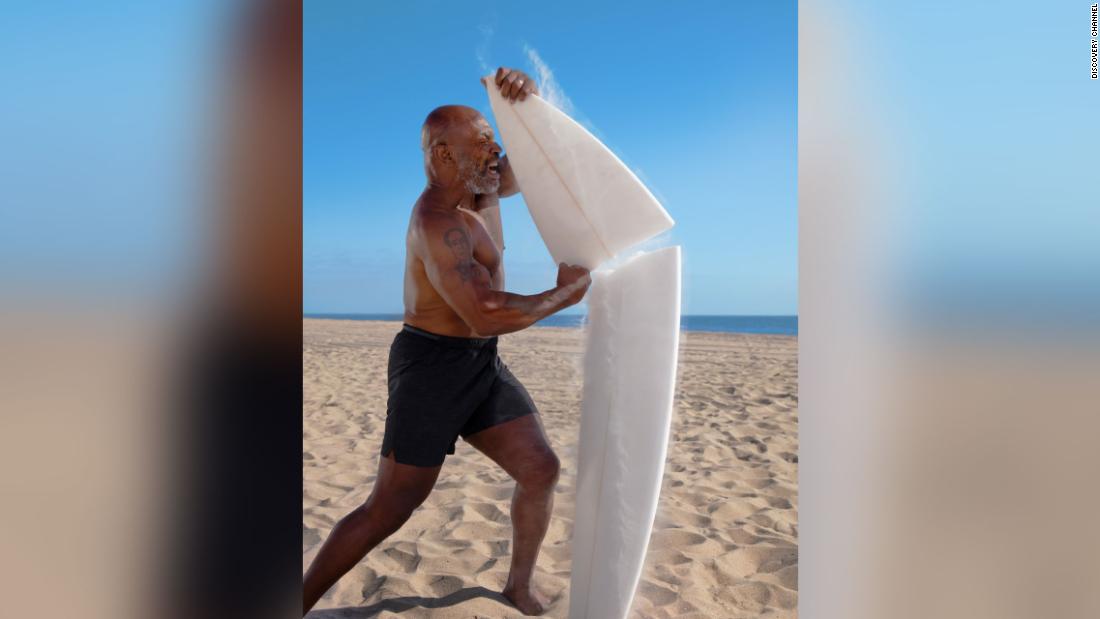 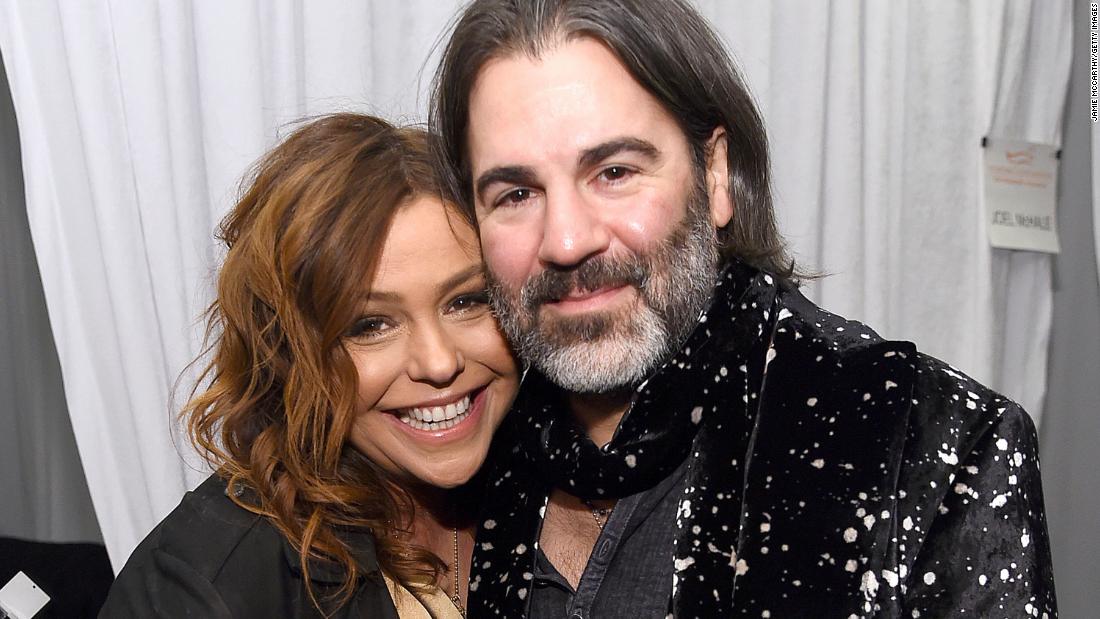 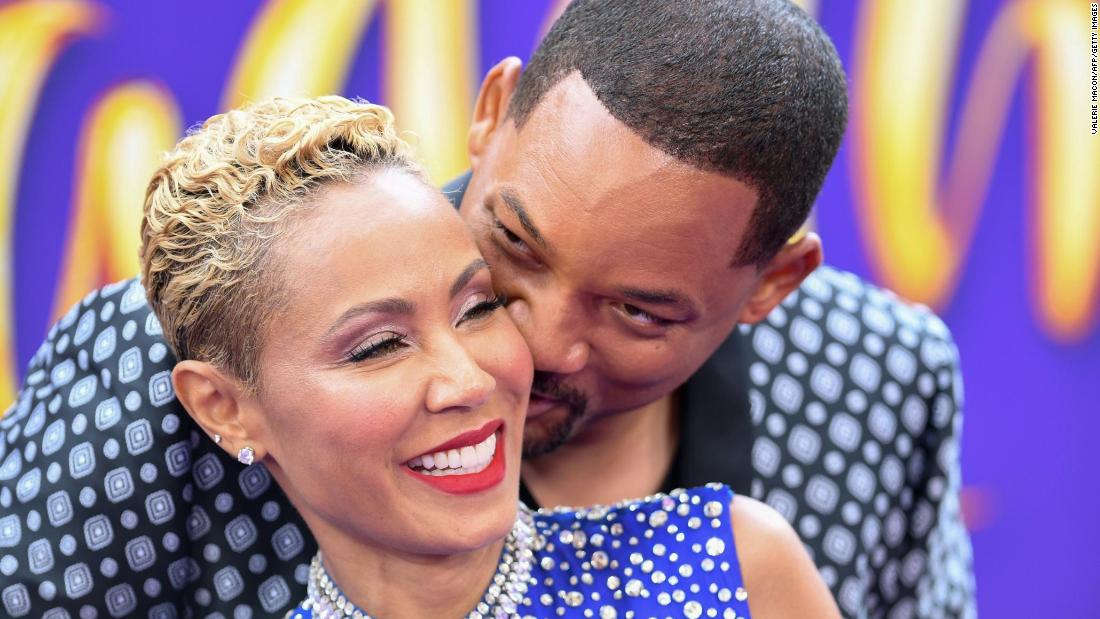 Will Smith has fans thinking Jason Derulo knocked his teeth out

Coronavirus: Contact tracers to be reduced by 6,000 in England

Google Maps is coming to the CarPlay Dashboard.GoogleGoogle on Monday announced that it's improving Google Maps...

Seek: Psychologist reveals how to nail a job interview