So much for Bale being the main man! Glenn Hoddle heaps praise on ‘exciting’ Carlos Vinicius after his stunning Tottenham debut as Owen Hargreaves says he is too good to be Harry Kane’s back up

Owen Hargreaves and Glenn Hoddle hailed Tottenham new boy Carlos Vinicius after he outshone Gareth Bale on his debut against LASK on Thursday night in the Europa League.

The 25-year-old Brazilian recorded two assists by setting up Lucas Moura and Son Heung-min as Spurs began their Europa League campaign with a 3-0 win against the Austrian side.

The striker could also have netted his first goal for the club in the opening ten minutes but fluffed his lines, but speaking to BT Sport after the game, Hargreaves insists he has seen enough to know Spurs have a quality replacement on the bench for England captain Harry Kane. 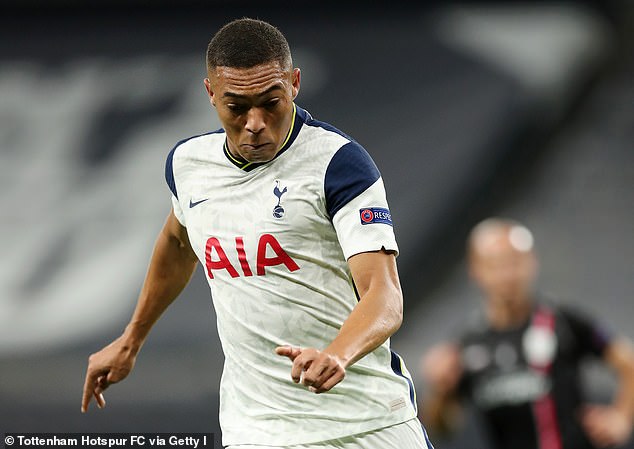 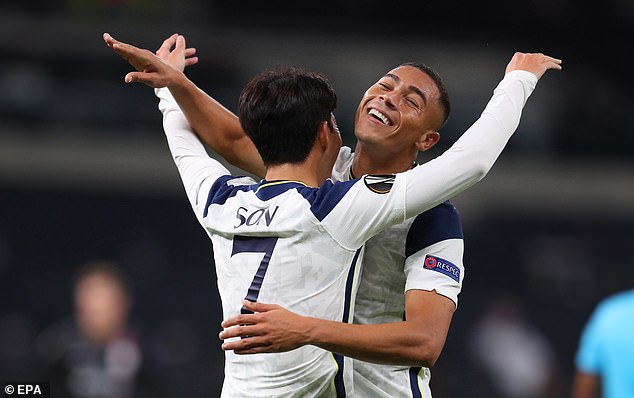 ‘You think about other players they have in there like Lucas or [Steven] Bergwijn, they want to play wide and they’re quick and want to run in behind, Vinicius is comfortable with back to goal,’ Hargreaves said.

‘He had 18 goals in the league and eight assists in Portugal. He can be creative. That’s not a reserve centre forward, the way he played today.

‘He will be because Harry Kane’s the best, but they have a really good player that when Kane needs a break he can step in.’ 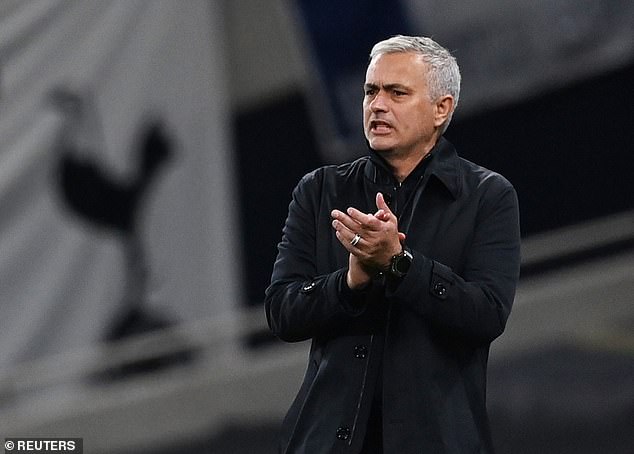 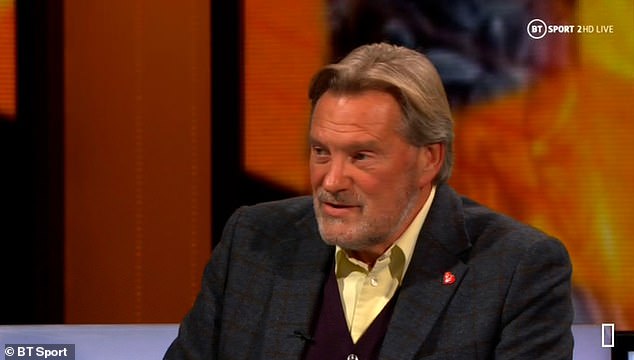 Former Spurs midfielder and manager Glenn Hoddle was also full of praise for the ‘exciting’ forward, who arrived in the summer on a season-long loan deal from Benfica with an option to buy for £36million.

‘He’s going to have to play against better players, but he looks to me as if he’s a focal point, he’s got ability and awareness as well. It’s exciting to see this young kid play. 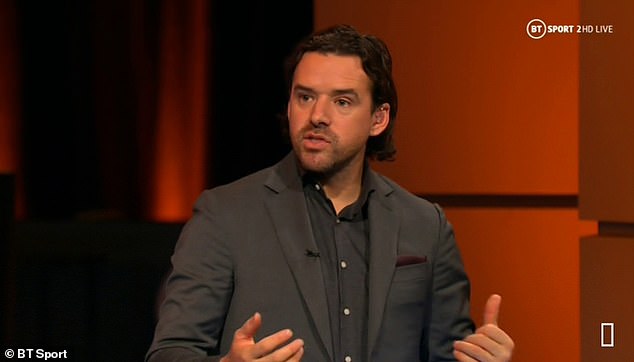 Meanwhile, Owen Hargreaves claimed he has already shown he is too good to be a back-up 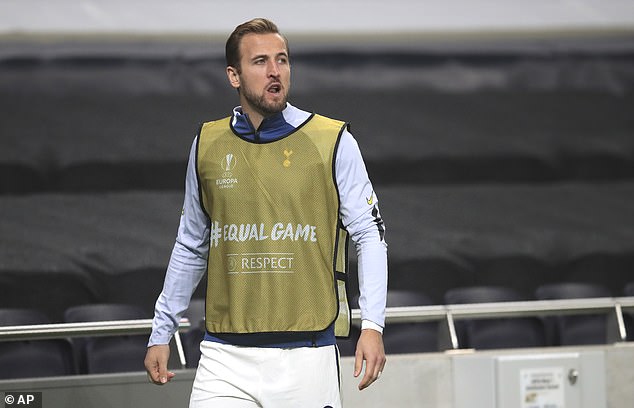 ‘It’s a club that needs it. That’ll be a stepping stone to something bigger along the way.’

Spurs other goal at the Tottenham Hotspur Stadium came courtesy of an Andres Andrade own goal.

The LASK left-back diverted the ball into his own net after a cross from Bale, who was also making his first start for Spurs since joining from Real Madrid in the summer. 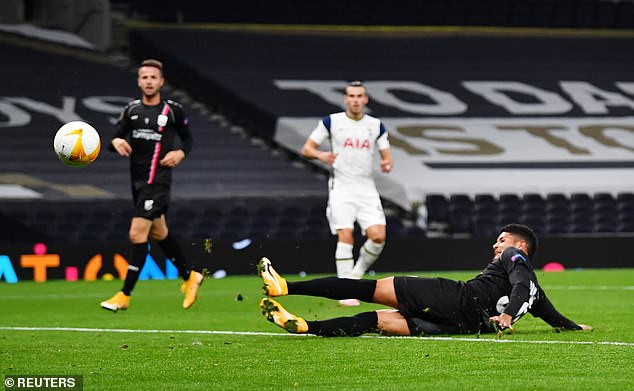 Marcus Rashford helps out at charity that feeds vulnerable children