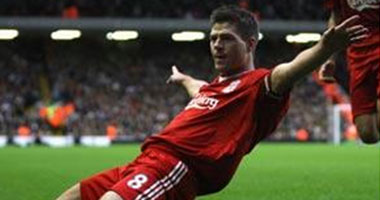 Liverpool collided with West Ham in the FA Cup final on May 13, 2006, and the “Reds” were delayed 2-3 at the time until the 90th minute, in which Steven Gerrard fired a missile from 40 yards away, tore West Ham’s net, and equalized in a killer time.

The match moved to overtime, then penalty kicks, which smiled in favor of Liverpool 3-1 to crown the FA Cup champion, and the reason for turning the scenario is Gerrard’s missile goal.