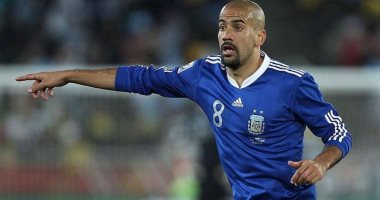 The Juventus-Inter Milan match witnessed a historic goal scored by Argentine star Juan Sebastian Veron, the former Inter Milan legend, who awarded the landowners the Italian Super title at the expense of Juventus in 2005.

A negative tie dominated the Italian Super match between Inter Milan and Juventus in 2005, and the original time of the match ended in a negative tie, but the legendary star Veron managed to score a missile goal during the 105th minute to give his team the championship title at the expense of the old lady.