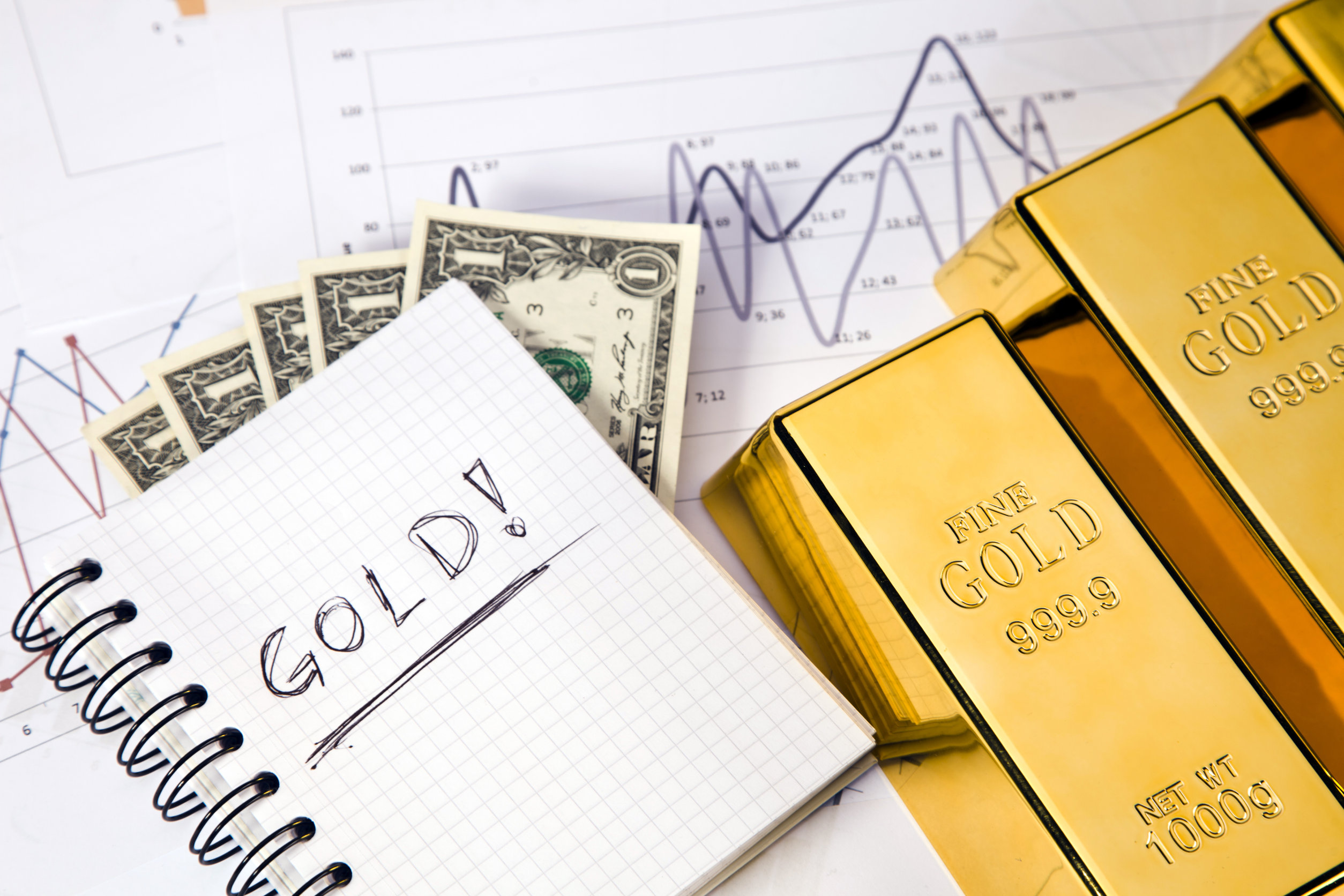 Gold price is finding support from the ongoing inflation fears. However, the dollar’s uptrend will likely curb its gains in the ensuing sessions.

Concerns over rising inflation in the US have been boosting gold price. According to recent data, the CPI is at a 30-year high. Notably, the situation in the US is observable in other economies. Data released in the past week showed that Canada’s inflation rate surged further in October to its highest level since February 2003 year-over-year. it may continue overheating in the ensuing months amid the soaring housing and gasoline prices.

Similarly, the inflation rate in the UK rose to its highest level since 2011 in the past month. The recorded CPI of 4.2% YoY is significantly higher than September’s 3.1%. With the rising concerns over heightened inflation in different parts of the world, gold price is finding support in its status as a hedge against inflation.

While the bulls will likely remain in control in the short term, the upward potential may be limited. This is founded on the notion that the Federal Reserve will begin hiking interest rates sooner-than-expected. the Fed’s Governor, Christopher Waller, is one of the central bank’s officials who holds a similar opinion.

In the past week, the greenback surged to its highest level since July 2020 as the weekly jobless claims dropped to a 20-month low. Besides, the new COVID-19 wave in Europe has heightened the dollar’s safe-haven appeal. These factors will likely curb precious metals’ gains in the ensuing sessions.

Gold price has been within a horizontal channel for about a week. The range-bound trading follows a one-week rallying that boosted the precious metal back above the crucial resistance-turn-support zone of 1,800. Notably, the horizontal channel has its upper and lower borders at the five-month high of 1,877.36 and along the 50-day EMA at 1,850.334 respectively.

On a four-hour chart, it is trading below the 25 and 50-day EMAs. In the ensuing sessions, the horizontal channel will be a crucial one for the metal.

The bulls will likely strive to retest and break the resistance at the six-month high. If successful, the next target will be at June’s high of 1,900. On the flip side, a move below the support zone at 1,850 may place it at 1,825. From this perspective, the commodity may remain above 1,800 in the short term.