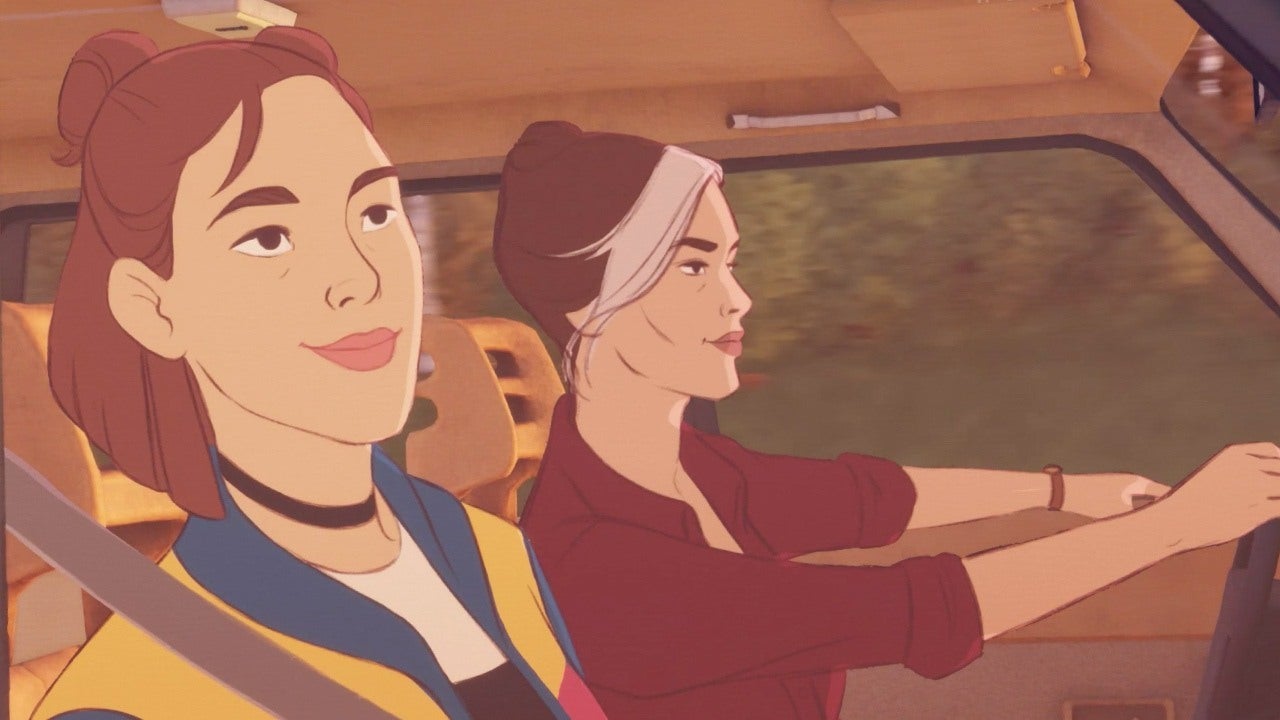 Fullbright, the developer behind Tacoma and Gone Home, has announced Open Roads, its next game, which is set to be published by Annapurna Interactive.

Open Roads is a mother-daughter road trip adventure, starring Keri Russel of The Americans and Star Wars: Episode IX – The Rise of Skywalker and Kaitlyn Dever of Booksmart and Unbelievable as mother Opal and 16-year-old daughter Tess Devine, respectively. Set for release next year on PC and console, Open Roads will see the two venture out on a road trip “to discover what has been left behind in evocative places forgotten to time.

“Together, they’ll explore a series of long-abandoned family properties, unearthing a mystery much darker than either of them imagined. Opal and Tess’s relationship has never been easy; in their search, they’ll discover not just the truth they’ve been seeking, but each other,” according to the official announcement.

“We couldn’t be more thrilled to have Keri Russell and Kaitlyn Dever lend their talents to Open Roads,” said Fullbright co-founder and Open Roads director, Steve Gaynor, in a statement accompanying the announcement. “The characters of Opal and Tess are the heart of this game, and it’s such an honor to have Keri and Kaitlyn bring that relationship to life.”