Gonzalo Higuain’s Inter Miami debut quickly went from a dream to a nightmare as his missed penalty sparked an ugly clash after Philadelphia Union’s players goaded him by celebrating in his face.

The former Juventus striker was making his first appearance for the side owned by David Beckham and as the A-List arrival there was a lot of expectation on his shoulders.

When he hit the outside of the post after 20 minutes it looked set to be a goal feast for the ex-Real Madrid forward but things unravelled and his nightmare performance was capped off with an atrocious penalty. 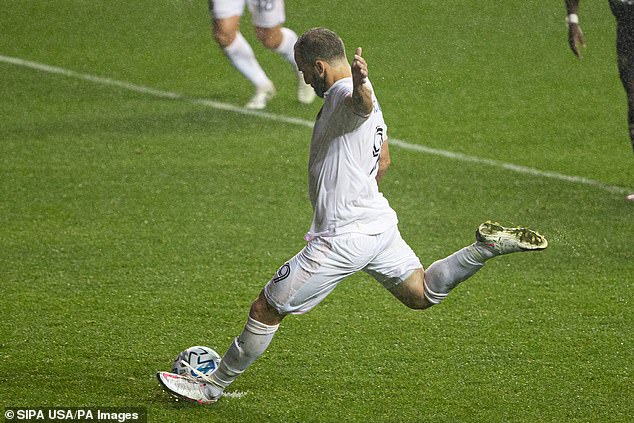 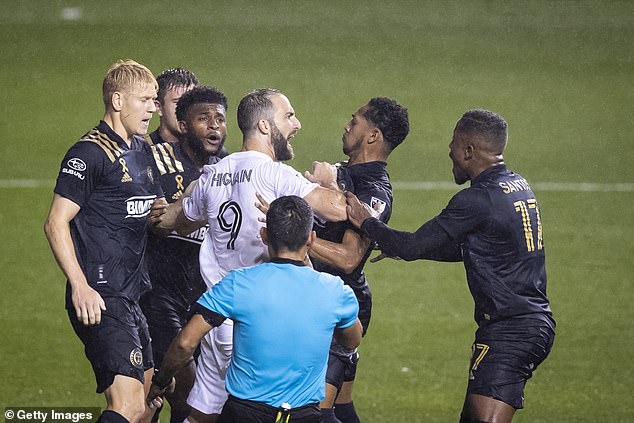 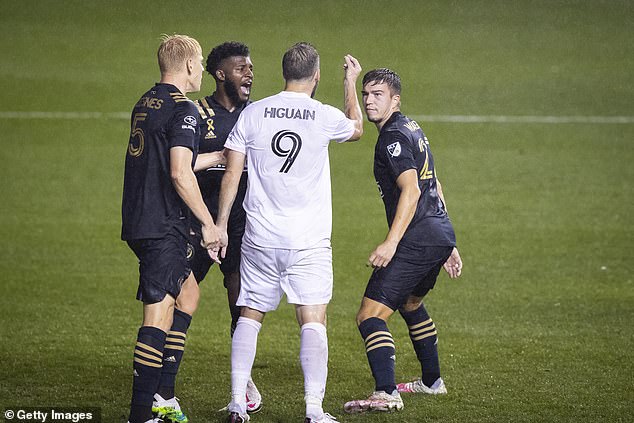 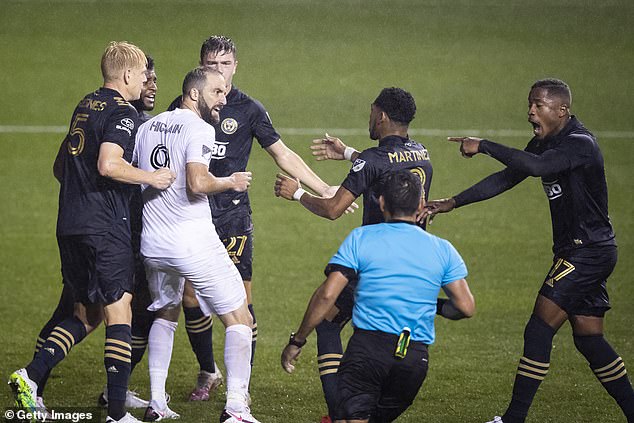 At 2-0 down and with 14 minutes remaining at Subaru Park, Higuain stepped up to take a penalty in a bid to get Inter Miami back into the game.

His right-footed strike flew over the top of the crossbar and there were huge cheers from the Philadelphia Union players before their celebrations spilled over into the face of the anguished Higuain.

The 32-year-old took offence to the celebrations as he went head-to-head with five opposition players to express his anger at their lack of respect.

Anthony Fontana, Ilsinho and Brenden Aaronson all managed to out-do Higuain by finding the back of the net in a comprehensive win for Philadelphia Union. 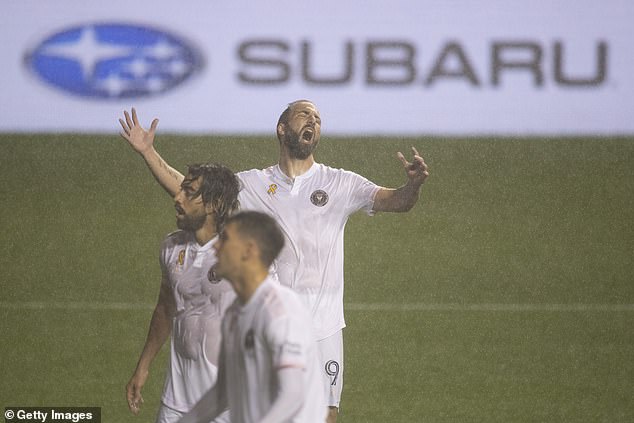 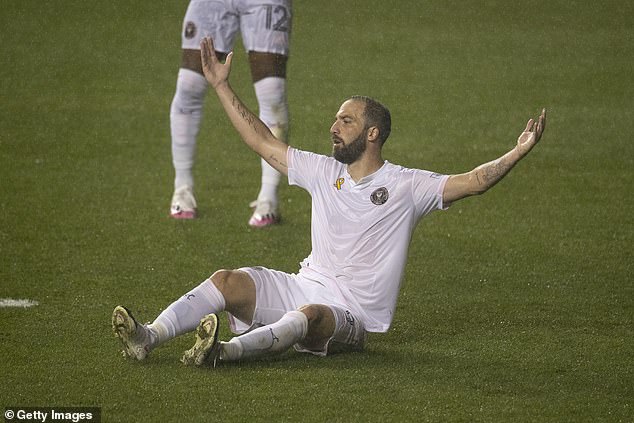 After he was unveiled Higuain expressed his motivation to excel in America, just as others had done having arrived from Europe, such as Zlatan Ibrahimovic and Wayne Rooney.

‘I’m really happy to be here and that it’s official,’ he said recently. ‘My goal is to try to transmit all the experience I acquired in Europe and to help the team grow.

‘I feel good, I feel whole as a player. I’m motivated to try a new league and help the team grow. Individually, my goal is to demonstrate that I can contribute and continue playing great football here, and I hope I can achieve that because I have all the tools necessary to succeed.

‘Inter Miami is a team in construction, but there is already a good base to reach important goals.’

Inter Miami are now second bottom of the Eastern Conference having won just three of their opening 14 matches. 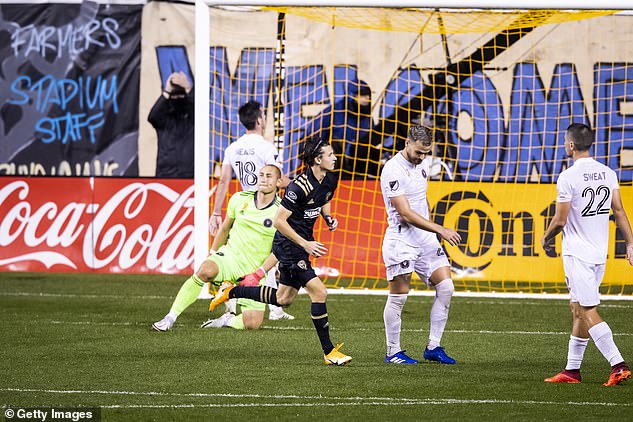 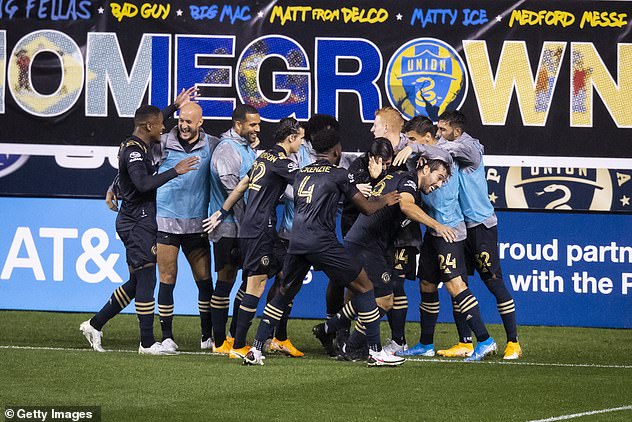 Cellulite Plus Jamais. The Best Conversion!

Cellulite Plus Jamais. The Best Conversion!