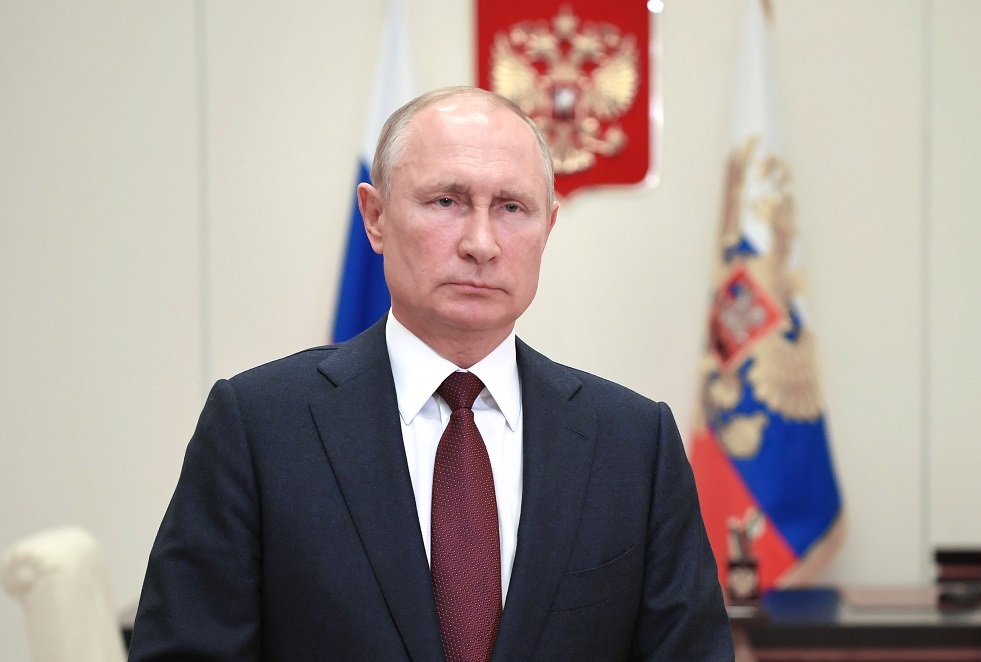 The company “Google” said that it thanks everyone who pointed out the mistake made by its “Google Translate” translator, and stated that it corrected it as required.

The company stated that it avoided the error and corrected it in a phrase that included the name of the Russian President, Vladimir Putin.

And a lot of Google Translate users noticed last week that the program made a translation error when writing “Thank you, Mr. President” in English to be translated into Russian, “Thank you, Vladimir Vladimirovich.”

Moreover, this translation option is only suitable if capital letters and punctuation are preserved, and in other cases, the phrase will be translated verbatim.

But now, as the RIA Novosti correspondent notes, when a phrase enters

Gordon Elliott: What now for racing and trainer after dead horse photo?