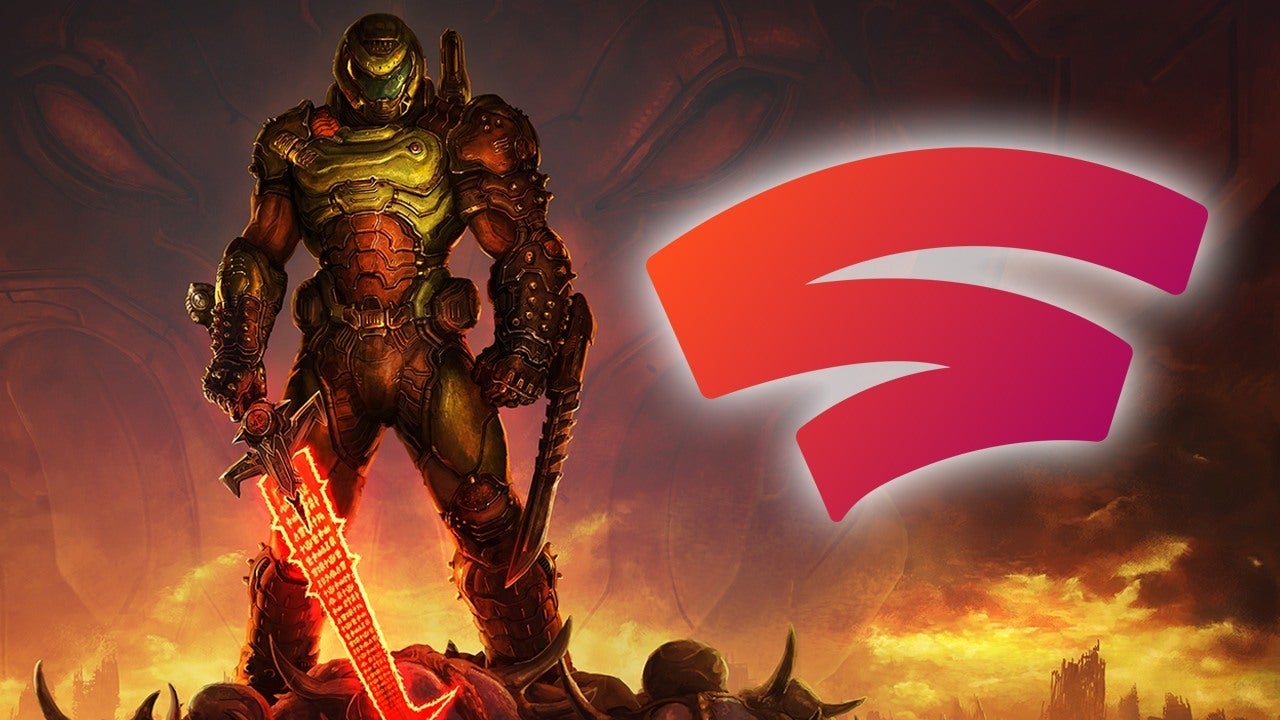 Google, Id Software, and Bungie are the subject of a class action lawsuit that claims the companies misled customers by saying Stadia games could be played at a 4K resolution.Reported by ClassAction.org, the lawsuit was filed last year in Queens County Superior Court, but has now been transferred to a New York federal court. The lawsuit, brought by plaintiff Jacqueline Shepherd, centres around claims by Google ahead of Stadia’s release that the streaming platform would be “more powerful than both Xbox One X and Playstation 4 Pro combined”, particularly in its ability to stream games at 4K resolution.

However, upon launch, it became clear that many Stadia games weren’t pushing a true 4K image, but upscaling from lower resolutions. By allowing pre-orders before launch, and not offering full information about the platform’s ability to push 4K, the plaintiff alleges that, “Google made false and misleading claims concerning the streaming quality of Stadia’s service in order to generate increased revenue for the Google Stadia division.”

Have you played Google Stadia?

The plaintif includes Id Software and Bungie in the suit because of their advertising for Doom Eternal and Destiny 2 on Stadia, which included mentions of 4K resolutions – but neither game ran at true 4K upon release. The plaintiff alleges that Id, in particular, “wrongfully generated millions of dollars in revenue as a result” of those claims. Id has denied any liability or wrongdoing.

The plaintiff is seeking financial compensation for a number of different factors, as well as an order that forces Google to display the true resolution and frame rate of every game sold on Stadia.

The class action seeks to cover any person in the US who, from June 6, 2019 onwards, bought a Stadia Founder’s Edition, Stadia Premier Edition, or Stadia Pro subscription because of information that Stadia was more powerful than other consoles, or would run all games at 4K. It’s unclear how far the lawsuit will progress, but we;ll update yo uas we learn more.

Stadia recently shut down all of its internal development studios – reportedly in part due to Microsoft’s Bethesda acquisition – but says the service will receive more than 100 games in 2021. That won’t include Terraria, however, as the developer has boycotted Goggle after being locked out of a number of Google accounts.

Scott Miller ‘drove meth worth $2.2million across the state to meet mystery men who dumped drugs’